Mighty Ape has updated its listing for Tearaway Unfolded Messenger Edition, revealing a special exclusive bonus for customers buying the videogame from the shopping website as they will be getting the Atoi Plushie bonus. You can find a pair of images of the plush toy below this paragraph. 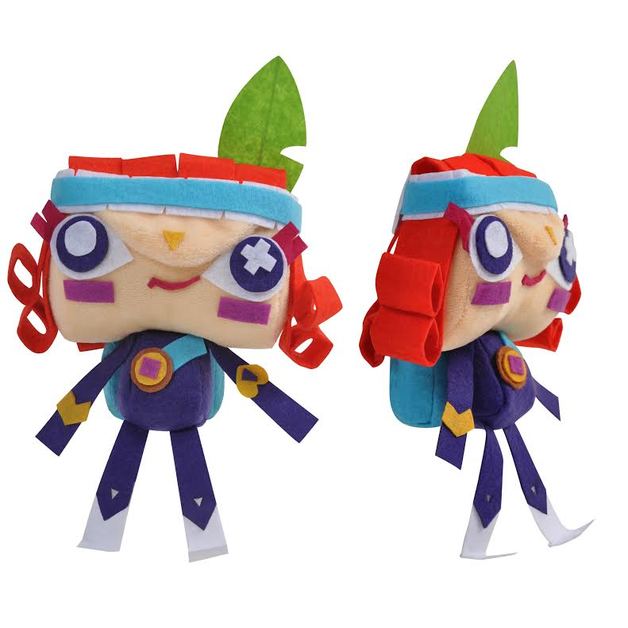 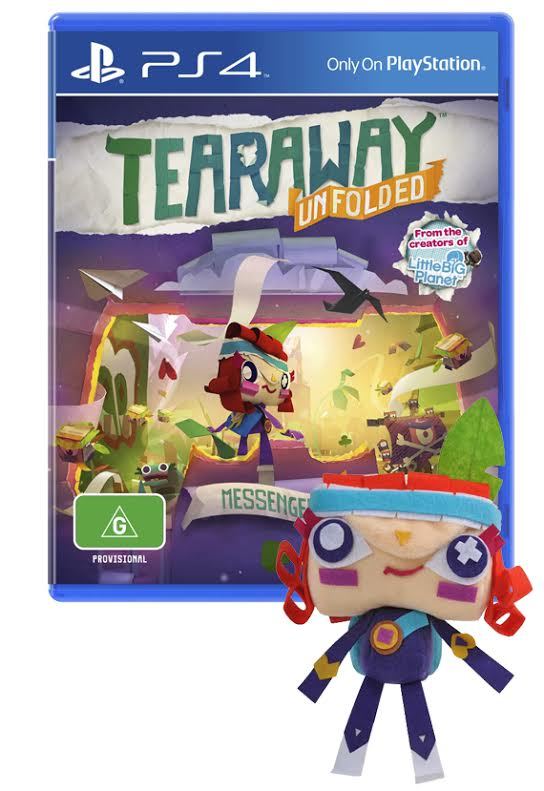 As you can see, the plushie is based on Atoi, the male version of the main character in Tearaway. The name for the female protagonist is Iota. Media Molecule recently announced that the special edition of the game comes with a plushie for Iota. With that said, it looks like the Atoi plush toy is exclusive to Mighty Ape.

For the uninformed, Unfolded is the remastered version of the original Vita game. The development teams at MediaMolecule and Tarsier Studios took advantage of the extra horsepower of the PlayStation 4 by increasing the frame rate to 60 per second and resolution to 1080p. A lot of the features in the original also had to be adjusted for the DulaShock 4 controller along with other devices (such as using a smart phone or tablet to take pictures and craft items for the in-game world).

Tearaway Unfolded is coming out on the 9th of September in New Zealand. The game will be released a day earlier in the U.S. region. American gamers can preorder the PS4 port (which, unfortunately, does not come with the above-mentioned plush toy in North America) with this link from Amazon.