Mario Party 10 is the next notable release for the Wii U. The 10th installment is the first one in the series to appear on Nintendo’s current-gen console. While you can certainly play solo, the sequel really shines when playing with others. To do so, however, you need to purchase additional accessories. So what are the best complementary products to buy along with Mario Party 10? Find out in our buying guide for the Wii U exclusive.

First, let’s talk a little bit more about Mario Party 10. Those who played the previous installments should know what to expect for the sequel. The title combines board game elements with more than 70 mini-games.

New to the series is the inclusion of Bowser as one player can control the evil villain in order to wreak havoc on the other players on the game boards in addition to the mini-games. As a result, the amount of participants have been increased to five. With that said, there is no online, so the multiplayer is only limited local play.

Mario Party 10 is designed to play with friends in close proximity. So, if you are looking for a great multiplayer game that is very easy to get into on the Wii U, the 10th installment of the Mario Party is definitely worth checking out.

To play as Bowser, you need a Wii U GamePad. While the touch screen controller comes with the Wii U system, it is not sold separately. Thus, you have to pay a hefty fee to get it repair if it does end up breaking. In Mario Party 10, you have to move the Gamepad around (as it uses the gyroscope sensors) along with using the stylus on the touch screen. Thankfully, there are a few products that will help you protect your controller from drops and scratches.

For the screen, we suggest getting Hori Wii U Precision Screen Filter as it should protect against scratches and is also easy to apply (eliminating the potential troublesome air bubbles). You may also want to get the Mario Kart 8 Protector shell for Hori to shield the rest of the GamePad from dirt, scratches and light bumps. You can check out the two products on Amazon with these following links: Hori Wii U Precision Screen Filter and Hori Mario Kart 8 Protector. 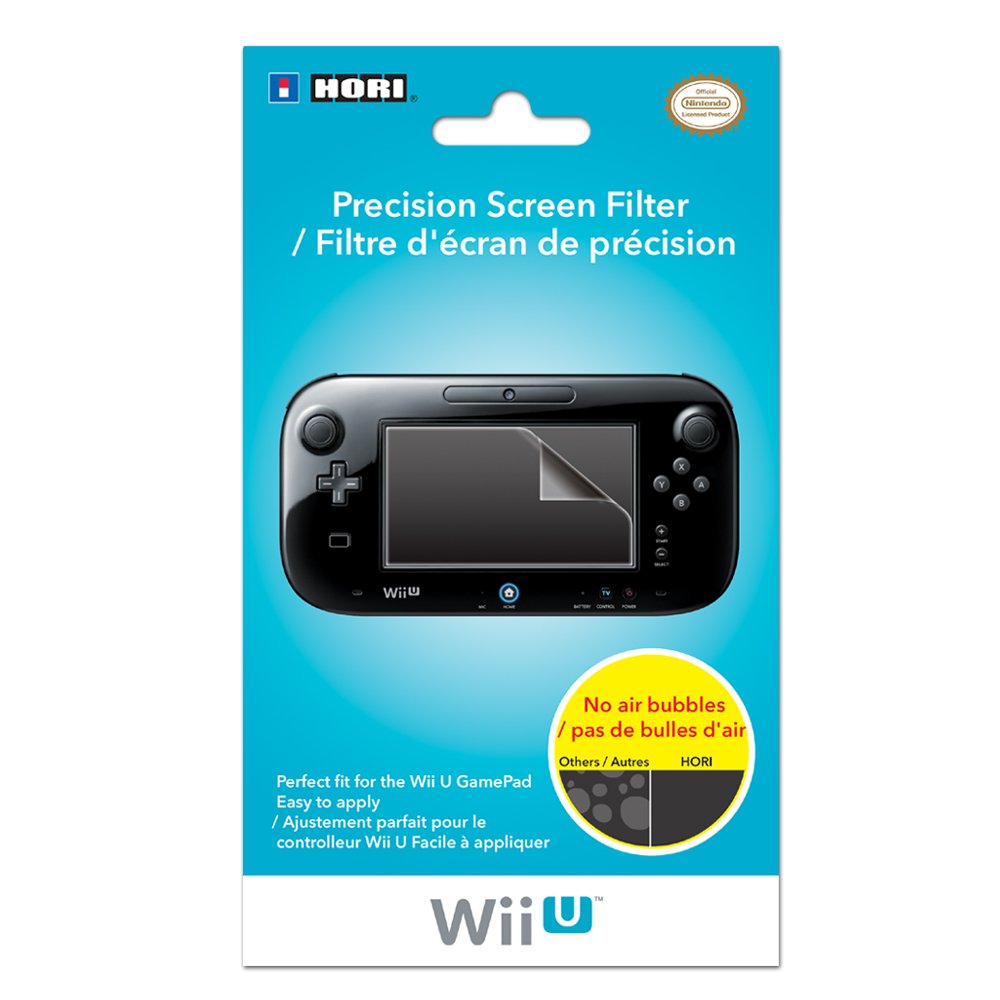 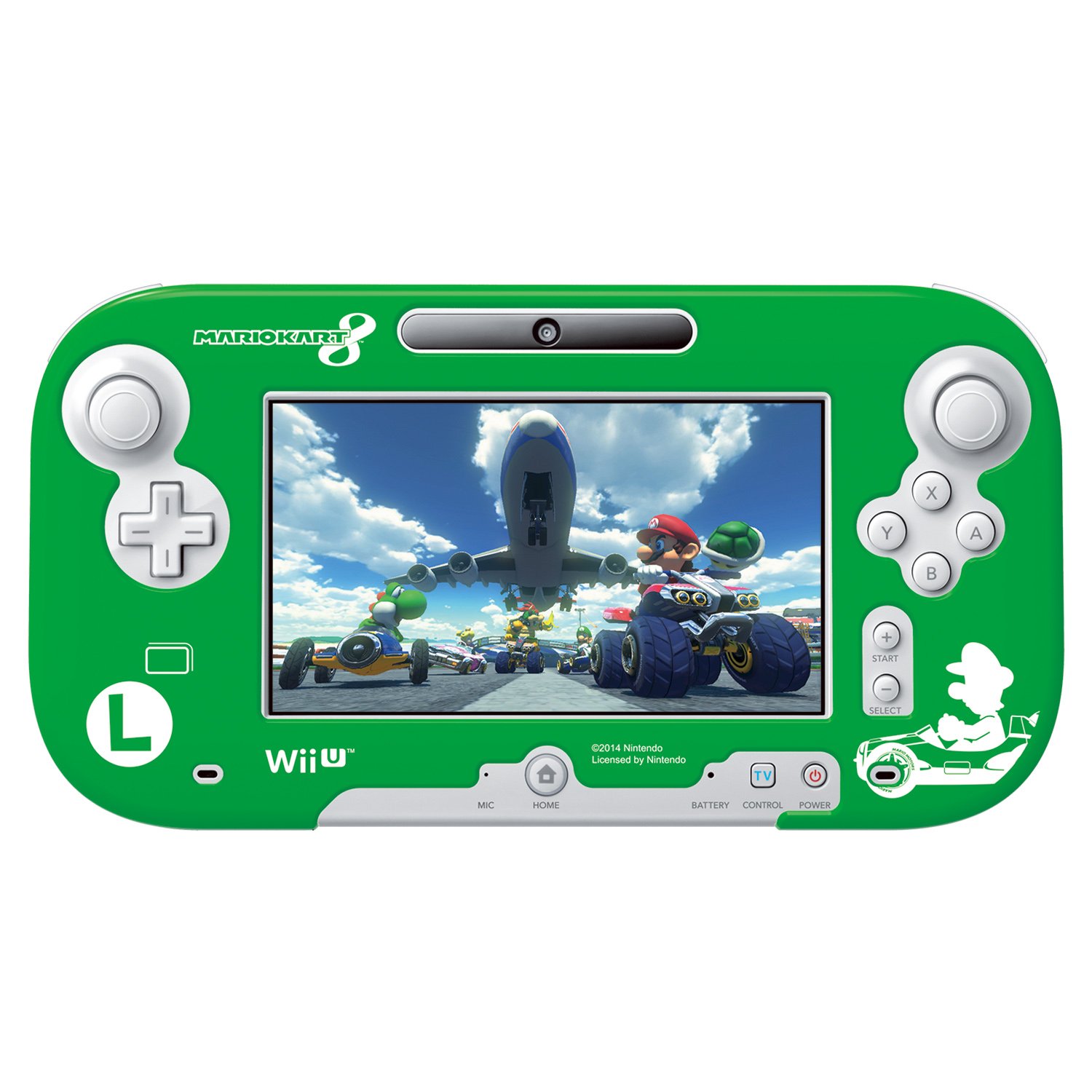 If you want to play as the normal characters in Mario Party 10, then you will need to purchase Wii Remotes. You can use the normal Wii Remote controllers that came with the Nintendo Wii along with the upgraded Wii Remote Plus, which you can purchase with this page. Fortunately, the Nunchuck attachment is not required. 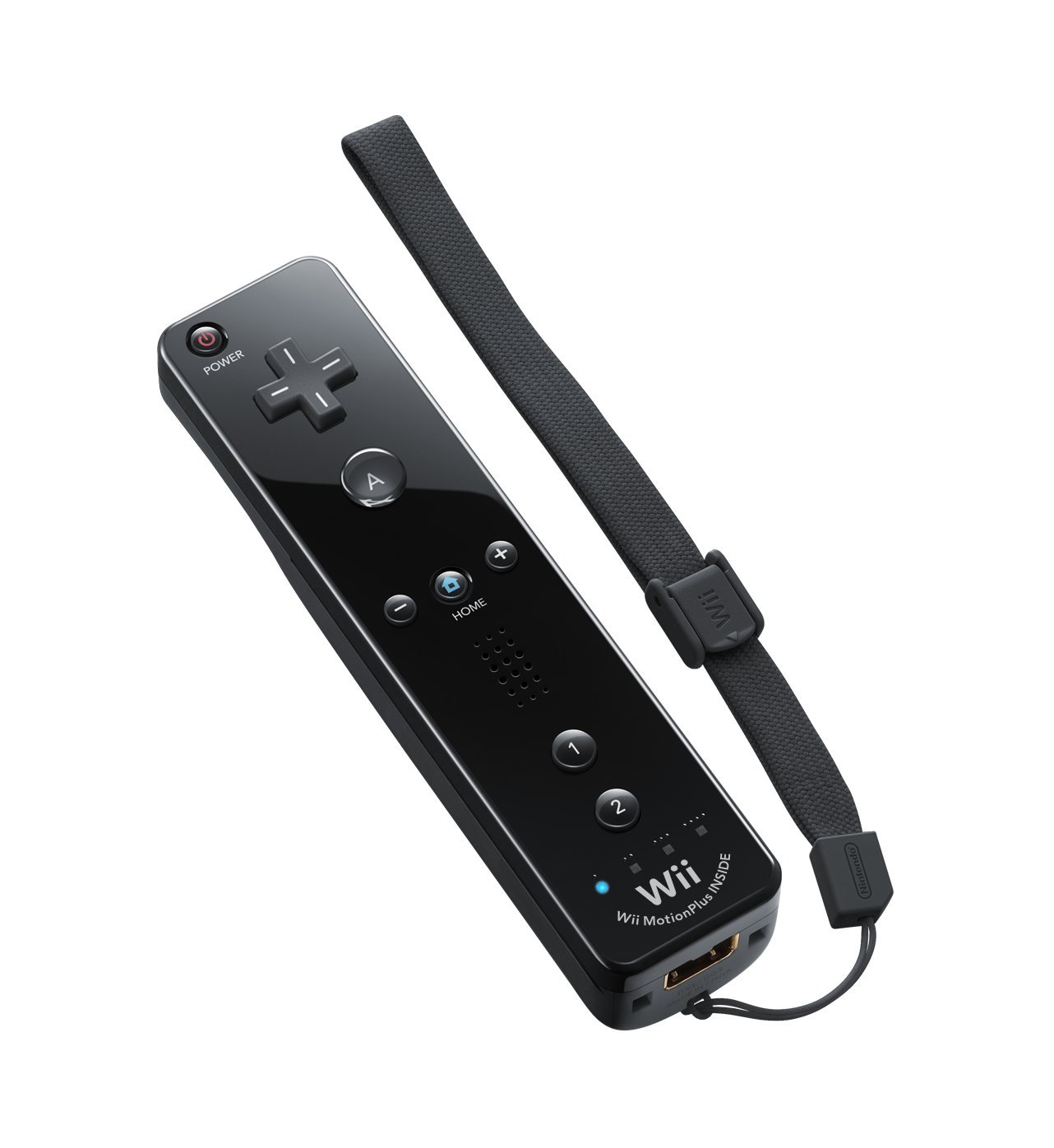 Last but not least, Mario Party 10 is one of the most supported Amiibo games to date. This is largely due in part to the Amiibo Party mode, which will unlock a character specific game board, each with their own unique features, if you scan in the following compatible figurines: Bowser, Donkey Kong, Luigi, Mario, Peach, Rosalina, Toad, Wario and Yoshi.

You can also use other Amiibos to unlock Mario Party Points, which operates as in-game currency to purchase content. Nintendo is releasing a Super Mario line of figures to go along with the ongoing Super Smash Bros brand. The new line includes Toad as a new character in addition to new variations of Bowser, Luigi, Mario, Peach and Yoshi. You can check out the current and future Amiibo releases with this link. You can also purchase the Mario Party 10 + Mario Amiibo Bundle here.

Nintendo is releasing Mario Party 10, and the above-mentioned Super Mario Amiibos, on the 20th of March in North America. Make sure you check out our recommended products above if you want of get the most out of the game.