To commemorate the upcoming release of Destiny: The Taken King, Sony will be releasing a limited edition PS4 system bundle. The product features a special Glacier White system with the game’s map and Guardian’s crest set plastered on the top. The bundle offers a compelling reason to get into the PS4 if you haven’t done so already.

If you are buying the Destiny: The Taken King Limited Edition PS4 System Bundle, we also suggest a getting few complementary products to get the most out of your purchase. Find our buying guide for the upcoming PlayStation 4 bundle below.

There are several accessories that you might want to get with the Destiny: The Taken King Limited Edition PS4. If you care about aesthetics, you should consider picking up Glacier White DualShock 4 to match the controller that comes with the bundle. You can buy the gamepad with this link on Amazon.

Furthermore, you can also get the Glacier White Vertical Stand with this page if you like to stand your system up vertically. 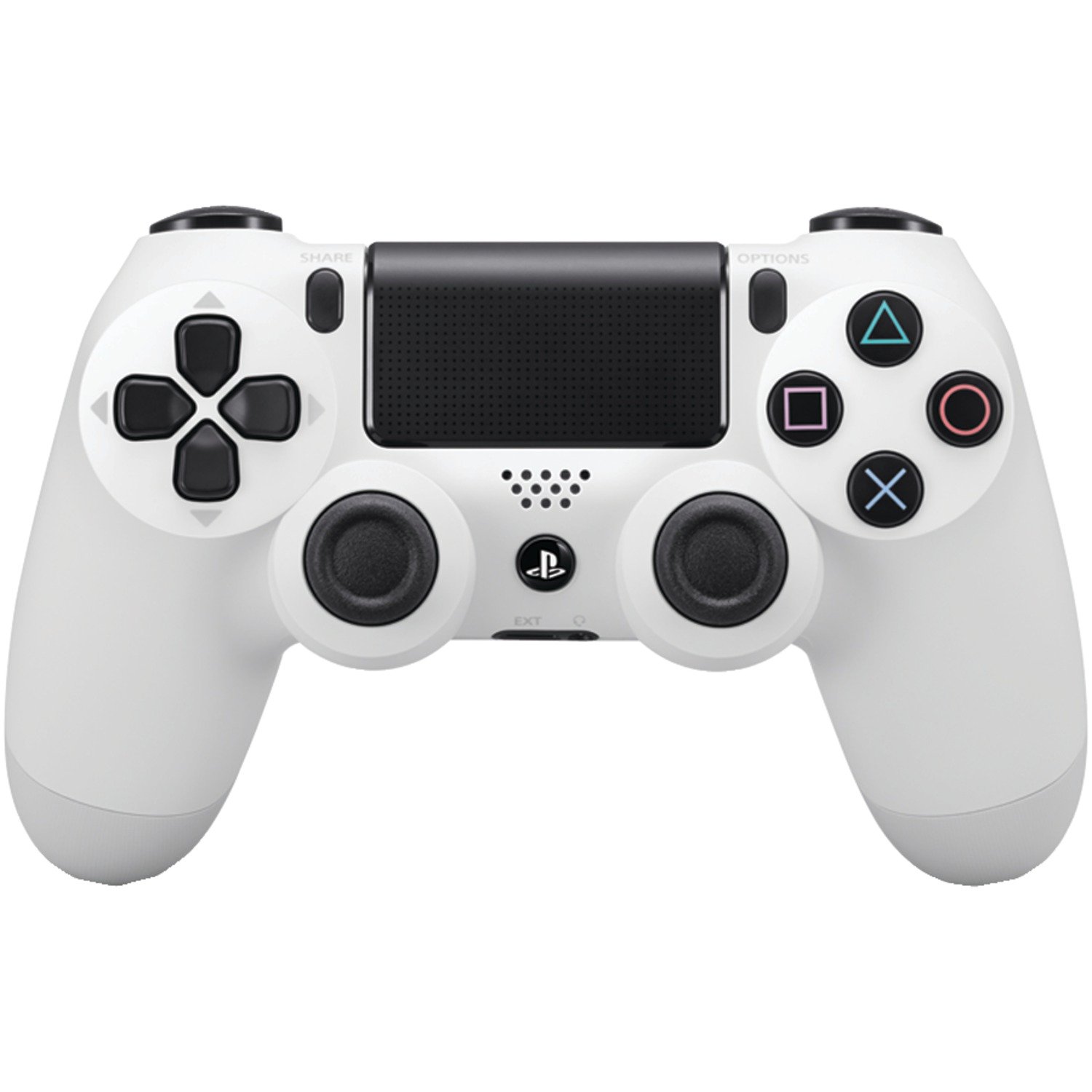 Having the right sound setup can really enhance the experience, especially in a first-person shooting game like Destiny where you could be attacked in every direction. Sony released a custom audio profile for the videogame on both the PlayStation Silver Wired Stereo Headset and PlayStation Gold Wireless Stereo Headset. To get the profile, you will have to download the Headset Companion App, which is free on the PlayStation Store.

While more expensive, we recommend going with the PlayStation Gold Wireless Stereo Headset as it is of higher quality when compared to the silver iteration. Sony also released a Limited Edition Glacier White PlayStation Gold Headset last year (although the price for the product has ballooned up due to it having limited quantities). 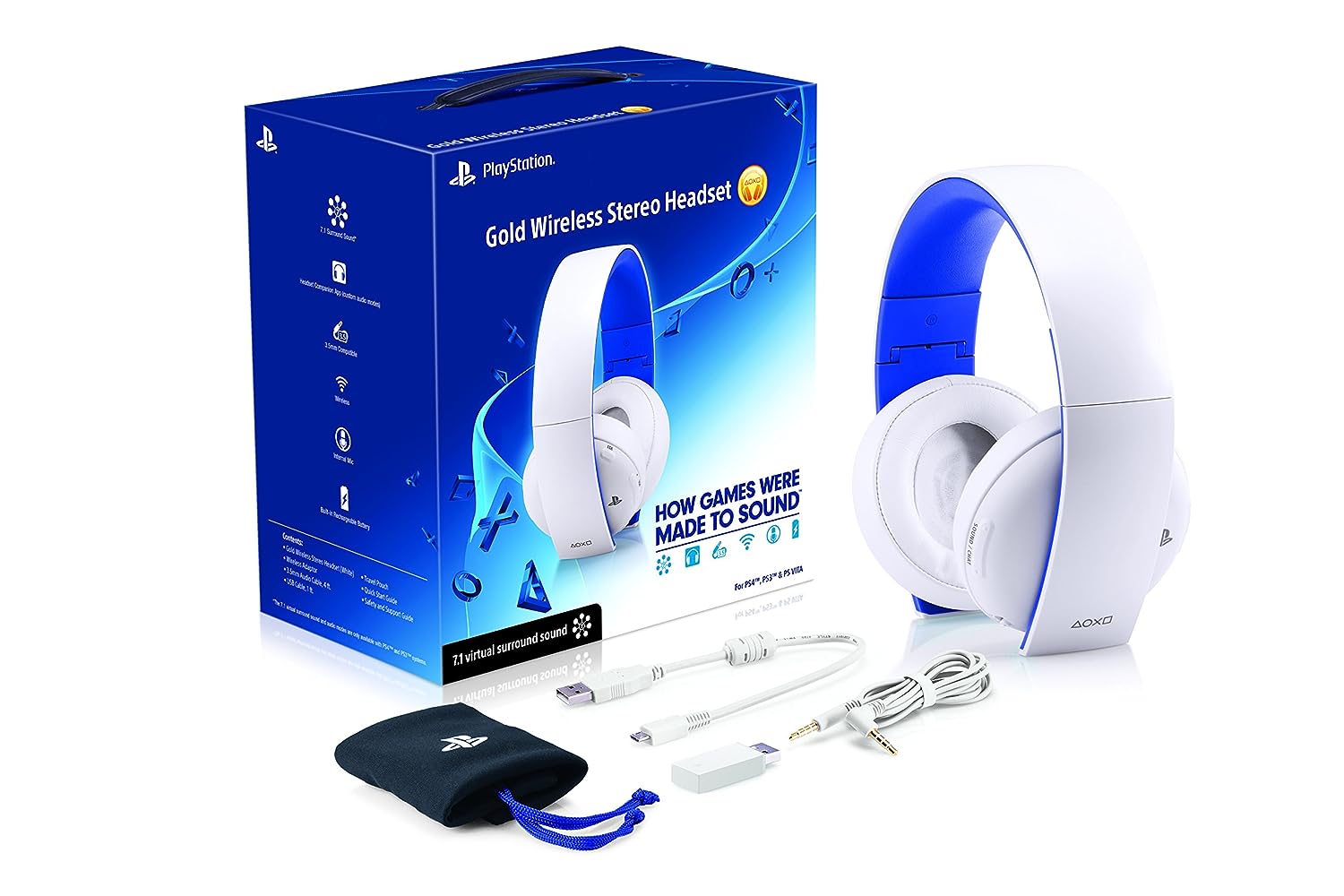 The DualShock 4 has a common issue where the rubber grips of the analog sticks tend to wear out over time, especially in games that require you to use both left and right analogs extensively. Fortunately, there is a cheap and effective way to combat this as you can purchase replacement thumb grips. Not to mention that you may like the feel of these alternatives better than the default ones. While there are many analog covers available, we suggest checking out the GelTabz, Grip-iT and Kontrol Freek brands. 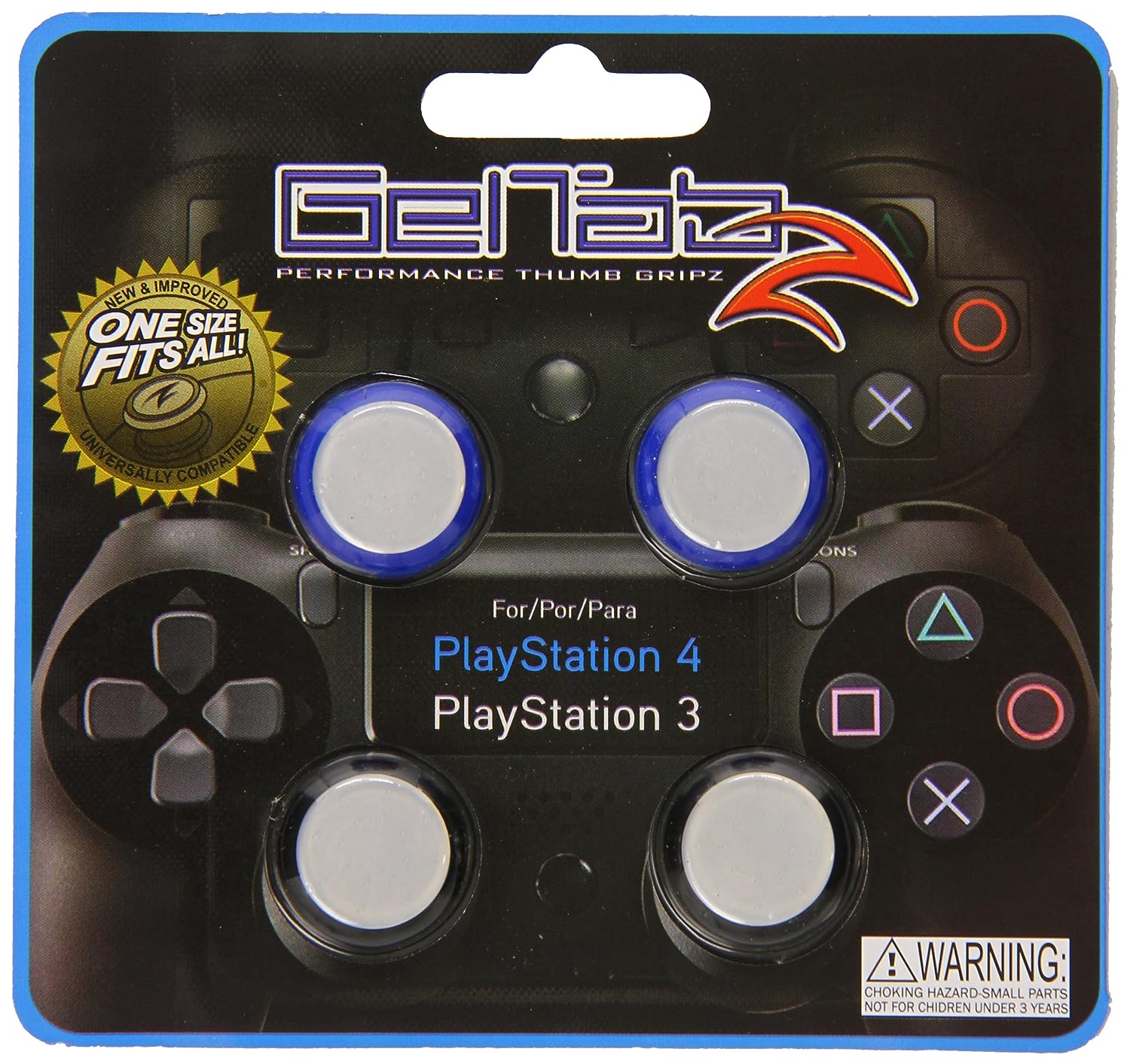 The Destiny: The Taken King Limited Edition PS4 System Bundle comes with a 500 GB HDD, which will end up being used rather easily. This is especially true when you considered that you have to install the base Destiny game along with the three expansions (The Dark Below, House of Wolves and The Taken King) and any future patch updates.

While Sony does not allow external HDD support when it comes to being able to play games off of the drive, the company makes it relatively easy to replace the internal one.

To do so, we highly recommend picking up the OWC DIY 2.0TB Drive Upgrade Bundle as it comes with all the necessary tools, including a 2.0 TB HDD, 8 GB flash drive, screwdriver and even an express USB 3.0 black enclosure (so that you can convert the 500 GB hard drive that came with the Destiny: The Taken King Limited Edition PS4 System Bundle as an external HDD).

You can buy the OWC DIY 2.0TB Drive Upgrade Bundle for the PlayStation 4 with this link. 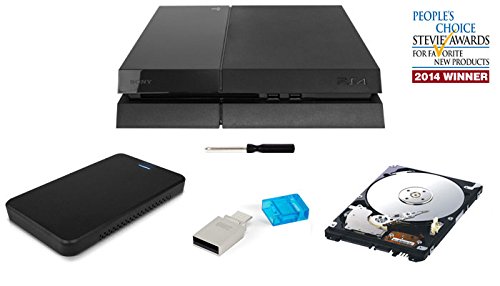 Last but not least, you will need a PlayStation Plus subscription. While you can still play Destiny without one, you will be missing out on some major features such as being able to join Fireteams in addition to participating in the crucible, raids and strikes.

Of course, there are other benefits to the PlayStation Plus as Sony gives free access to select games on the PS4, PS3 and Vita on a monthly basis. Not to mention the members will also get exclusive discounts when it comes to buying on the PlayStation Store. You can purchase a one-year subscription of Plus through this page. 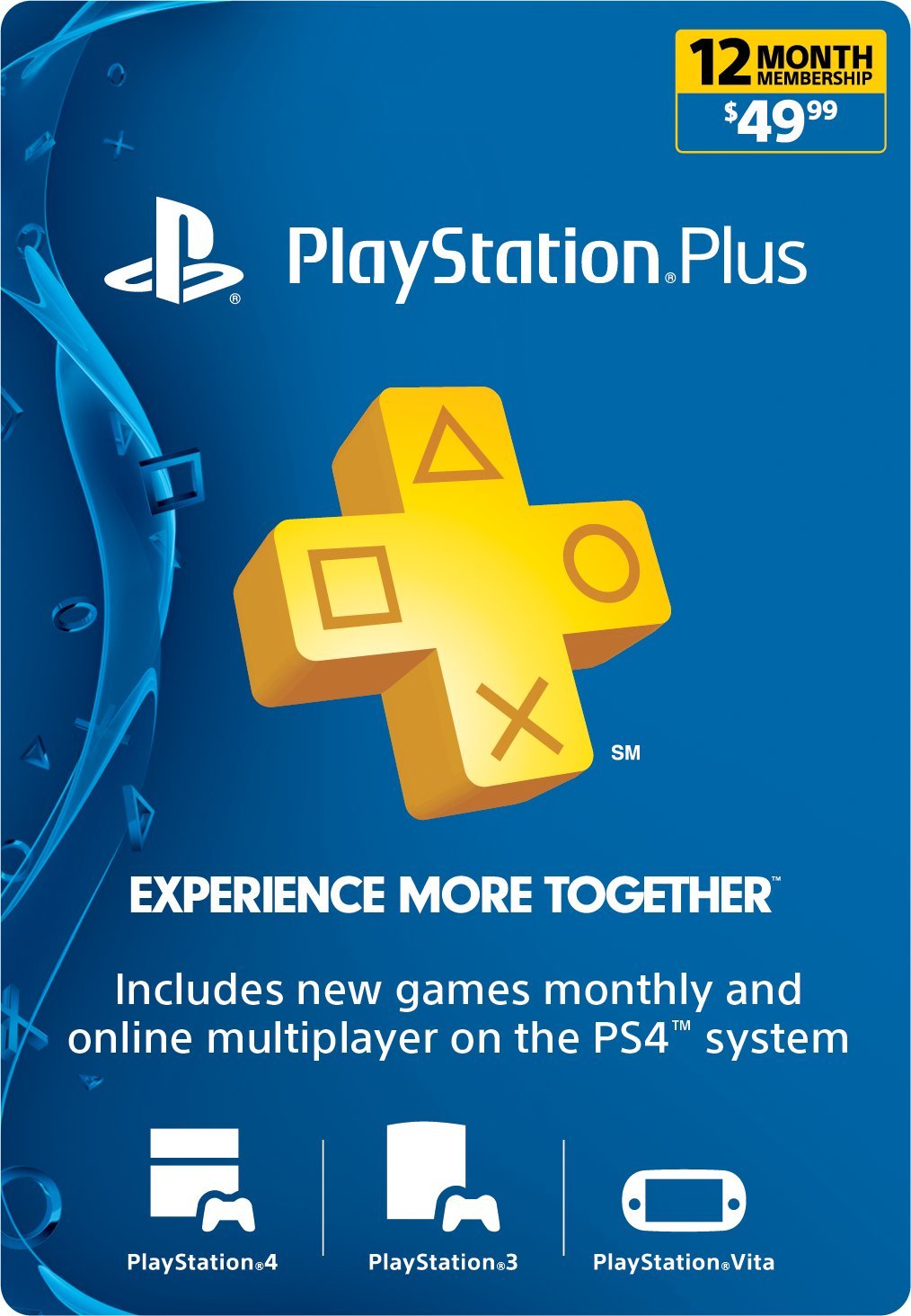 With the above-mentioned complementary products, you should be able to get the most out of the Destiny: The Taken King Limited Edition PS4 System Bundle, which will be released in the North American region on the 15th of September.