Destiny: The Taken King Physical Collector’s Edition, which is exclusive to GameStop in North America, is currently sold out, which leaves prospective buyers with either the regular physical disc release or the digital collector’s edition for the bundle. So which of the available options of the best choice if you are planning on jumping into Destiny for the first time? Let’s take a look at a few determining factors.

About Destiny, Expansion I: The Dark Below and Expansion II: House of Wolves

The base Destiny game got a mixed reception as the gaming community had issues with the repetitive quests, light story and other annoyances. With that said, the core shooting mechanics are great while the experience can get quite addicting, especially if you are playing with friends. So, even with the less-than-stellar reviews, Destiny ended up being the best-selling new intellectual property of this generation with at least 20 million gamers playing the game at one point or another.

Both the Expansion I: The Dark Below and Expansion II: House of Wolves added new content (such as new story missions, gear, maps and weapons) although a lot of fans considered both packs to be a little too expensive at launch. Fortunately, you will get a better value if you are planning to jump into Destiny with either the digital collector’s edition or legendary edition.

About The Taken King

The third expansion looks like the biggest and best one yet for Destiny. A new campaign featuring Oryx, The Taken King, will be available along with a new raid, enemies, environments, strikes and crucible maps. Each of the main classes will also get a new subclass as Nightstalker has been added to Hunter, Sunbreaker to Titan and Stormcaller to Warlock. Along with the game and expansion packs, the legendary edition also comes with an early access weapons pack that includes a Vanguard-themed auto rifle, pulse rifle, and side arm. Gamers will also get the SUROS Arsenal Pack, which comes with SUROS-themed armor shader, auto rifle, emblem, pulse rifle and scout rifle.

If you already played and/or purchased the previous Destiny products, Activision also has some special VIP rewards in the form of an exclusive commemorative Founder’s Fortune Year 1 emblem, armor shader and sparrow. To be eligible, you must buy and play The Taken King before Feb. 1, 2016, in addition to meeting either one of the two following requirements: have at least one Light Level 30 character or purchase both Expansion I: The Dark Below and Expansion II: House of Wolves prior to Aug. 31, 2015. 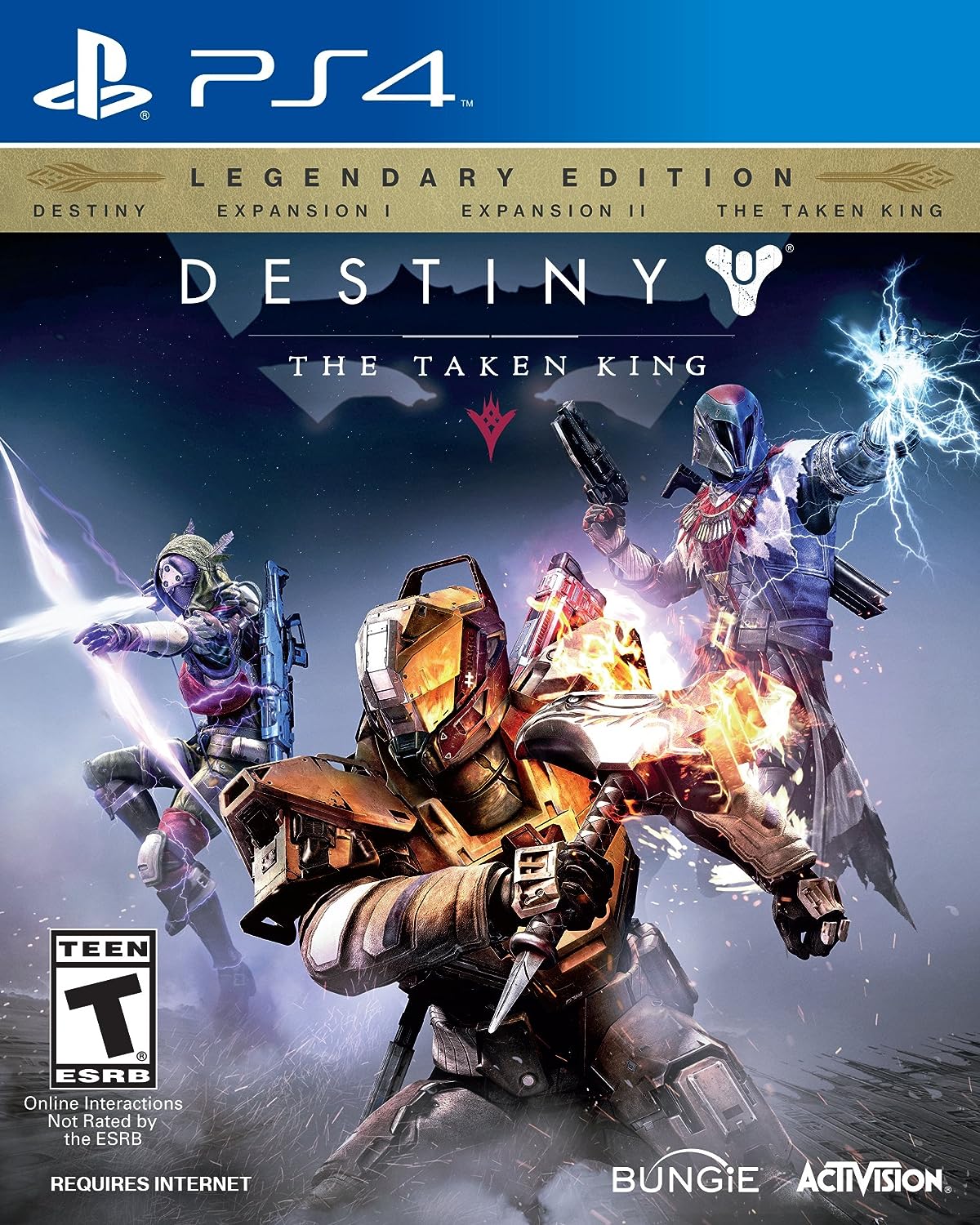 The digital collector’s edition comes with all of the content from the physical legendary edition in addition to the following extras: three armor shaders for each main class, three armor shaders and three Exotic Guardian Class items equipped with XP bonuses. 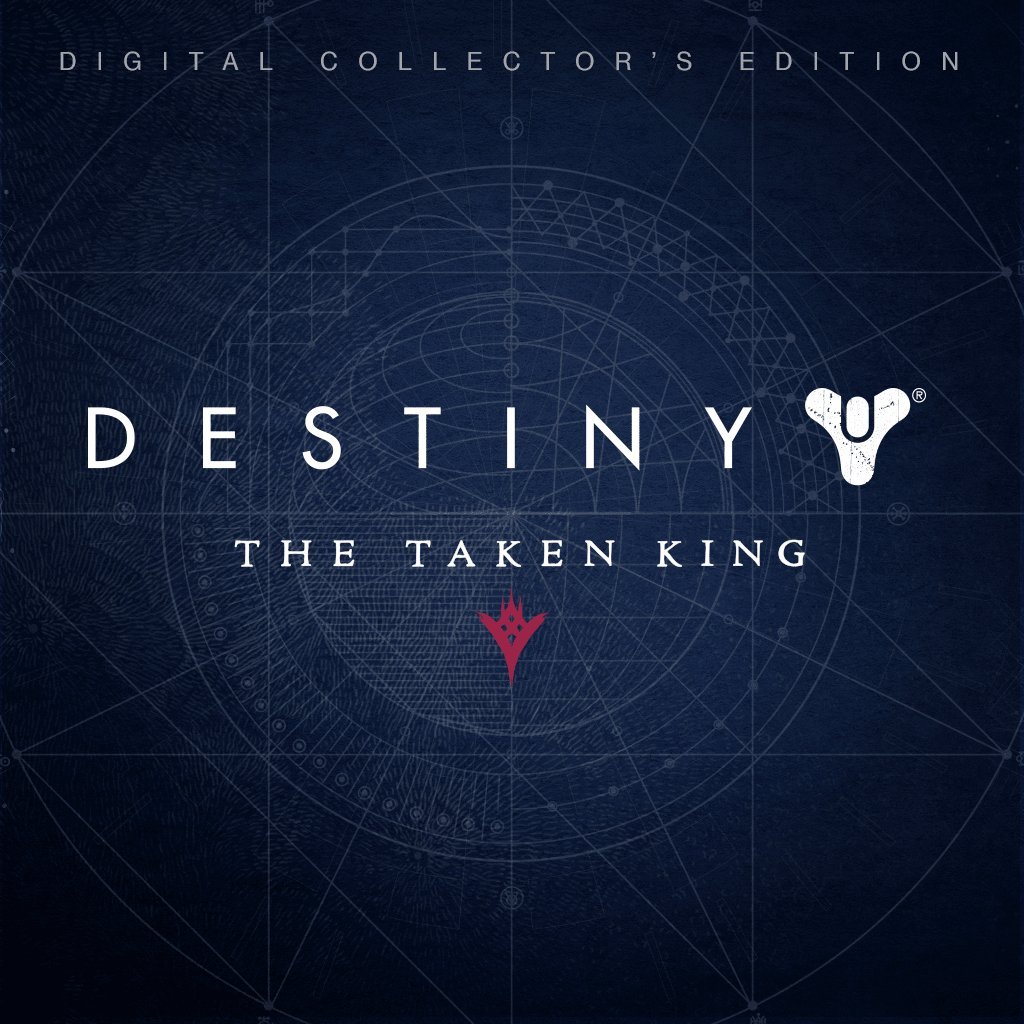 You can preorder either versions of The Taken King bundle with the following pages: Legendary Edition and Digital Collector’s Edition.

The expansion, along with the bundle, will be released on the 15th of September in the North American region.