After a slow start in its life cycle, the Wii U is quickly picking up steam with a strong lineup of exclusives games like Super Mario 3D Worlds, Donkey Kong Country Tropical Freeze, Mario Kart 8, Bayonetta 2 and Super Smash Bros. for Wii U. Aside from the videogames, there are also plenty of accessories that system owners should consider picking up for this Black Friday and the rest of the 2014 holiday season. Take a look at our shopping guide to the best Wii U accessories below.

Since the system can only handle one Wii U Gamepad at the same time, the Nintendo Pro Controller is also essential if you want to play local multiplayer games. Check out the controller with this link on Amazon. 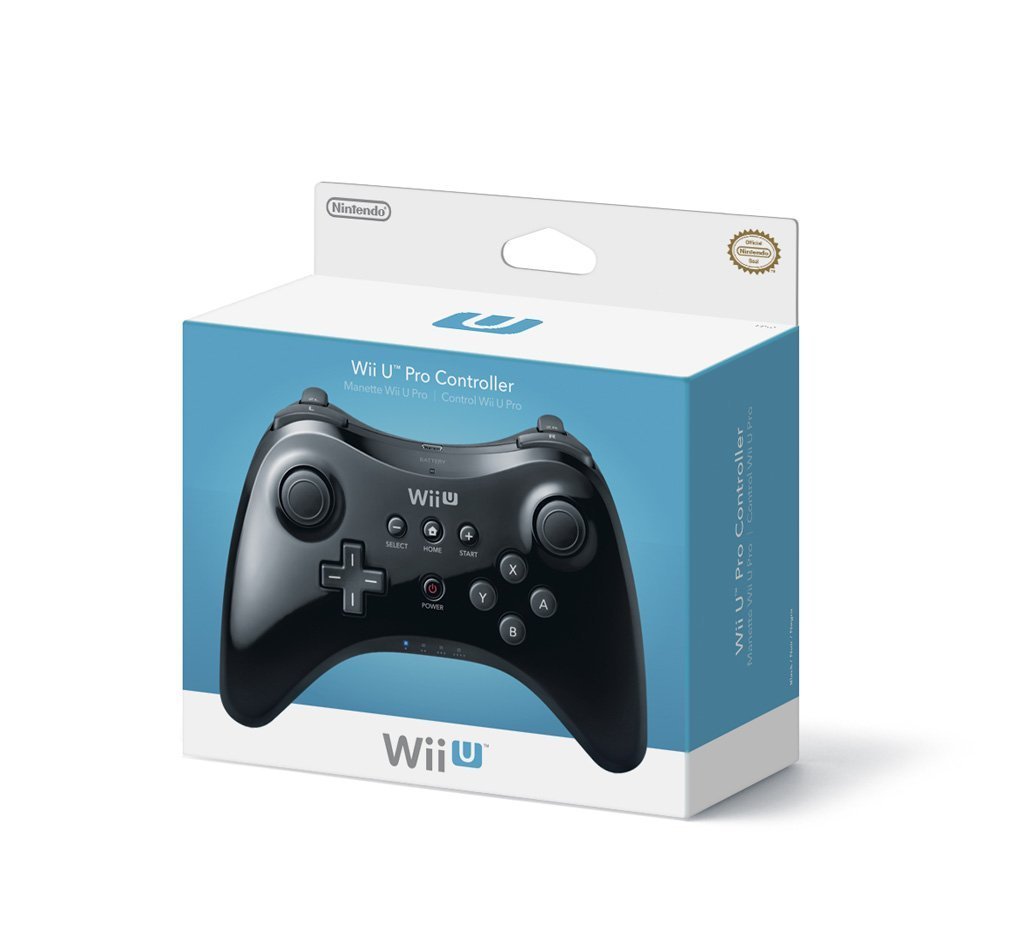 Wii Remote Plus and Nunchuck – Some Wii U videogames support the Wii Remote along with the Gamepad. The system is also backwards compatible with Wii games. Because of these factors, it may be best to have a Wii Remote Plus (and the optional Nunchuck add-on) if you want to play a specific software that is best suited for motion controls.

The protective case will guard the shell of the pad from any dirt and light bumps. The screen filter should also keep the screen from dust and scratches. Check out the prices of the two add-ons on Amazon – Wii U GamePad Protector and Precision Screen Filter. 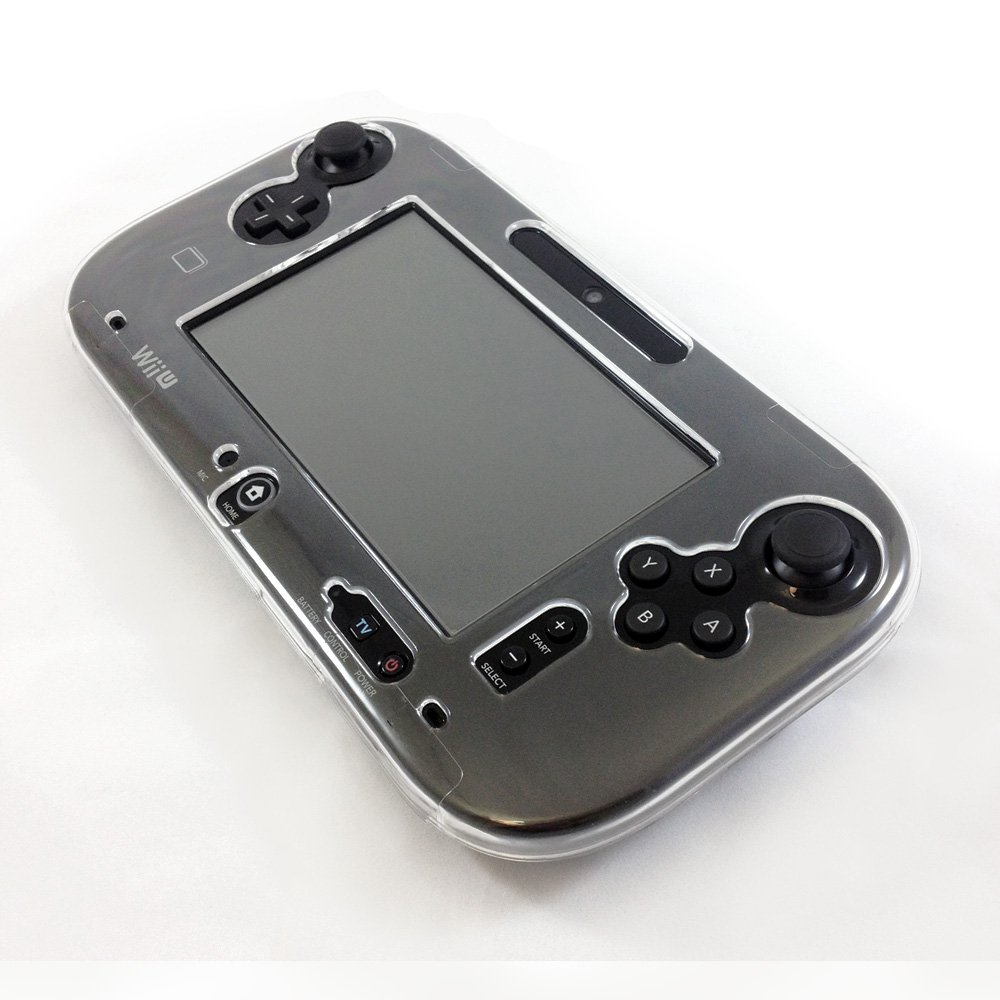 Wii U Game Pad Battery Pak – The rechargeable battery of the Wii U Gamepad can drained pretty quickly. Fortunately, Nintendo released a 2550mAh battery pack that adds up to eight hours of use, which is a lot more than the three to five hours you usually get from the battery that came with the pad. The Wii U Game Pad Battery Pak should also be easy to install. Check it out right now with this page.

The Wii U does not come with an Ethernet Adapter, which is a shame considering how much the system relies on the internet. Nintendo even admitted that gamers should get an Ethernet Adapter in order to get the best connections on multiplayer games like Super Smash Bros. for Wii U. Fortunately, the compatible devices are relatively cheap. We recommend getting one from eForCity, which will also work with Wii systems. Find its current price right now – eForCity USB 10/100Mbps Ethernet Network Adapter. 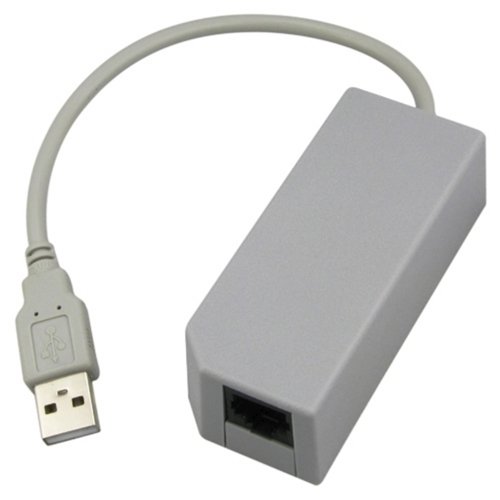 Amiibo – Speaking of Super Smash Bros. for Wii U, Nintendo will be releasing the first line of figurines on the same day as the videogame. The first wave, which is arriving the week before Black Friday, includes Donkey Kong, Fox, Kirby, Link, Mario, Marth, Pikachu, Peach, Samus, Villager, Wii Fit Trainer, and Yoshi. The second set, which is coming out later in the holiday season, has Captain Falcon, Diddy Kong, Little Mac, Luigi, Pit and Zelda.

So why are Amiibos worth buying? For one, the figurines can be used across multiple games for various purposes. Link, for instance, will unlock a new weapon in Hyrule Warriors and be used as an AI figure player in Super Smash Bros. for Wii U. For hardcore fans of Nintendo, these figurines are a must have. Order these figures right now on Amazon with this link. Gamecube Adapter – While you can use other controllers with the Wii U release of Super Smash Bros., the game still plays the best with the Gamecube pad. In order to connect your old controllers, you will need to purchase the official adapter. If you are planning to play the videogame for a long time locally with friends, this accessory is a must buy. Check out its price with this page.

With these accessories, your should be able to get the most out of the Wii U in terms of durability and performance. Thus, you should make sure to keep these items in mind when shopping for yourself and/or for gifts to others.