Amazon has a new update on the Mario and Luigi versions of Hori Battle Pad Turbo Wii U controllers. The e-commerce website has the first images of what the gamepads look like. If you haven’t already read our previous report, the new controllers from Hori (not to be confused with the ones that are being manufactured by PDP) is shaped like a Gamecube controller. It is advertised as being perfect for Super Smash Bros. for Wii U with its short-stroked shoulder buttons and three different turbo settings. Find the images below this paragraph. 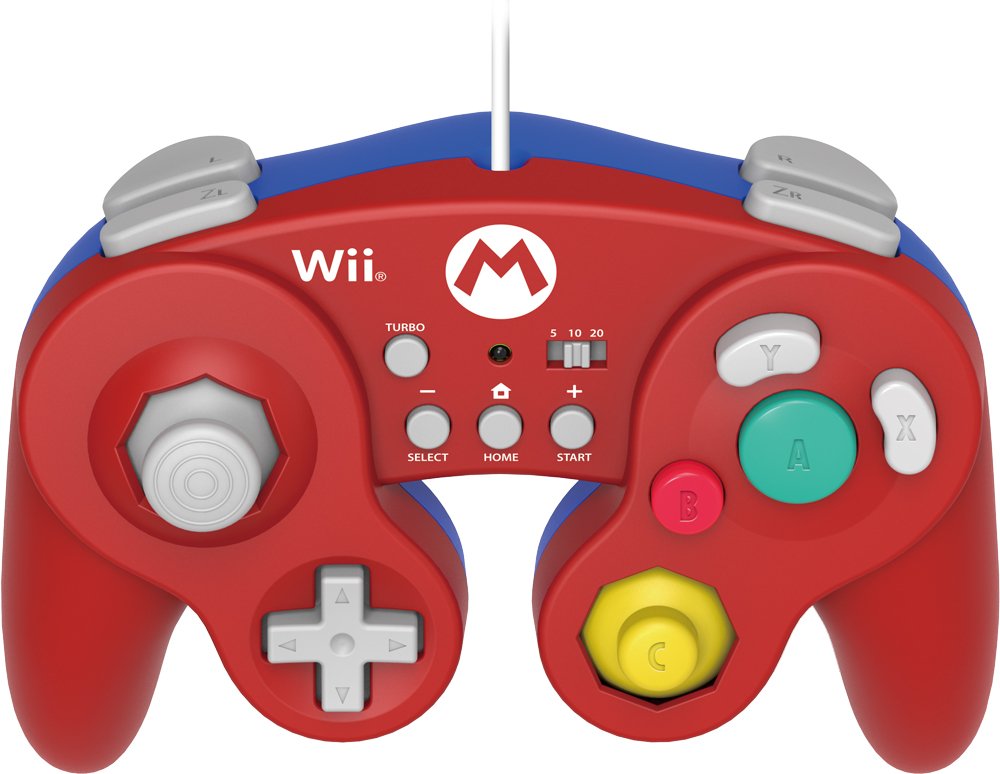 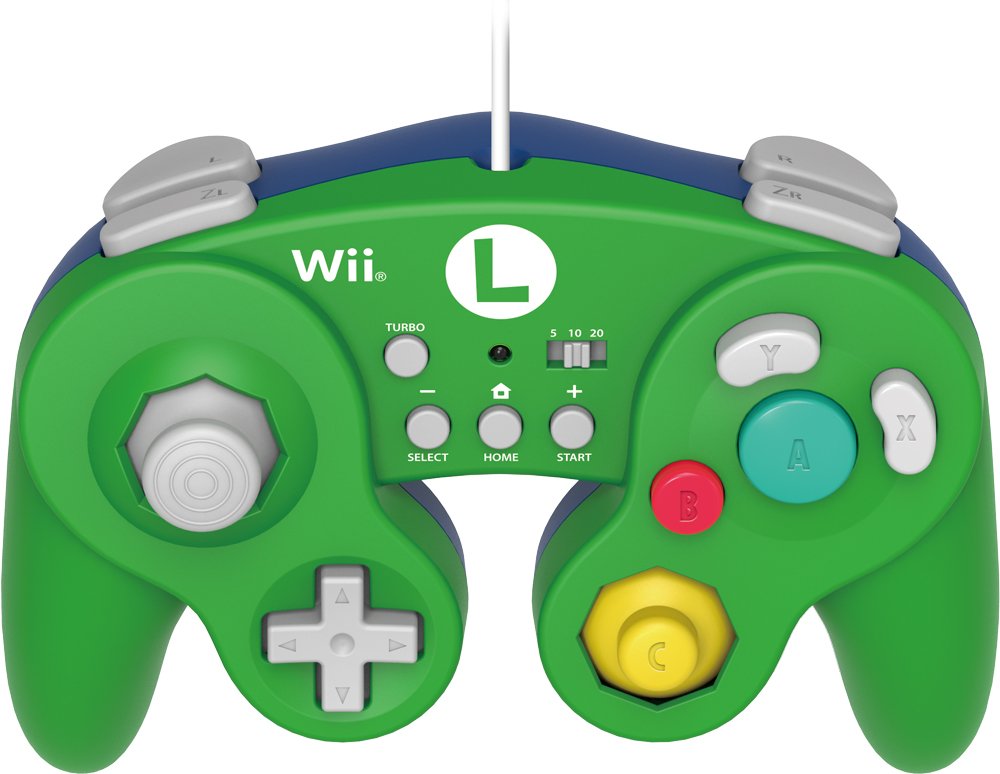 The two versions of the gamepad were originally listed for a release on the 21st of November. Amazon now has a placeholder date of the 31st of December. Perhaps the retailer may have jumped the gun on announcement, which may indicate that Super Smash Bros. for Wii U could be launching on the same previously-reported day. Preorder the new controllers right now on Amazon – Hori Battle Pad Turbo for Wii U (Mario Version) and Hori Battle Pad Turbo for Wii U (Luigi Version).

Super Smash Bros. for Wii U is releasing in late 2014. If you haven’t already, the videogame can be preordered with this link.