The release date is now available for the First 4 Figures Princess Zelda Statue. The rare and expensive centerpiece is going to be made available early next year on the 14th of January. Preorder it right now with this link on Amazon. A photo of the statue can also be seen below this paragraph. 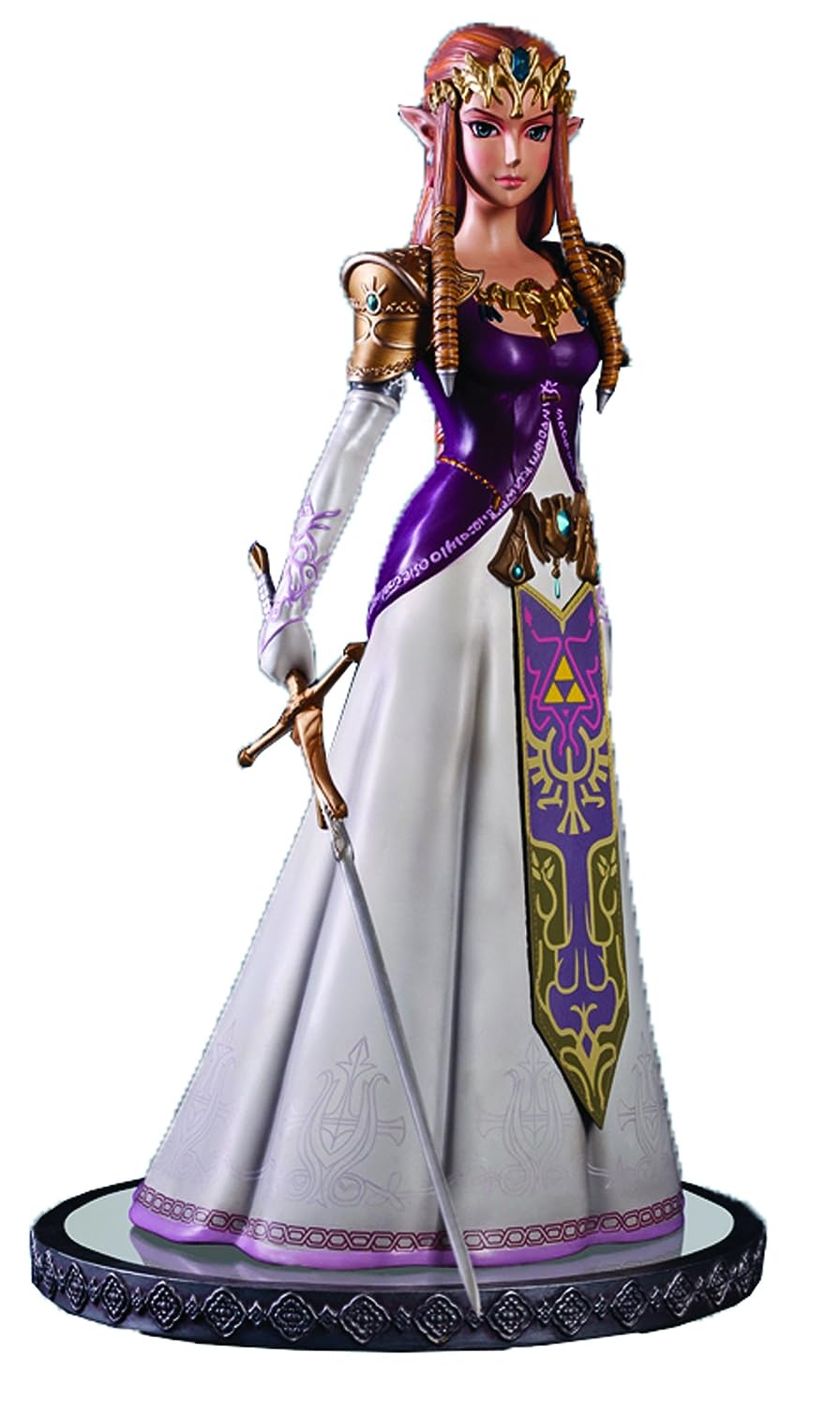 The figure is based on Princess Zelda’s appearance in The Legend of Zelda: Twilight Princess. The product was casted in “high quality polystone” and hand painted. It also comes with a “deluxe full color packaging, hand numbered base” in addition to a card for authenticity. Princess Zelda is the fifth release in the Master Arts line with the other four being Ganondorf, Link/Epona, Midna/Wolf Link and Zant.

The Legend of Zelda: Twilight Princess came out for the Wii and Gamecube in 2006. The Wii version can also be played on the Wii U as the console features backwards compatibility.