We get a much closer look at the L, R, ZL and ZR shoulder buttons. These were adjusted to allow for shorter strokes, which should make input much faster. Check out the new photos for the controller below this paragraph. 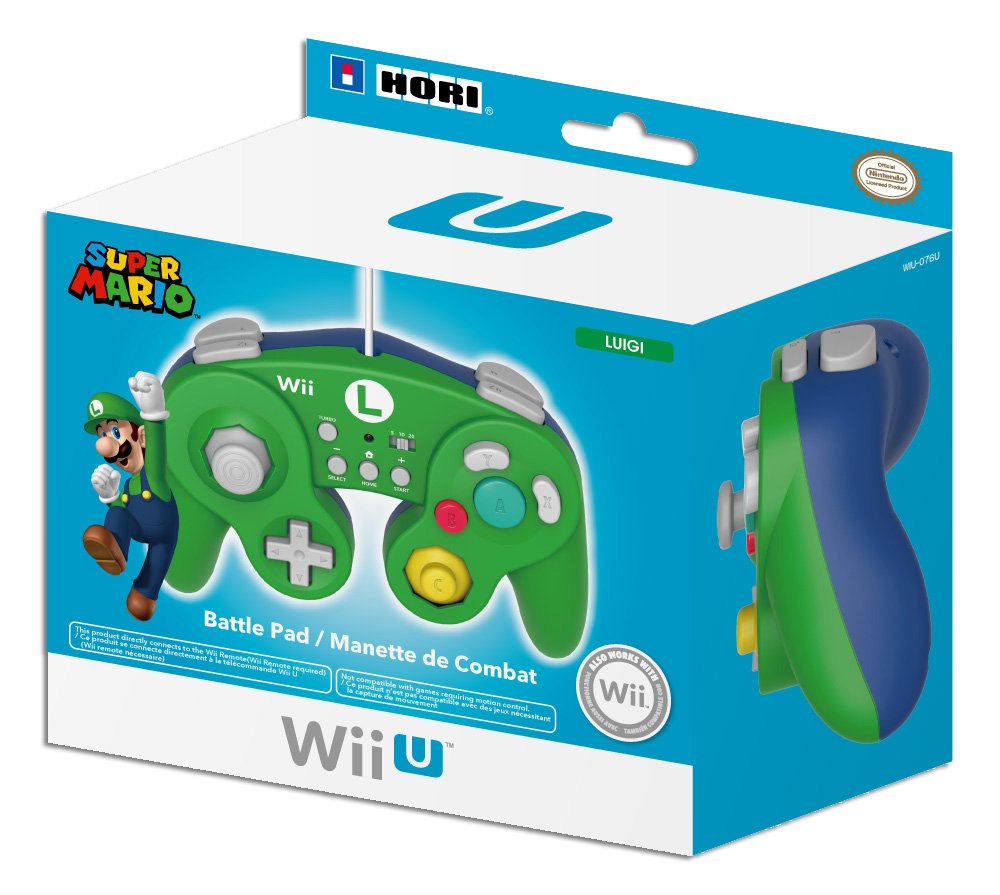 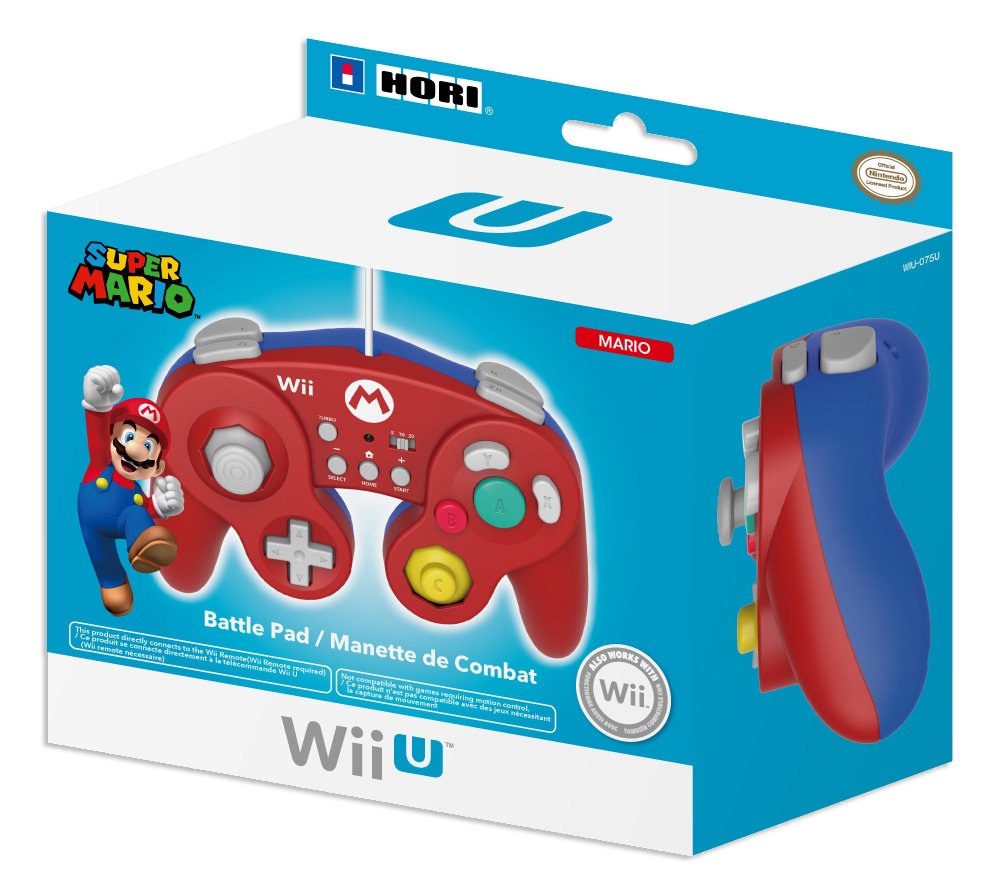 The other features include bidder directional pad and three turbo settings. Otherwise, it has the same button placement and shape as the first-party Gamecube controllers.

The Battle Pad is designed mainly for Super Smash Bros. for Wii U. So it should come at no surprise that the two are releasing on the same day on the 21st of November. Reserve your copy of the videogame right now with this link.