Amazon has put up the product page for Halo: New Blood, revealing some details. If you are interested, you can preorder the latest novel for the gaming franchise with this link from the shopping website. Take a look at the front and back covers below this paragraph. 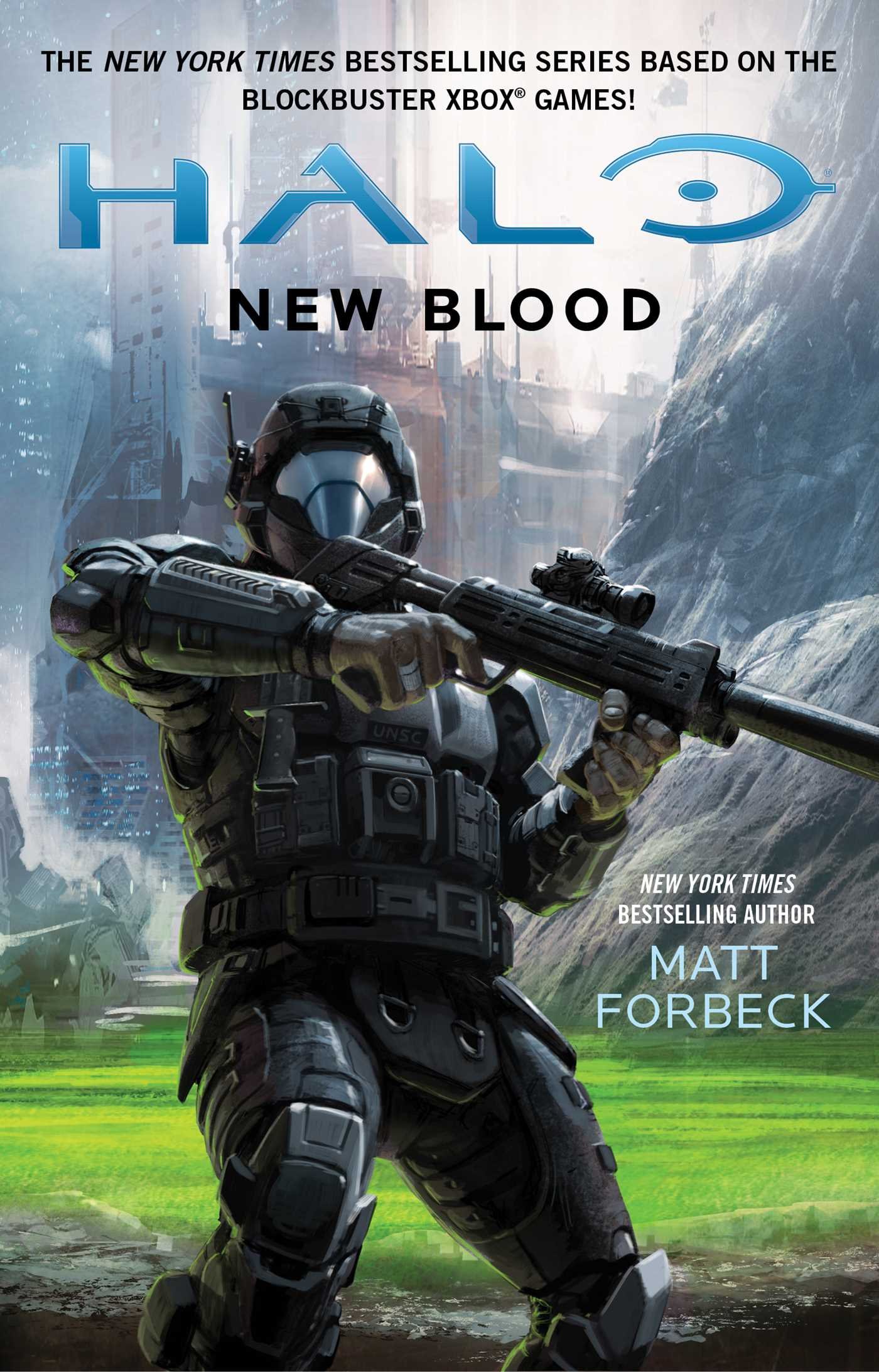 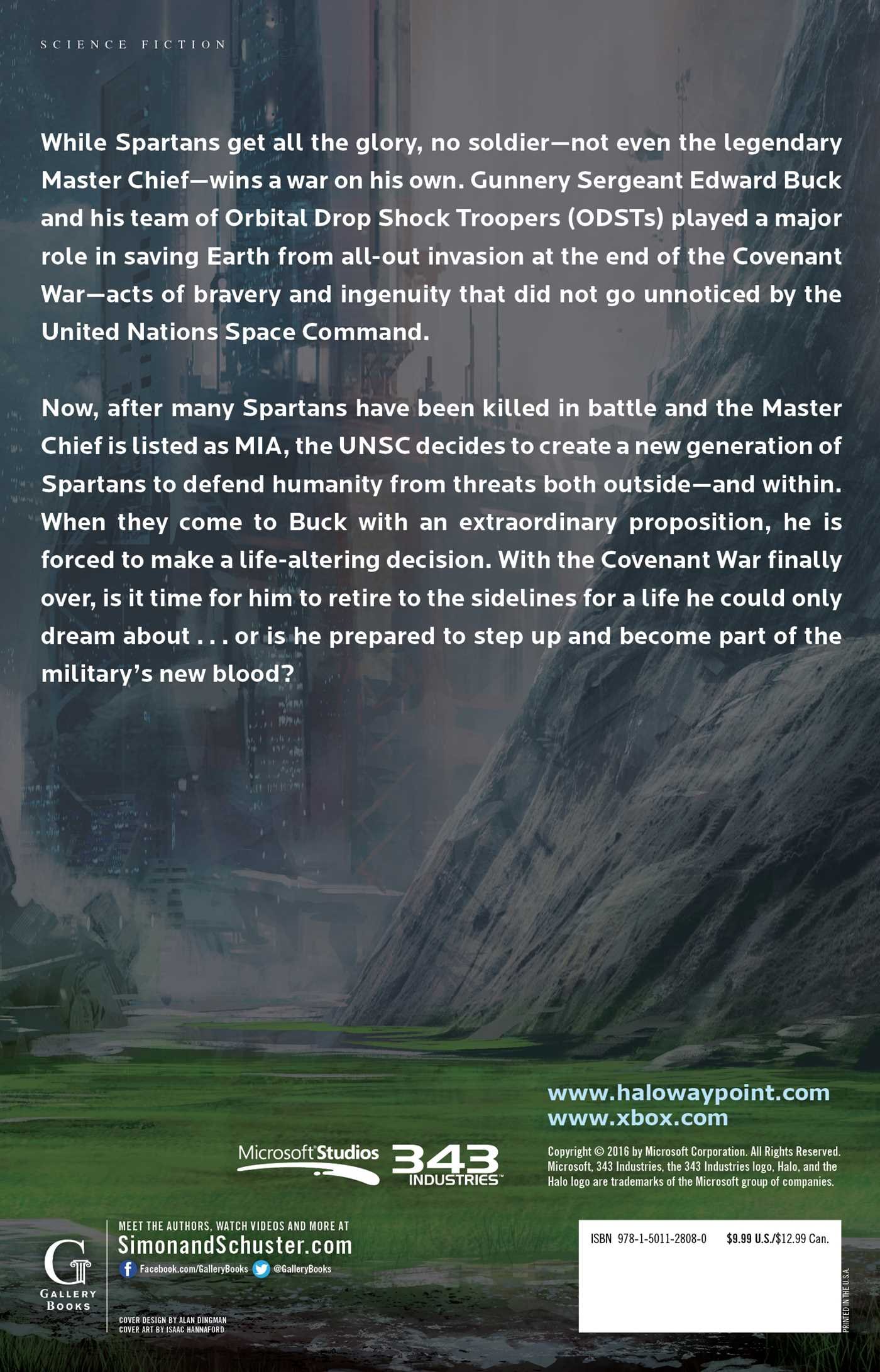 Halo: New Blood centers around Edward Buck, who appeared in the Halo 3: ODST and Halo 5: Guardians videogames. You can read a preview of the plot from Amazon’s listing below:

While Spartans get all the glory, no soldier―not even the legendary Master Chief―wins a war on his own. Gunnery Sergeant Edward Buck and his team of Orbital Drop Shock Troopers (ODSTs) played a major role in saving Earth from all-out invasion at the end of the Covenant War―acts of bravery and ingenuity that did not go unnoticed by the United Nations Space Command.

Now, after many Spartans have been killed in battle and the Master Chief is listed as MIA, the UNSC decides to create a new generation of Spartans to defend humanity from threats both outside―and within. When they come to Buck with an extraordinary proposition, he is forced to make a life-altering decision. With the Covenant War finally over, is it time for him to retire to the sidelines for a life he could only dream about…or is he prepared to step up and become part of the military’s new blood?

According to the shopping website, Halo: New Blood is expected to come out on the 15th of March in the North American region.