New details are now available for the U.S. release of Red XIII Play Arts Kai Action Figure. The figurine is based on the character’s appearance in the Final Fantasy VII: Advent Children. It is listed to start shipping on the 29th of January in 2015. Preorder the Red XIII statuette right now with this link on Amazon. You can also find a few photos of the product below this paragraph. 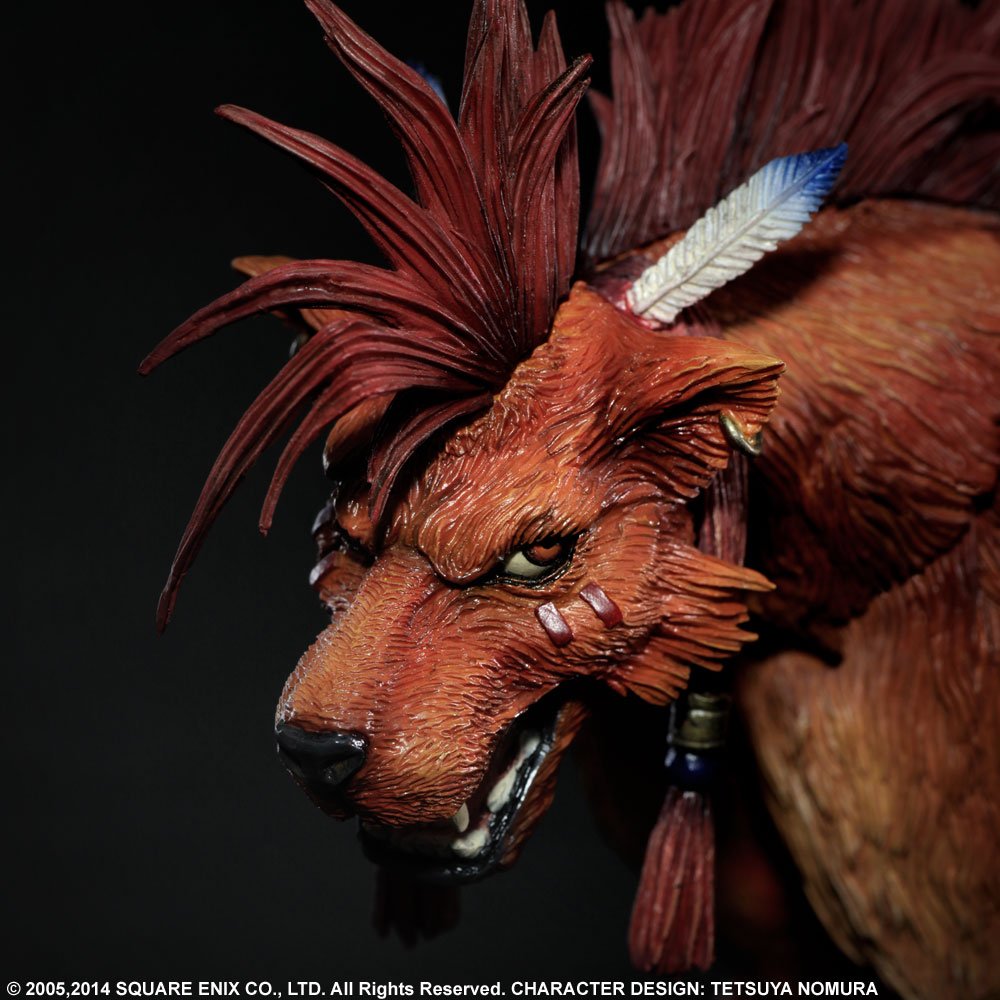 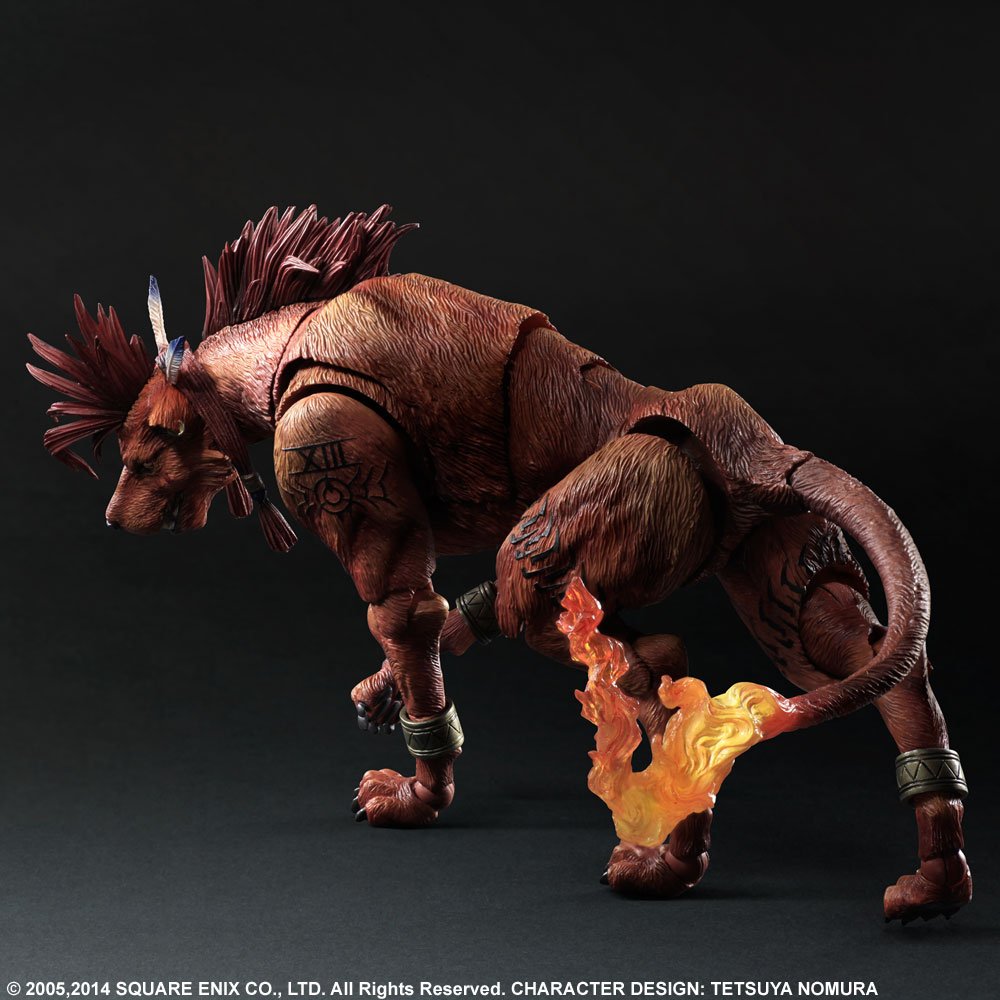 According to the listing, Square Enix took “great care” when sculpting and painting the eye, fur, tatoo, upper jaw and even the inside of the character’s mouth. As for Red XIII’s tail, Square Enix used “flexible material,” including a translucent piece to replicate the fire tip of the character. Like the previous Play Arts Kai, this Final Fantasy VII: Advent Children Action Figure is quite mobile and supports various poses.

For the uninformed, Red XIII is one of the playable characters in the classic JRPG, Final Fantasy VII. Square Enix announced at PlayStation Experience that they are porting the PC release over to the PlayStation 4 in the spring of next year. So, if you haven’t played the PSOne original, you should definitely check out the new version if you own Sony’s current-gen console.