Amazon has updated the product page for Tom Clancy’s The Division: New York Collapse, revealing some preview images. If you are interested, you can preorder the companion book from the online retailer with this link on Amazon. You can check out the preview images of the included content below this paragraph. 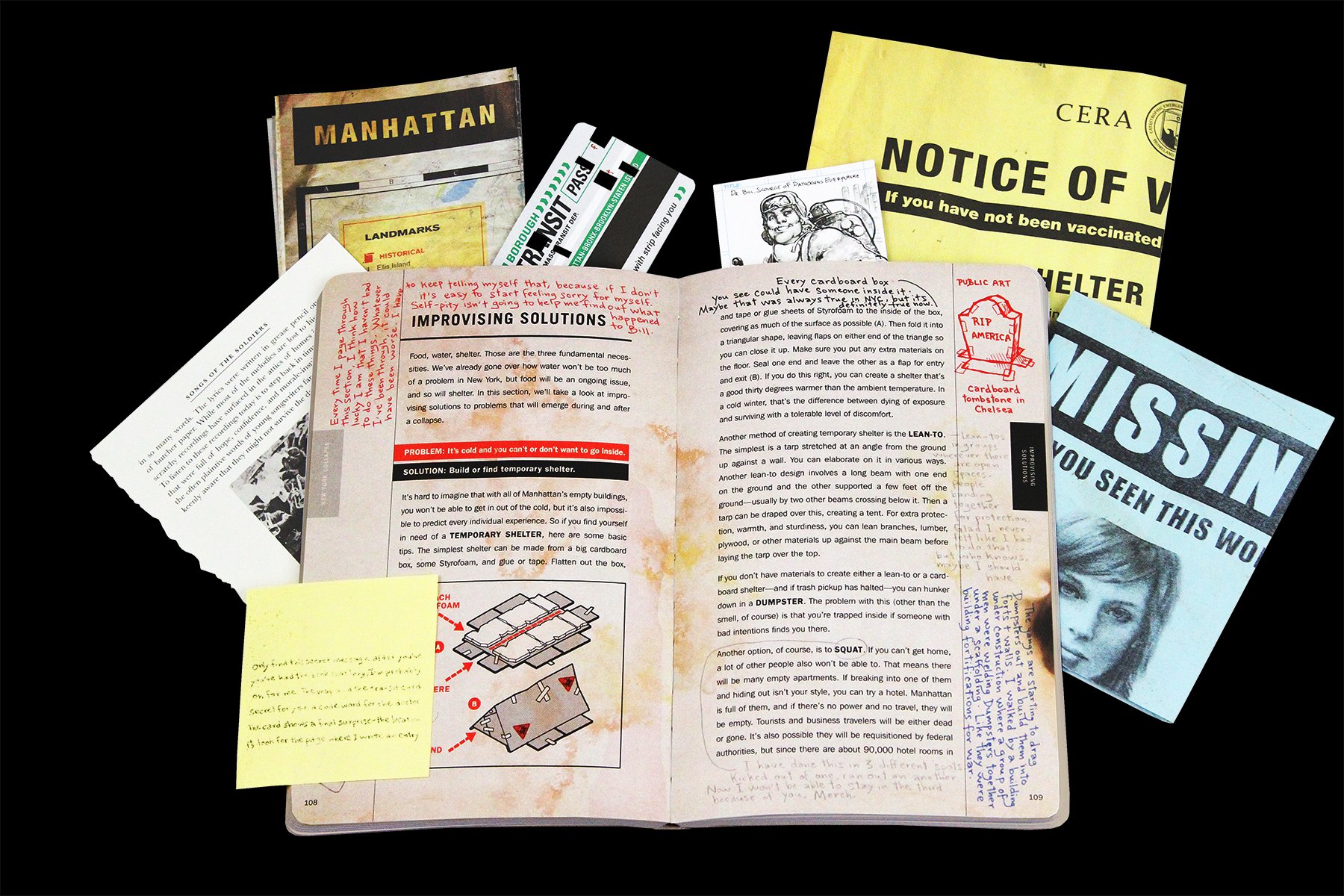 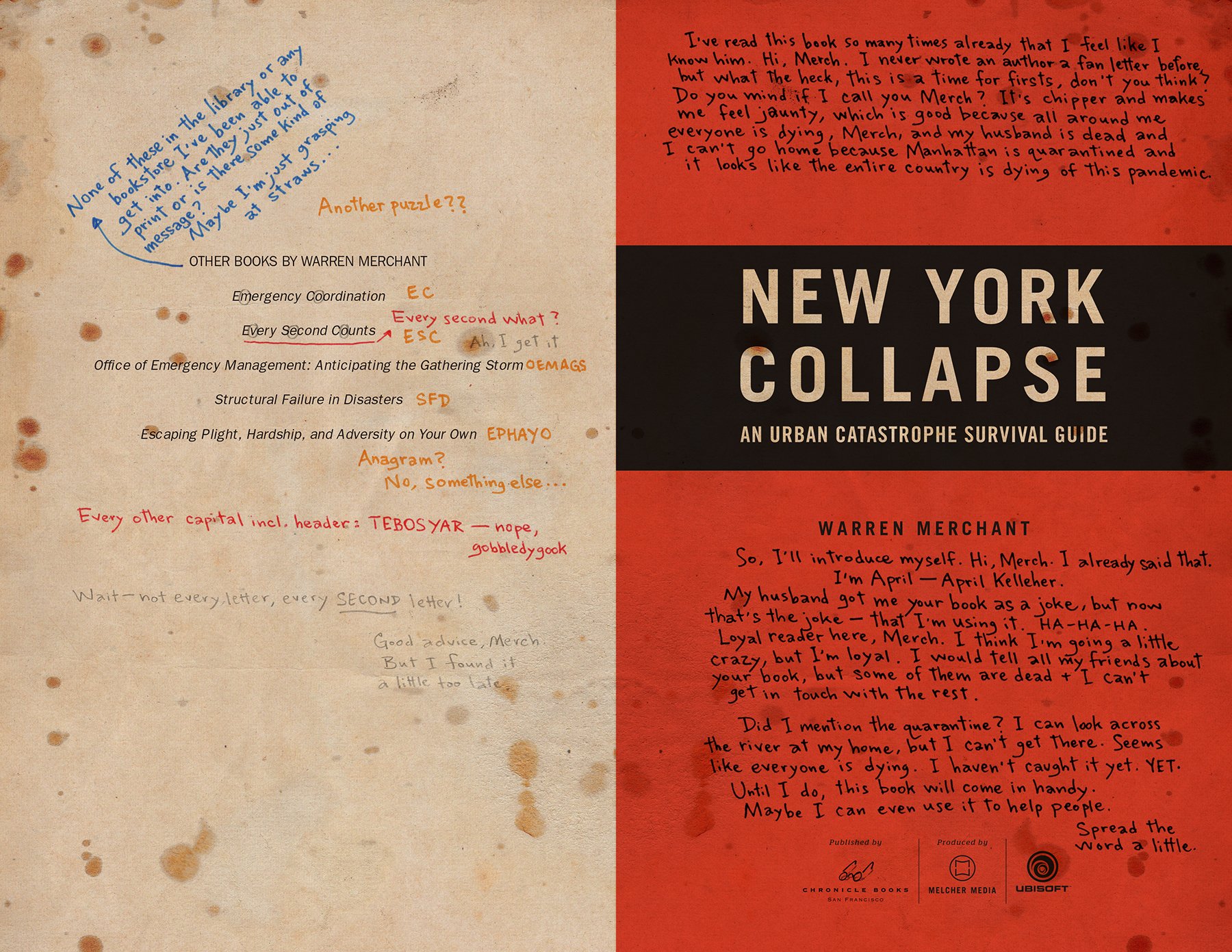 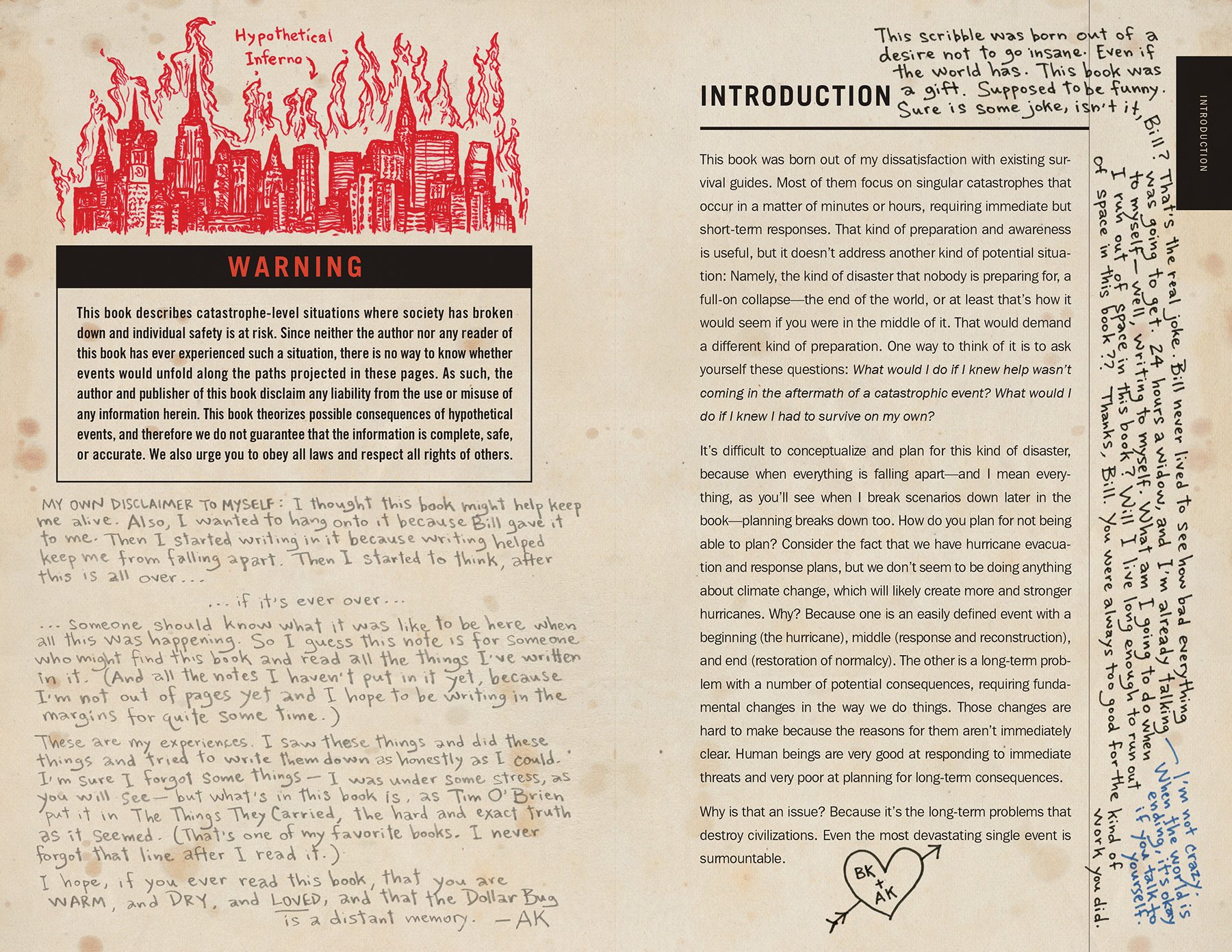 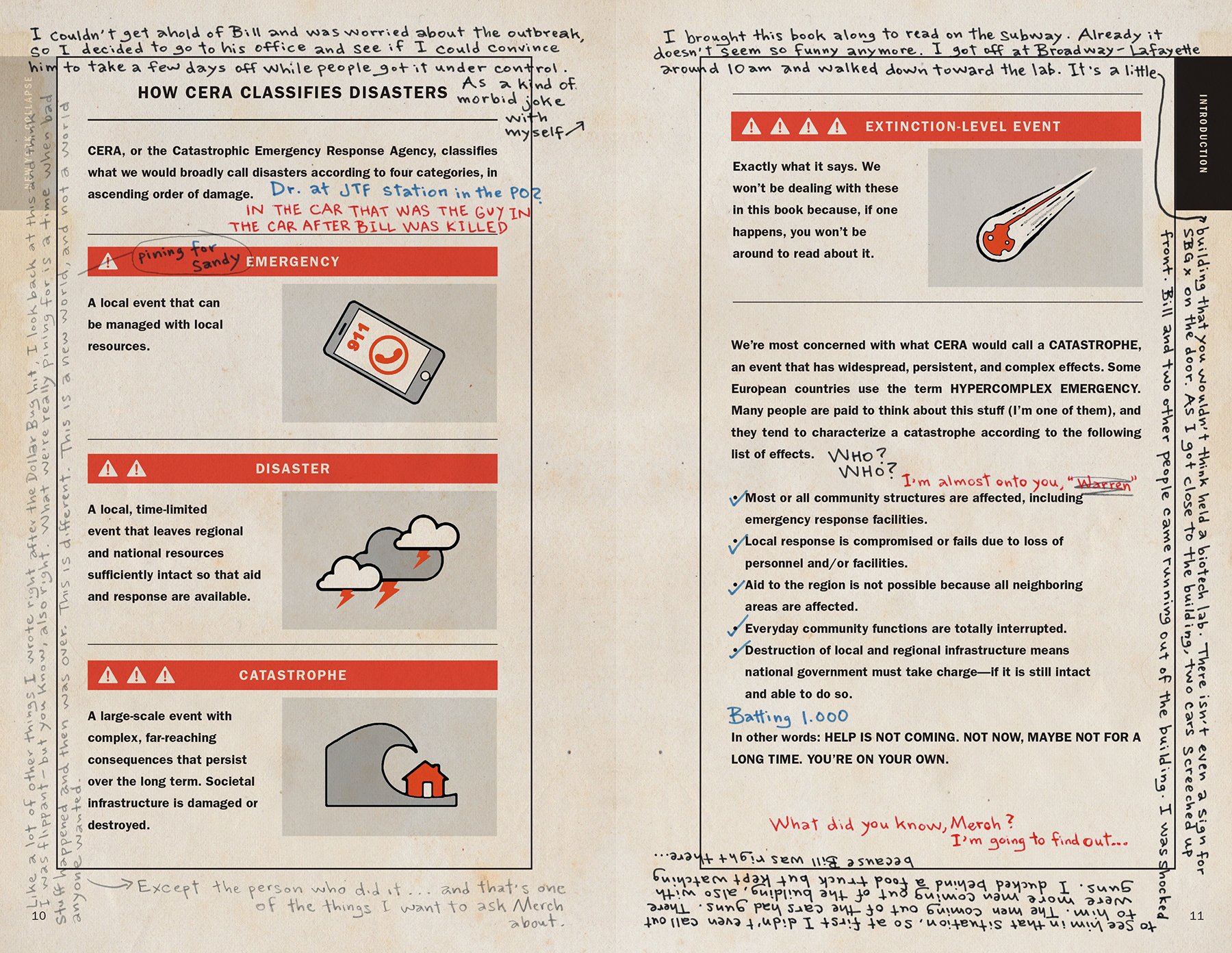 As you can see above, the books comes with seven removable artifacts. Among the extras include a full map of New York City in addition to a used transit card.

Tom Clancy’s The Division: New York Collapse follows the event of a woman who is trying to find out why New York City collapsed. If you are looking forward to the upcoming game, especially in terms of story, you might want to check out the companion book as well.

The paperback will be launching on March 8th in 2016, which is on the same day as the videogame in the North American region. The third-person shooter is an open-world experience where you can team up and/or battle against other players. The highly anticipated title, which was previously slated for 2015 before being delayed to 2016, is coming out for the Xbox One and PlayStation 4 home consoles in addition to the PC platform.