Some preview images have been posted by Amazon for the official Battlefield Hardline guide. The photos provide a look at some parts of the first-person shooter, including a look at classes, weapons along with a single-player level and multilayer map. You can preorder the Battlefield Hardline: Prima Official Game Guide from the retailer’s site with this link. You can find the preview images of the book below this paragraph. 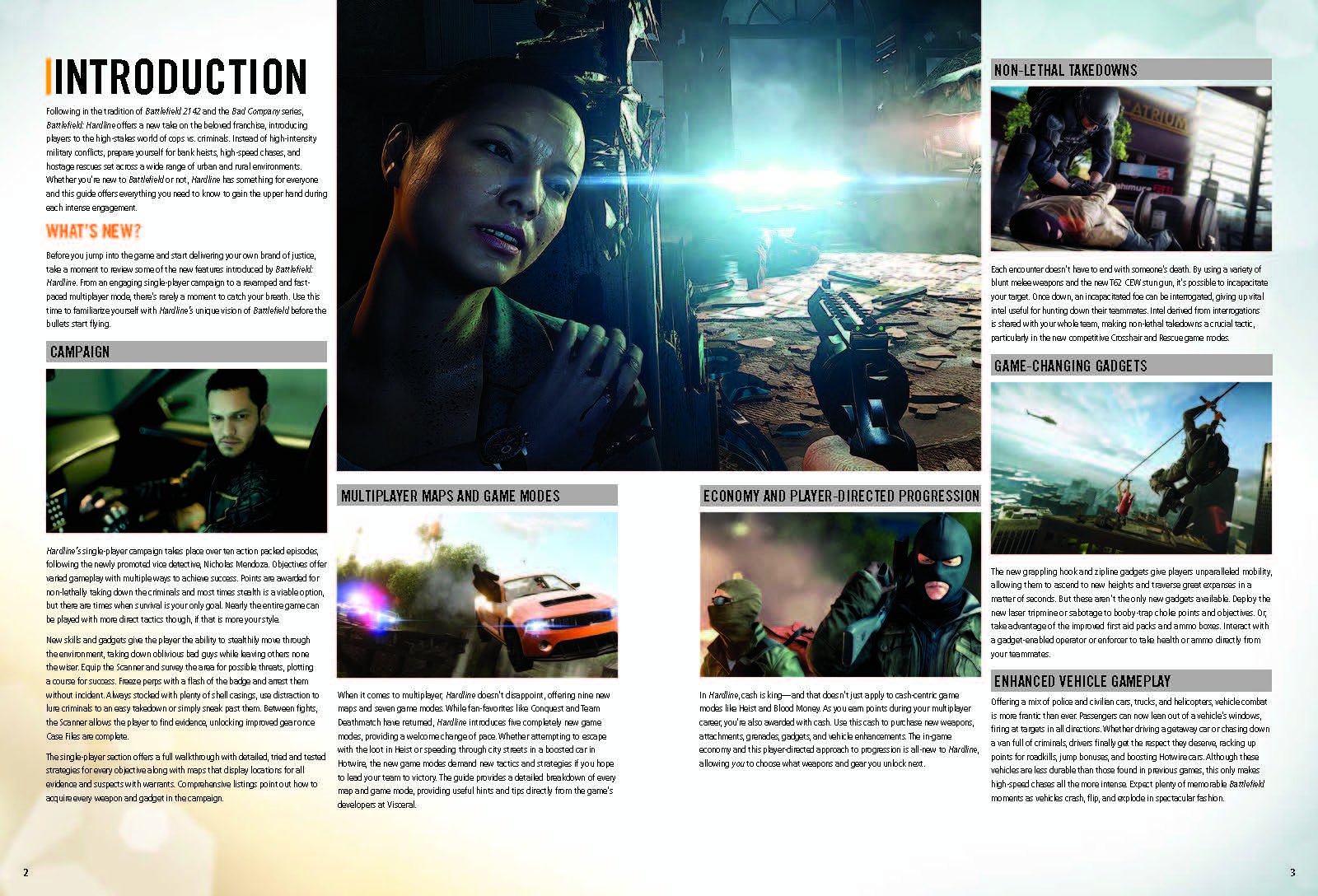 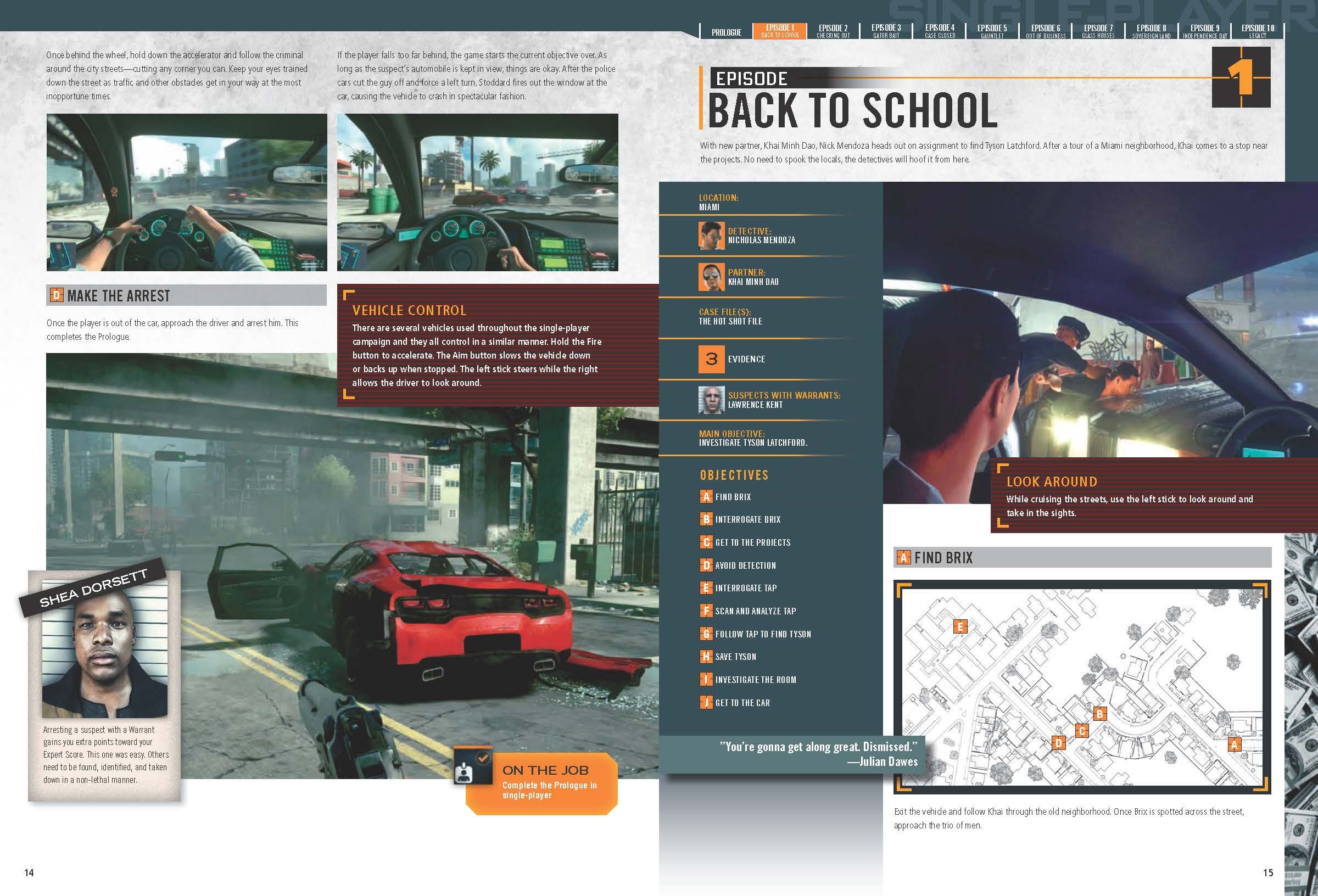 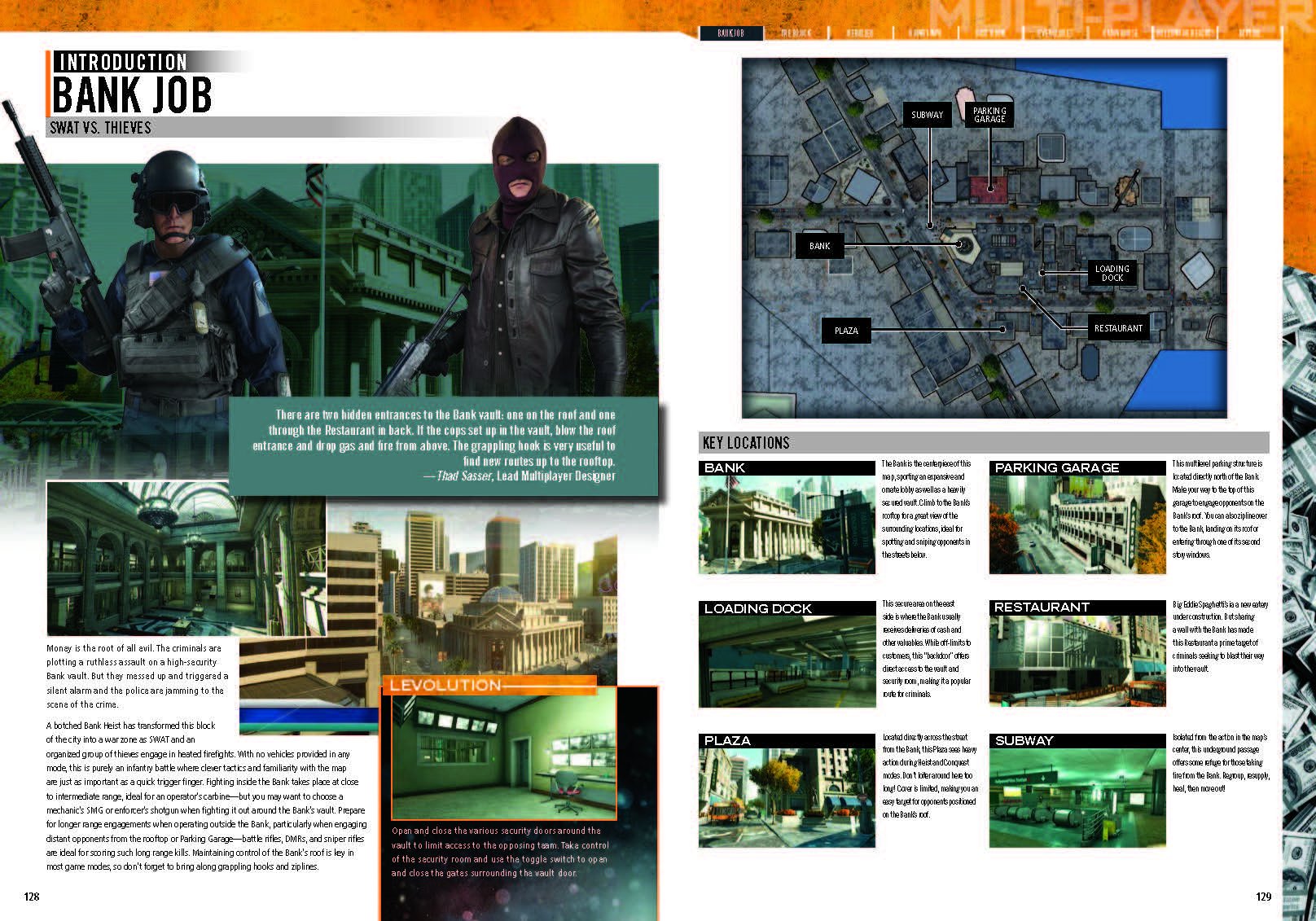 For the uninformed, the official Battlefield Hardline guide is published by Prima Games and contains 272 pages. It promises to provide a complete walkthrough of the campaign mode as well as provide tips on the online multiplayer (including details on every attachment, class, game mode, reward, vehicle and weapon). Customers will also receive a free eGuide that has updated content.

Prima Games is releasing the strategy guide on the 17th of March, the same day as the videogame. Developed mainly by Visceral Games (the same people that worked on the Dead Space trilogy), the new title is coming to the PlayStation 4, Xbox One and PC platforms along with the Xbox 360 and PlayStation 3 last-gen consoles. Hardline adds a cops versus criminal twist to the gameplay template set up by the previously-released Battlefield 4.