Thanks to Amazon, new preview images are now available for Pokemon Omega Ruby & Pokemon Alpha Sapphire: The Official National Pokedex, which has been officially released in North America. If you haven’t already, the Pokedex book is available for preorder with this page on the retailer’s website. You can check out the preview shots below this paragraph. 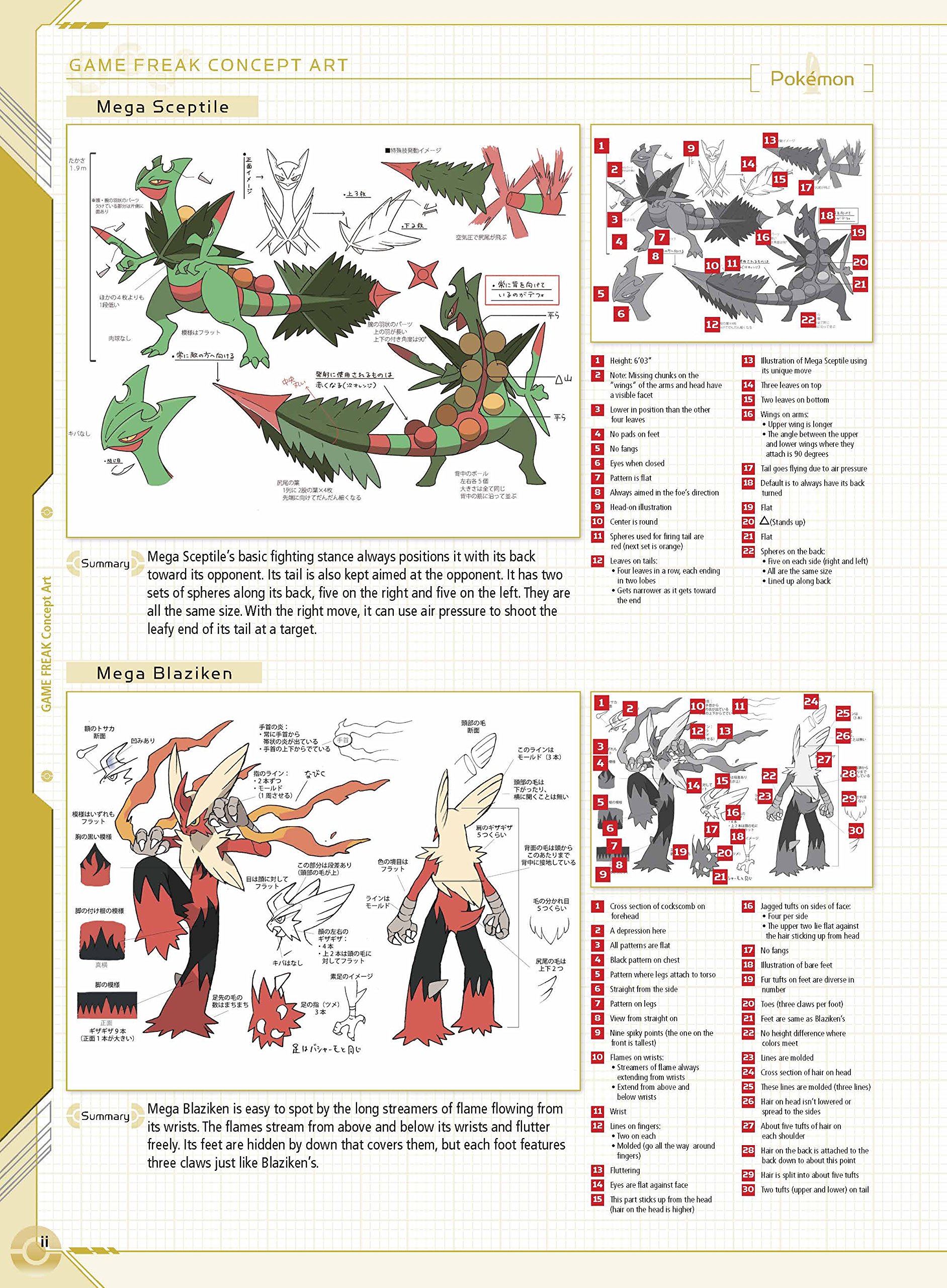 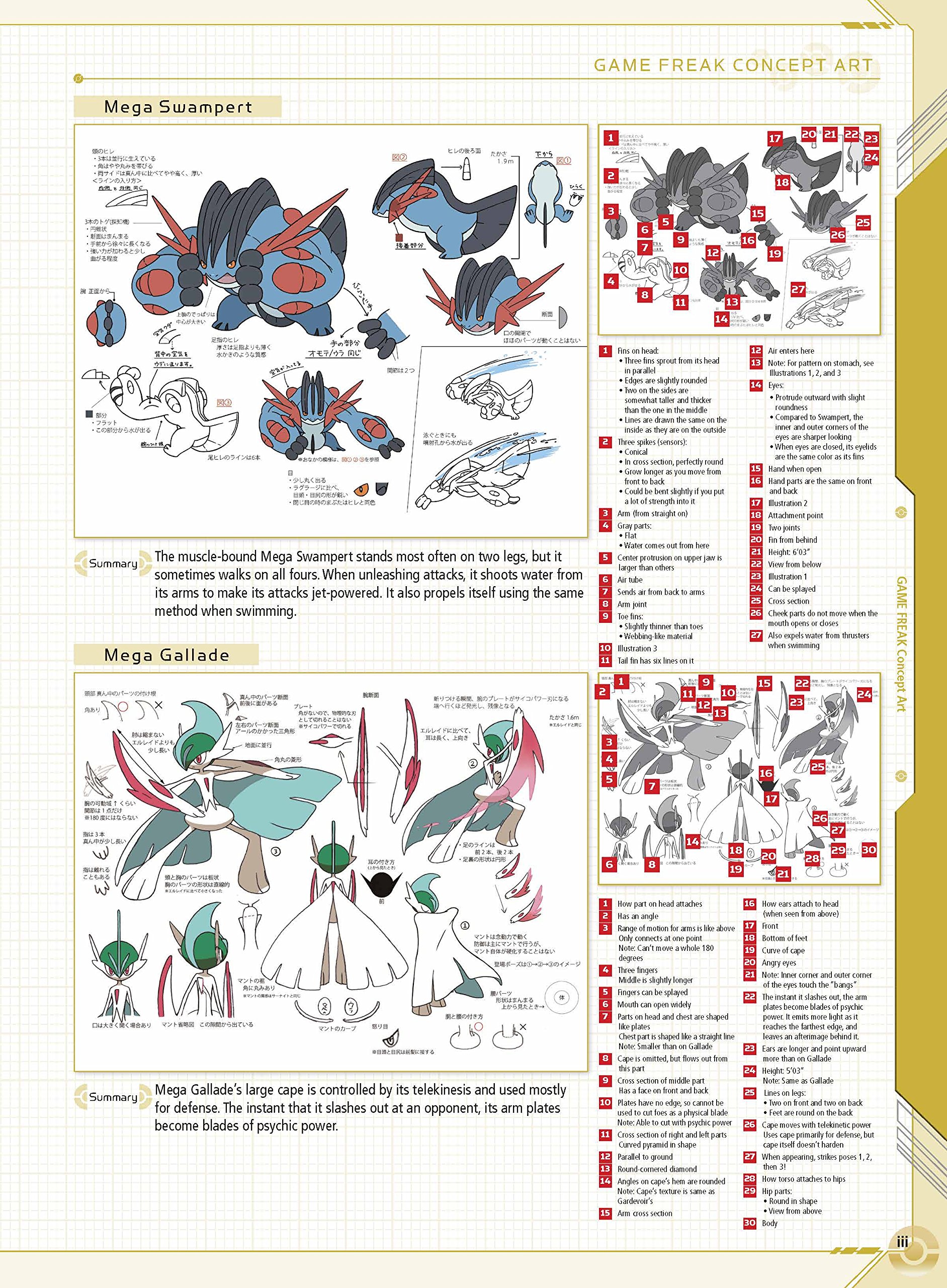 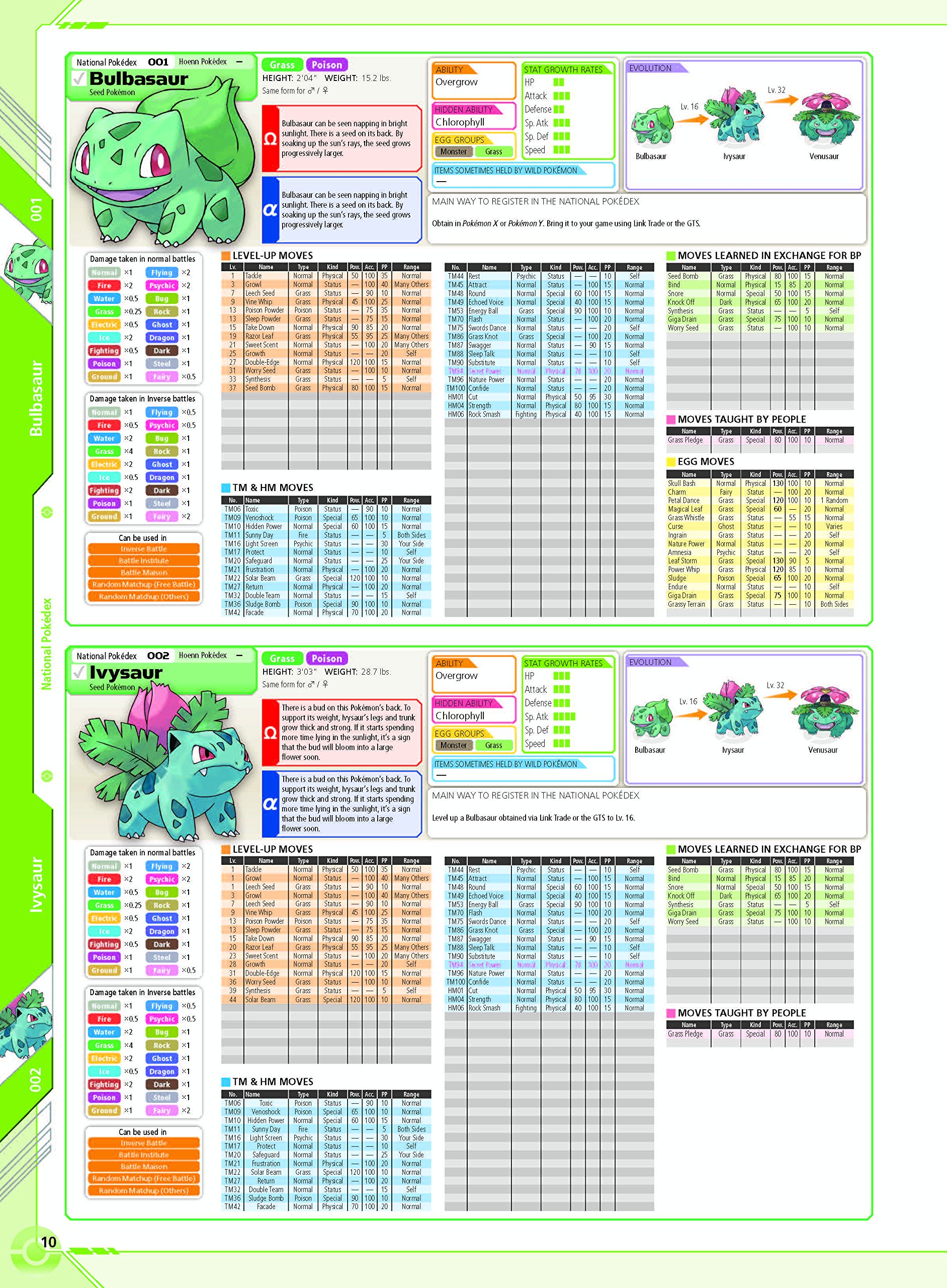 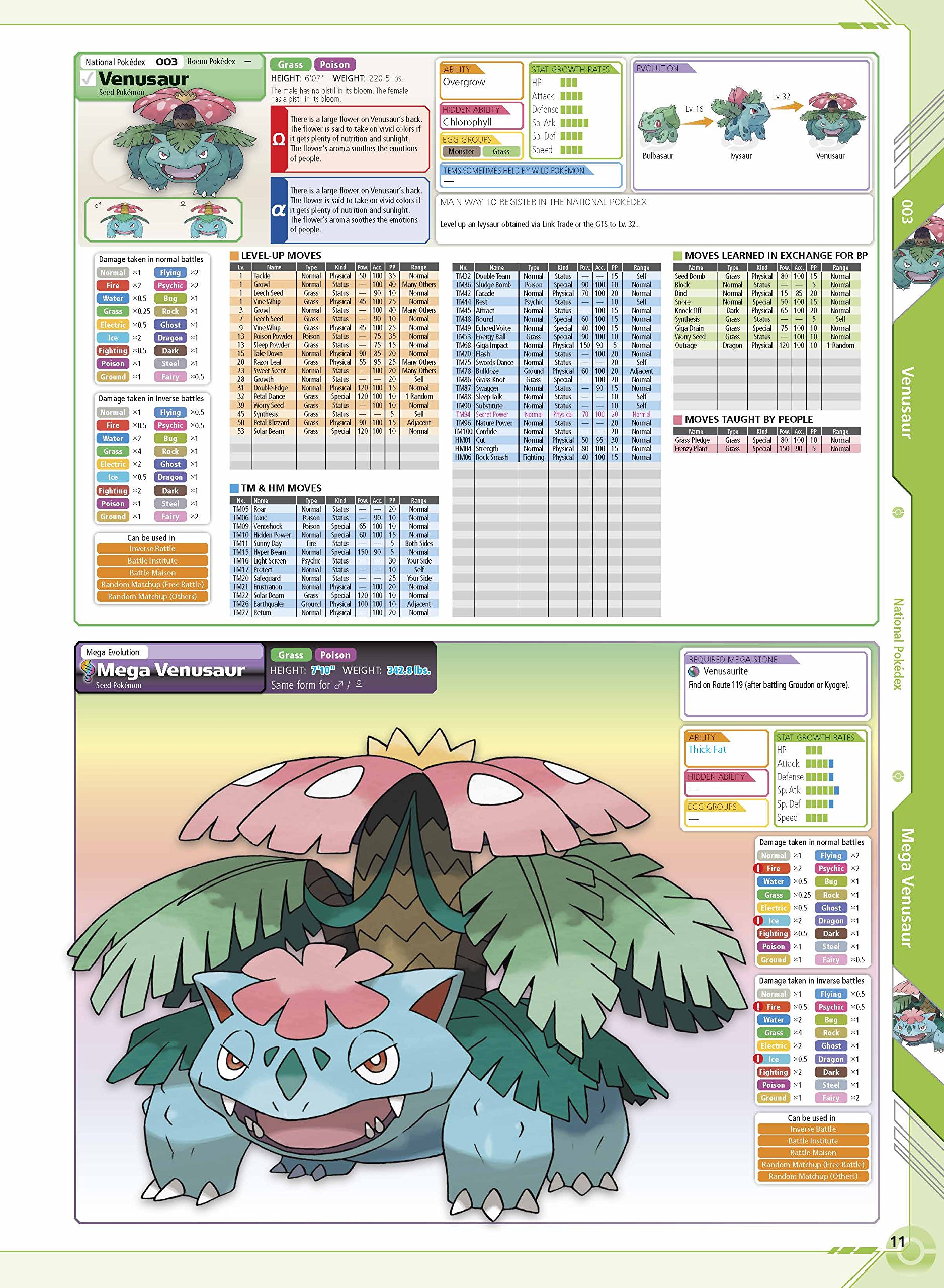 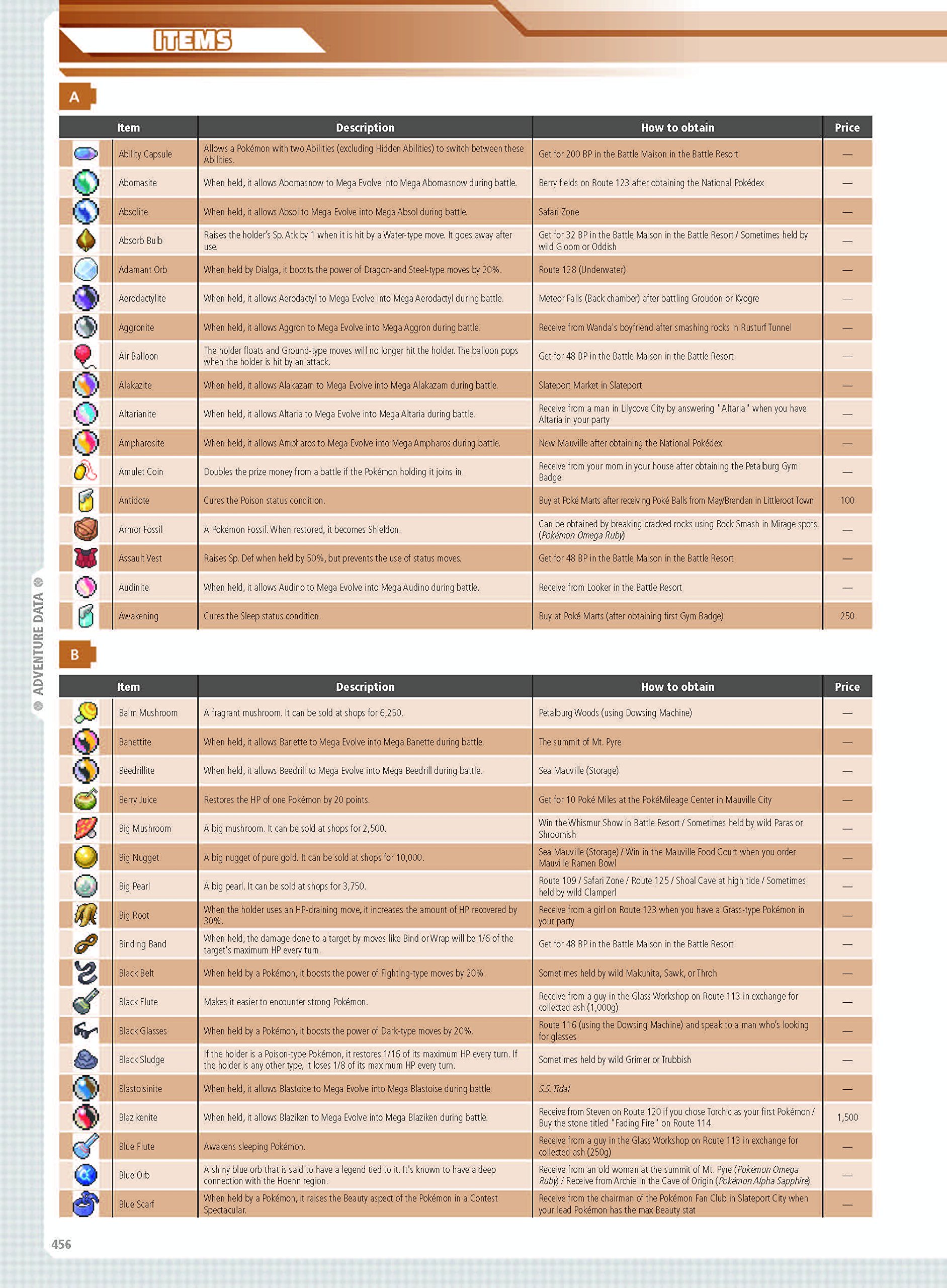 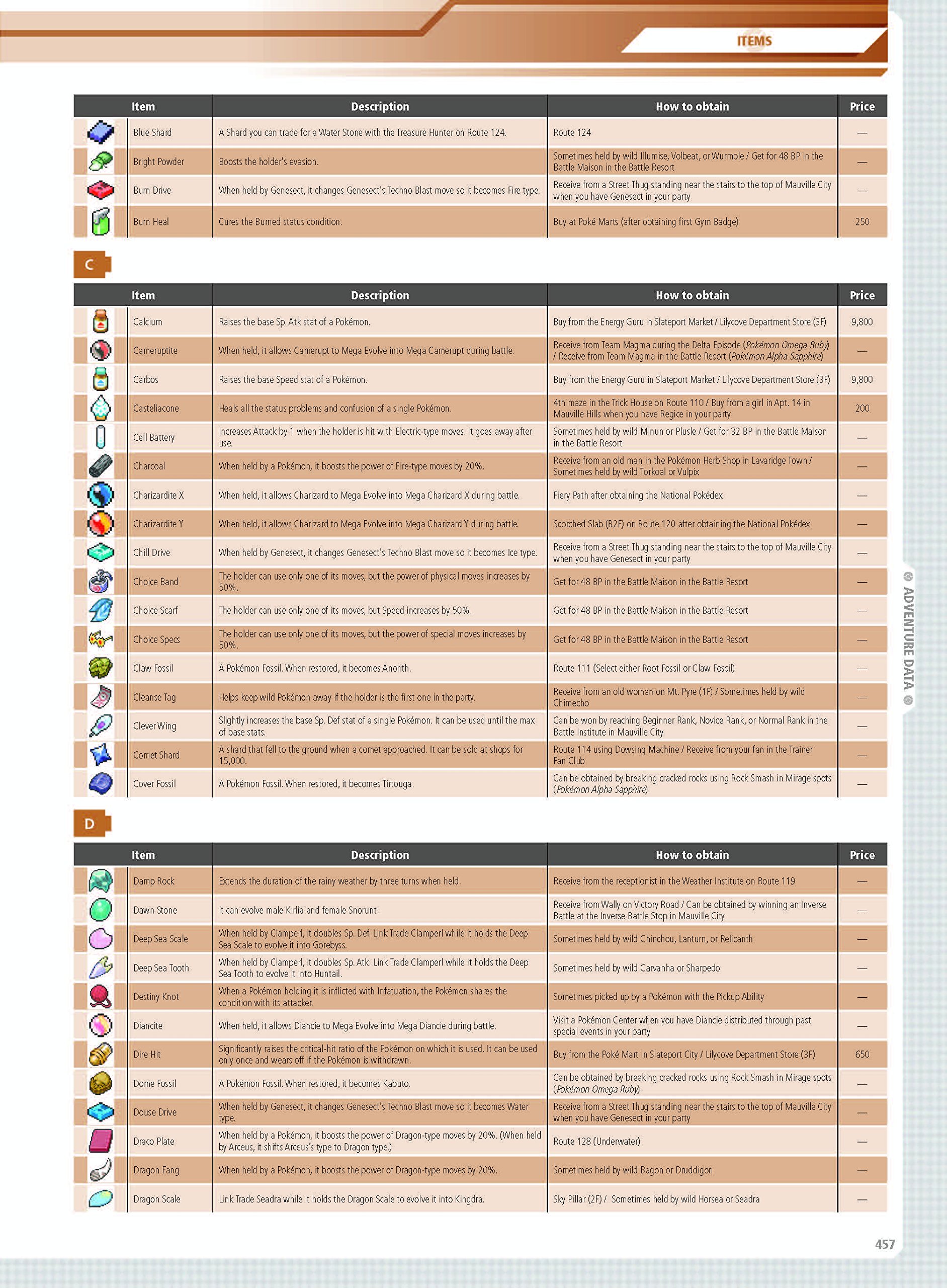 As you can see above, the images provide a look at several pocket monsters: Bulbasuar, Ivysaur, Venusaur, Mega Blaziken, Mega Gallade, Mega Sceptile, Mega Swampert and Mega Venusaur. It also provide a list of item descriptions.

If you haven’t read our previous story, the Pokemon Omega Ruby & Pokemon Alpha Sapphire: The Official National Pokédex features artwork and data (including stats and locations) for more than 700 Pokemons. It also has information on HMs, TMs and Mega Stones.

Pokemon Omega Ruby and Pokemon Alpha Sapphire came out in most regions on the 21st of November. The two games are actually remakes of the Pokemon Ruby and Pokemon Sapphire classic titles that came out in 2013 for the Game Boy Advance. Along with the improved visuals, Omega Ruby and Alpha Sapphire also used elements that were introduced in X and Y as well as adding some new twists to the traditional gameplay.