Amazon has updated its listing for the upcoming Just Cause 3, revealing more details on the three vehicles being included in the Day One Edition of the videogame. If you are interested, you can preorder the latest Just Cause game from the online retailer with this link. You can find the cover for the package below this paragraph. 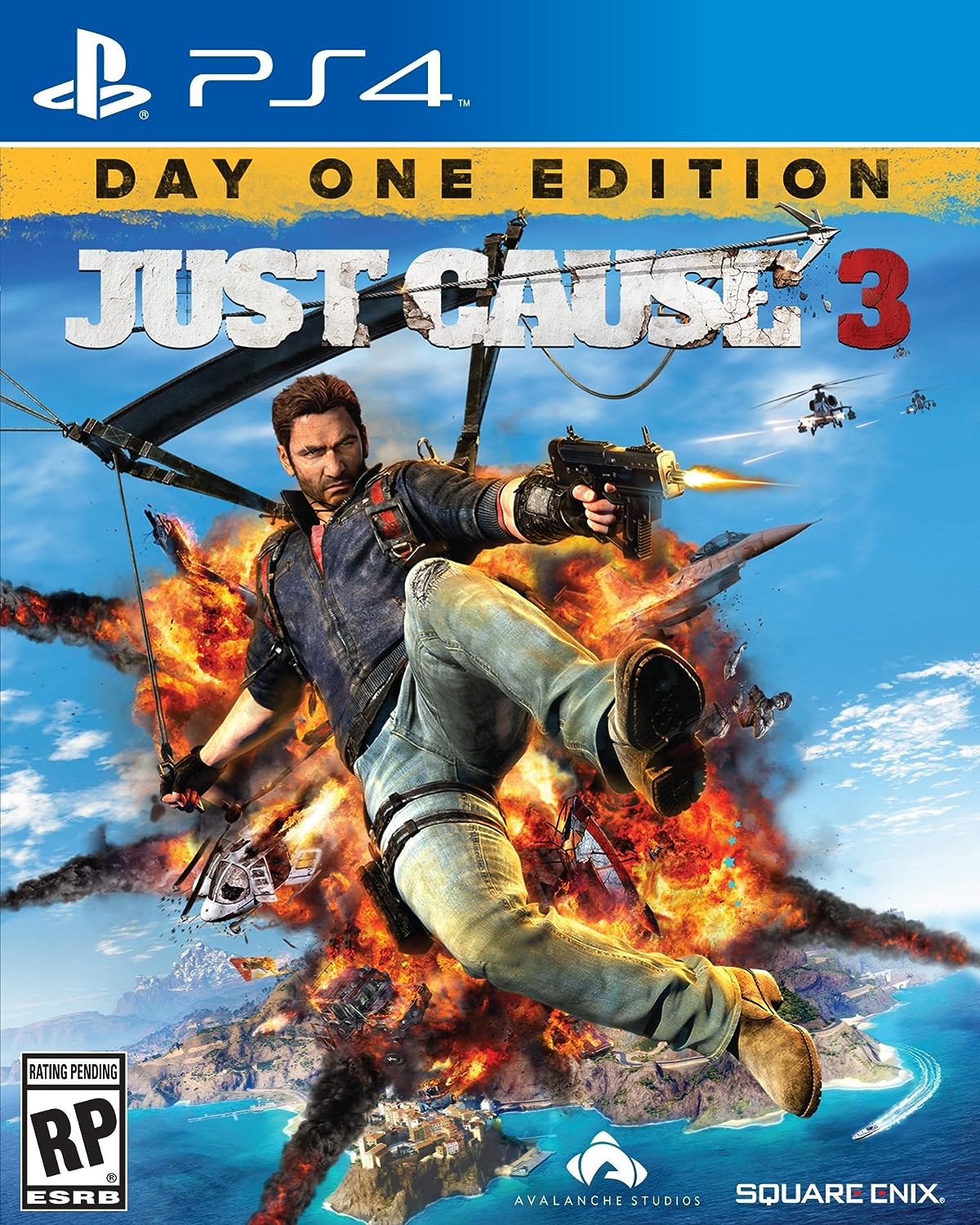 One of the vehicles in the Mugello Delphino GLF, which is equipped with two mini-guns. You can also drive the Urga Pocomaxa X4 (with mounted machine guns) in addition to the Kerner Serpente R12 (comes equipped with rocket launchers). Check out the full details on the three vehicles from the Amazon listing below:

Knife through the Medician waves with the Mugello Delphino GLF with the finest brushed Italian leather seats and subtle dual miniguns. Taking its name from the Russian wolverine, exude adventure with the all-terrain Urga Pocomaxa X4 vehicle, especially when that adventure requires mounted machine guns. For the more refined combat professional, drive the Kerner Serpente R12 with precision rocket launchers elegantly engineered right into the hood.

Just Cause 3 Day One Edition is a free upgrade for customers who preorder the videogame at participating retailers. A code containing the Mugello Delphino GLF, Urga Pocomaxa X4 and Kerner Serpente R12 vehicles will be included with the package of the game. The sequel is releasing on the first day of December for the PlayStation 4, Xbox One and PC platforms.