Mighty Ape has revealed its exclusive bonuses for the upcoming Just Cause 3. You can check out the photos of the preorder extras below this paragraph. 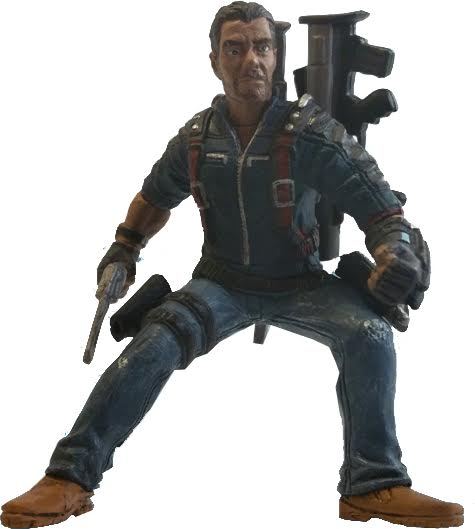 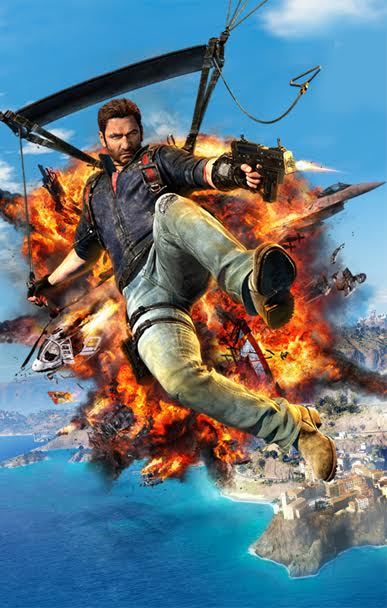 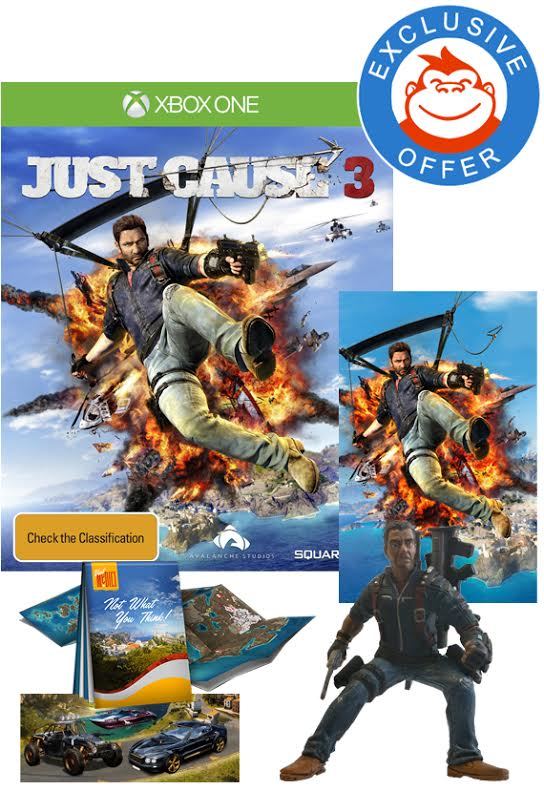 As you can see above, the most notable preorder bonus from Mighty Ape is the exclusive Rico Rodriguez figurine. The statue shows the main character of the open-world action-adventure game fully-armed with weapons.

The other extras from Mighty Ape include a fold out map of Medici and Weaponized Vehicle Pack DLC (which is the same downloadable content being offered by Amazon.com). Xbox One and Xbox 360 gamers will also get a free digital copy of the previous game, Just Cause 2.

Just Cause 3 is being developed by Avalanche Studios for the PlayStation 4, Xbox One and PC. The same development team is also releasing Mad Max on Sept. 1 and is reportedly helping Square Enix with the development of the long-awaited JRPG, Final Fantasy XV. So it looks the company will be quite busy for the foreseeable future.

The latest Just Cause installment will be released in New Zealand, North America and other regions later this year on the first day of December. The sequel will expand upon many of the same elements that were introduced in the second game, including the use of the grappling hook and parachute.