Bioworld is getting ready to launch a PU leather jacket based on the upcoming Batman: Arkham Knight, according to a listing from Amazon.de. The new product is due for release on the 27th of January in Germany. You can take a look at the jacket below this paragraph. 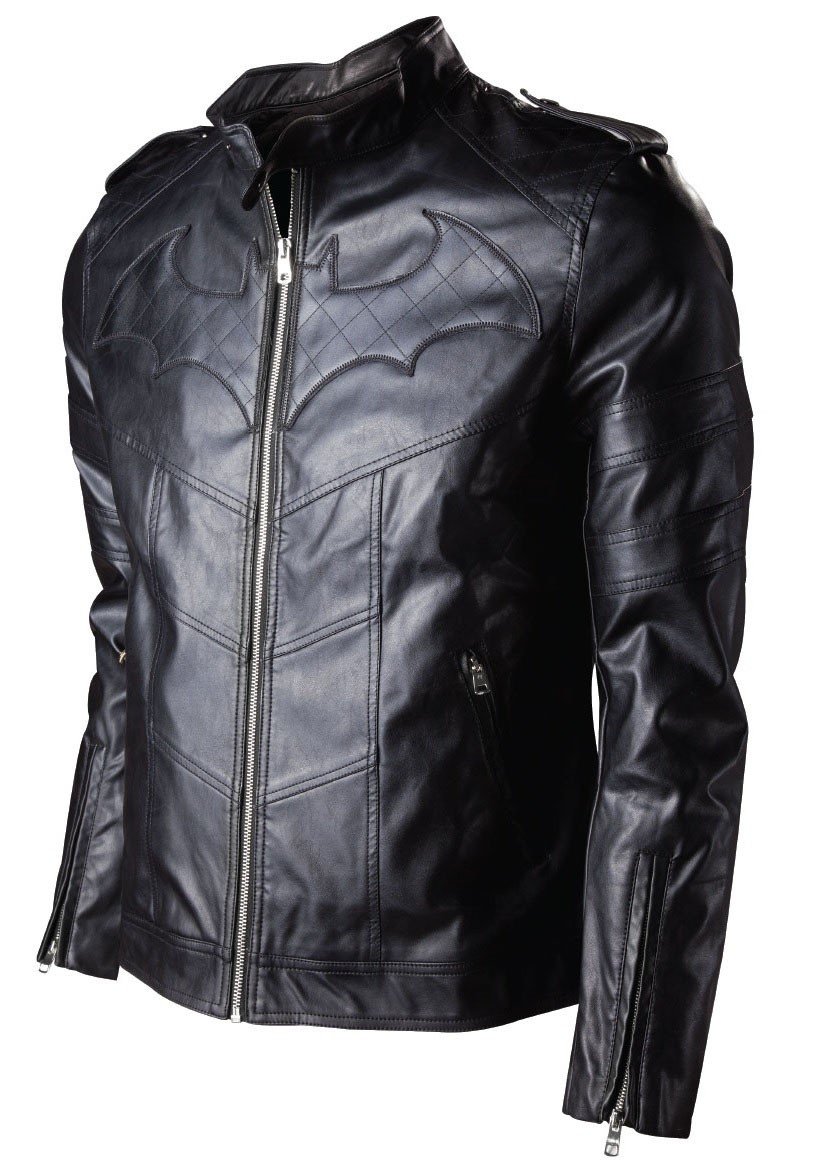 As you can see, the leather jacket is designed to look somewhat similar to the armor worn by Batman in the videogame. The famous bat logo is placed in the middle of the chest area while the abdominal area has a six pack.

Batman: Arkham Knight is advertised as the last game in the trilogy created by Rocksteady Studios, following Batman: Arkham Asylum and Batman: Arkham City (Batman: Arkham Origins is a spin-off prequel developed by another team). Of course, the sequels stars Batman as he can now take advantage of the Batmobile to traverse inside Gotham City. The same vehicle can also be used to neutralize enemy forces.

Batman: Arkham Knight is a current-gen only release as it will only be coming out for the PlayStation 4 and Xbox One on the console side along with the PC platform. You can preorder the upcoming Batman game from Amazon.com with this page.