Amazon.jp has revealed the Japanese box art for Tearaway Unfolded. You can check out the cover of the upcoming PS4 port, and compare it to the U.S. box art, below this paragraph. 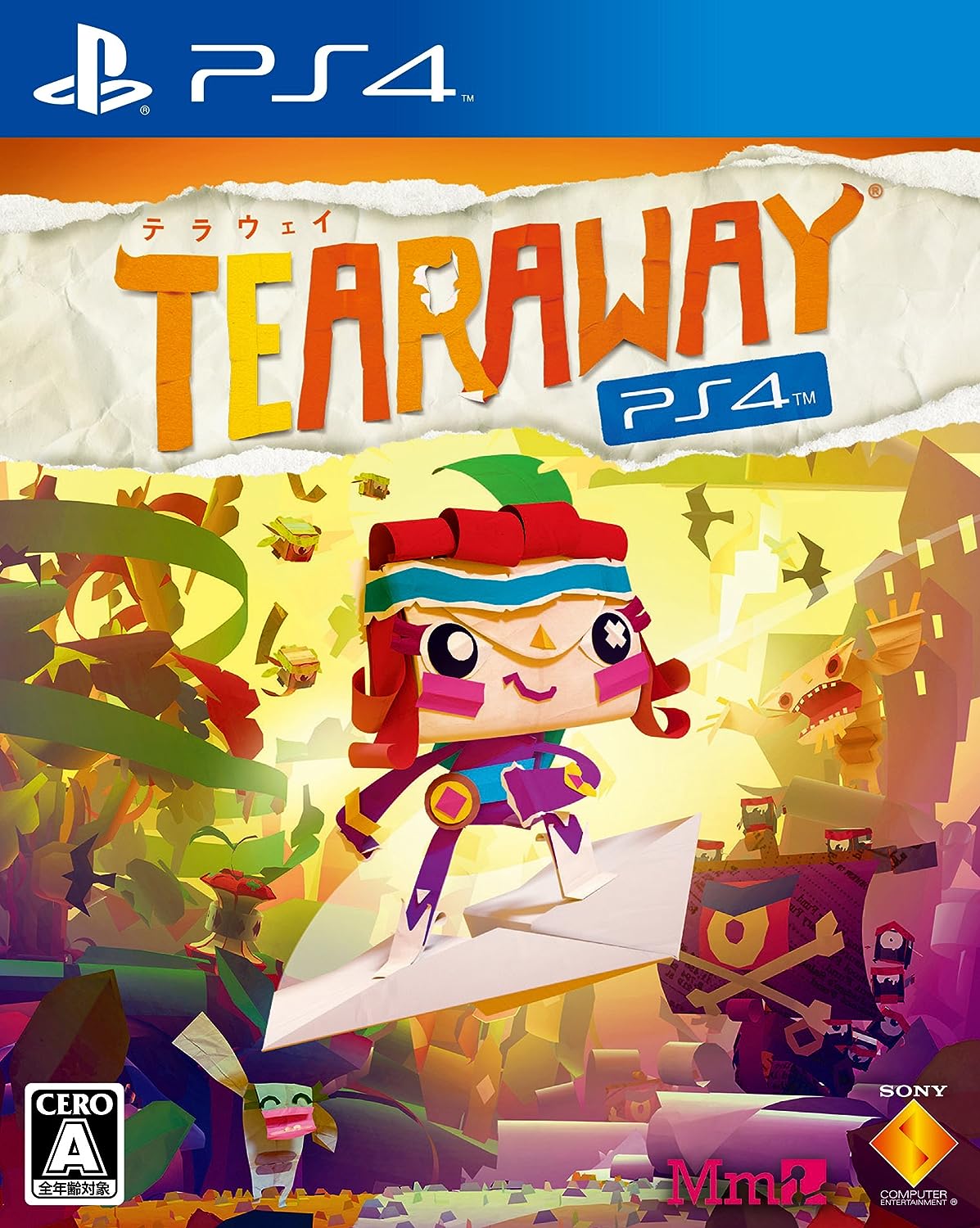 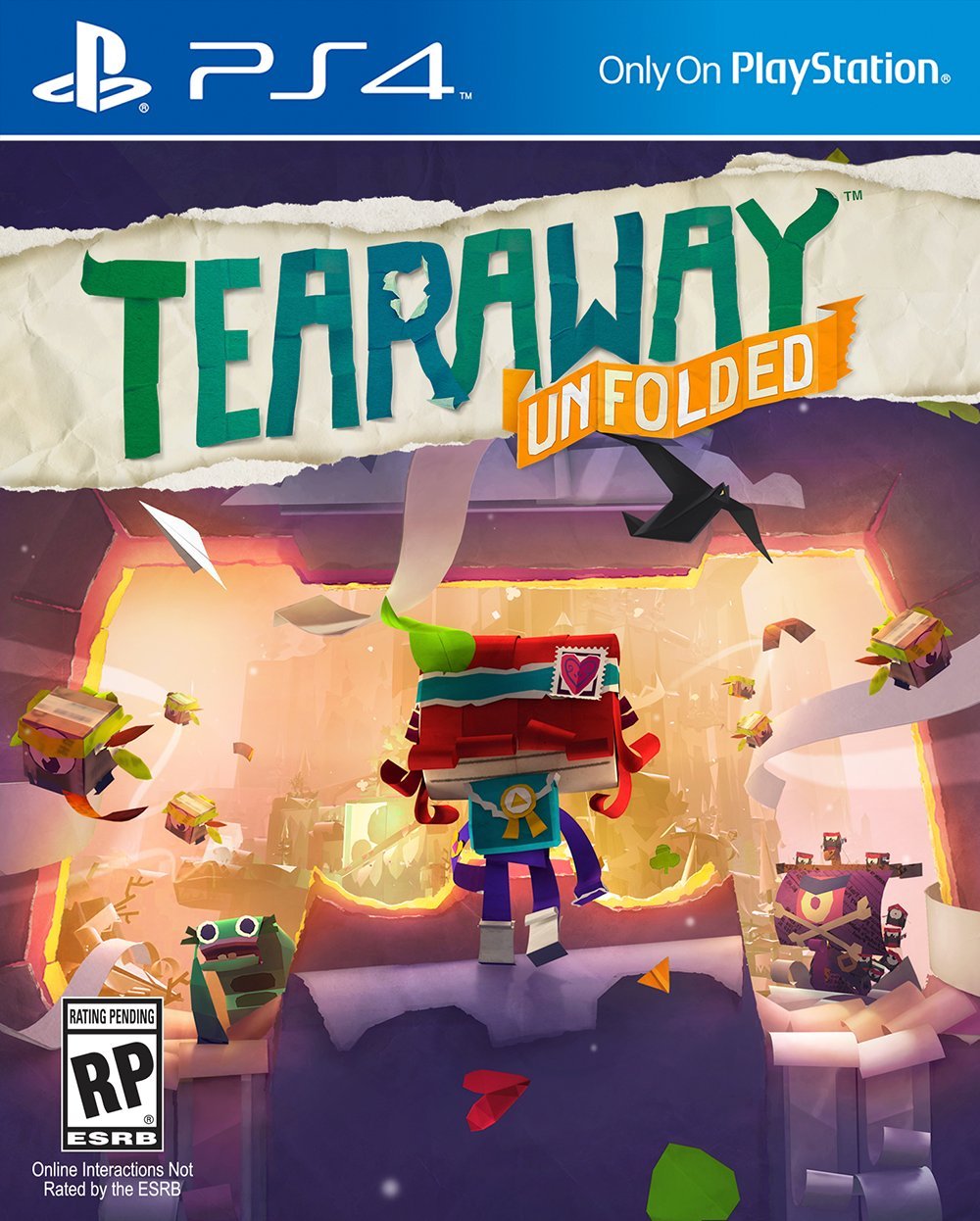 In Japan, Tearaway Unfolded is simply called “Tearaway PlayStation 4.” Another interesting difference is that, instead of showing the back of the main character, the Japanese box art did the exact opposite. The protagonist in named either Iota (male) or Atoi (female) depending on which gender you pick in the beginning.

For the uninformed, Unfolded is a remastered port of the original Vita game. The PlayStation 4 version will be running in 60 frames per second at 1080o resolution. It will also include 50 percent new content, such as using the DualShock 4 light bar as a flashlight in addition to being able to catch and throw items from the controller into the game’s world.

Sony also recently announced a companion app for smart phones and tablets. This will allow you to take pictures and cut out shapes in order to decorate the virtual world.

Tearaway Unfolded is coming out for the PS4 on the 8th of September in the North American region. If you are interested, you can preorder the console port of the acclaimed game with this link from Amazon.com.