New images have been revealed, thanks to a listing from Amazon.co.uk, for the upcoming Stealth Game Grips for Xbox One. You can find the photos below this paragraph. 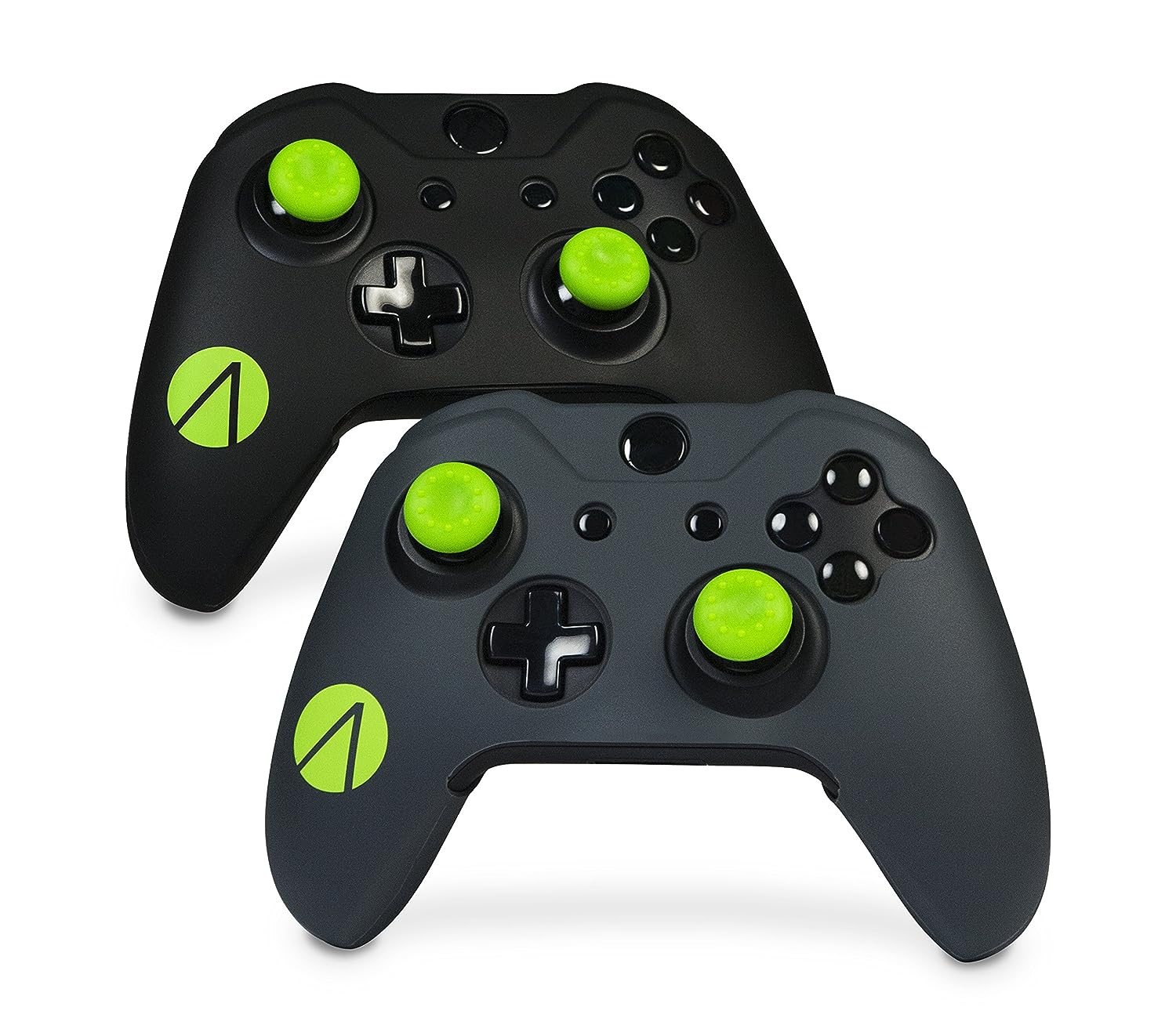 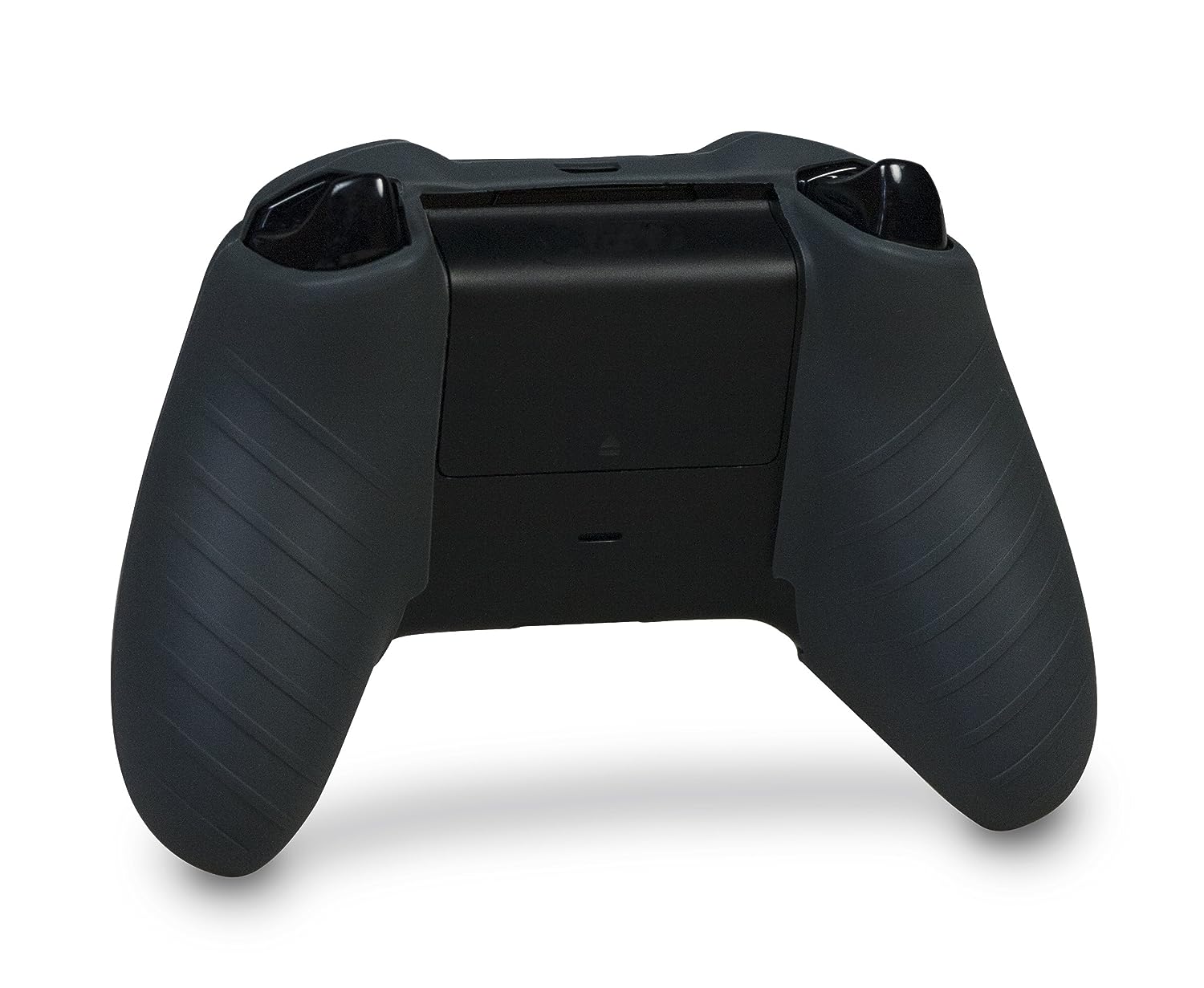 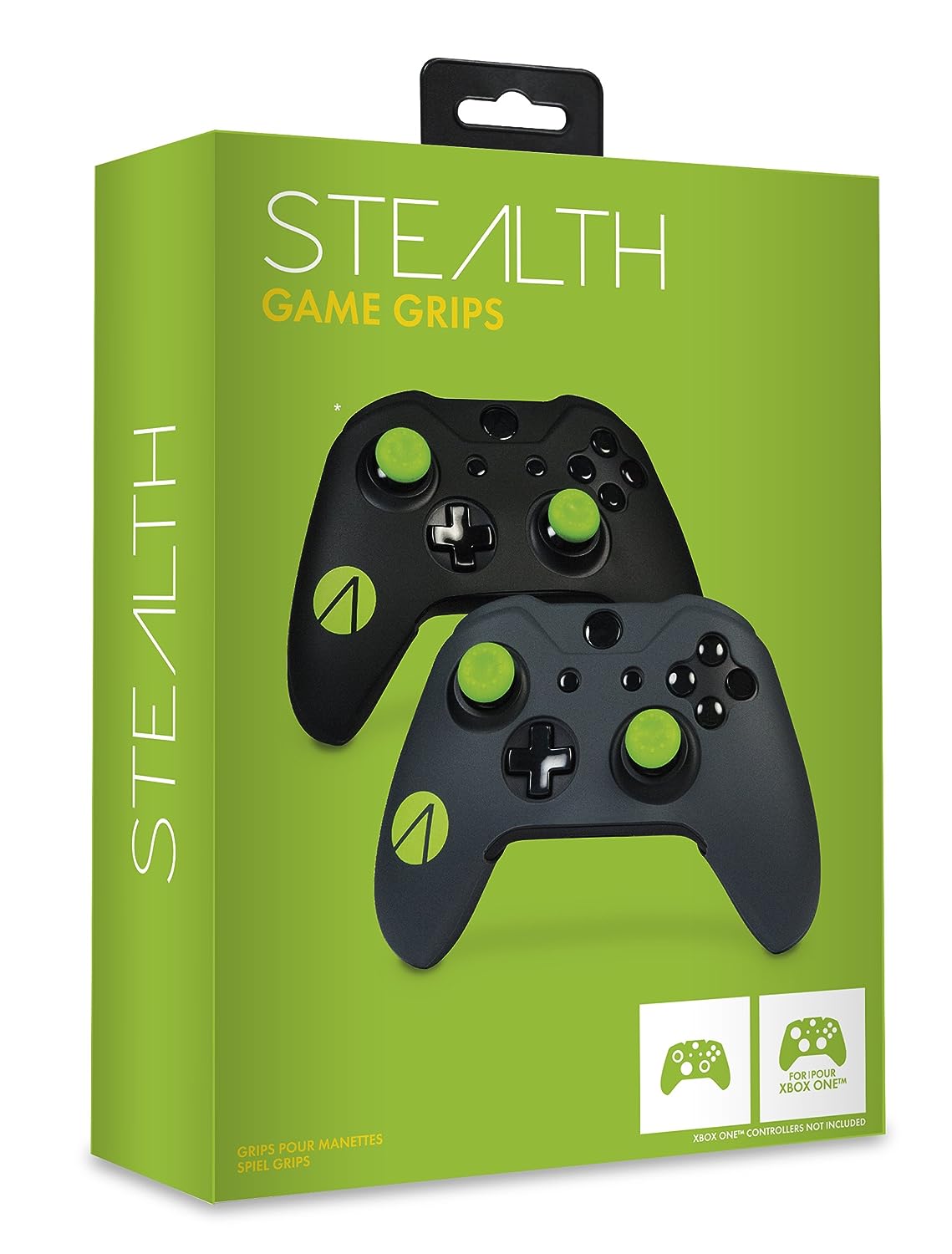 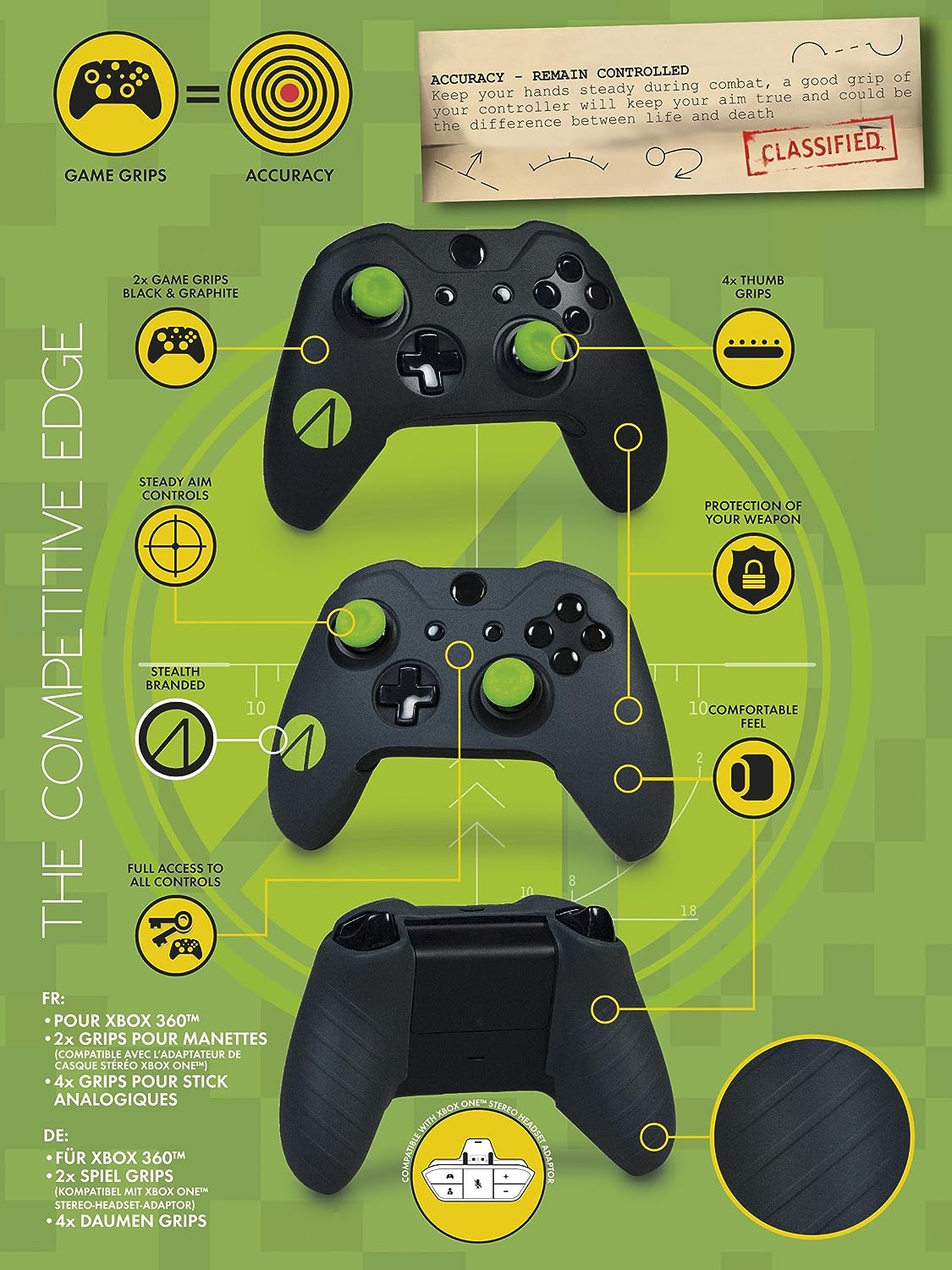 The Stealth Game Grips comes with two types of cover. The first is advertised as a “game grip” as it covers most of the front side of the Xbox One controller (of course, it won’t be blocking the buttons). The gamepad cover also has textures placed on the back of the handles, which should give you a better grasp. The second type of cover is the thump grip, which is advertised to improve your hold of the left and right analog sticks.

The product is due for release on the 30th of January in the U.K. The package includes two game grips in addition to four thumb grips. Stealth has not yet announced any plans for a U.S. release. So you may have to go the import route if you are interested.