Along with the C3PO and R2DR controllers (which you can read more about here), Power A will also be releasing gamepads based on Darth Vader and Stormtrooper from the popular Star Wars movies. Amazon has listed both variations of the third-party accessory. If you are interested, you can preorder the two from the retailer with these next links: Power A Xbox One Wired Star Wars Darth Vader Controller and Power A Xbox One Wired Star Wars Stormtrooper Controller. Check out the images for the pads below this paragraph. 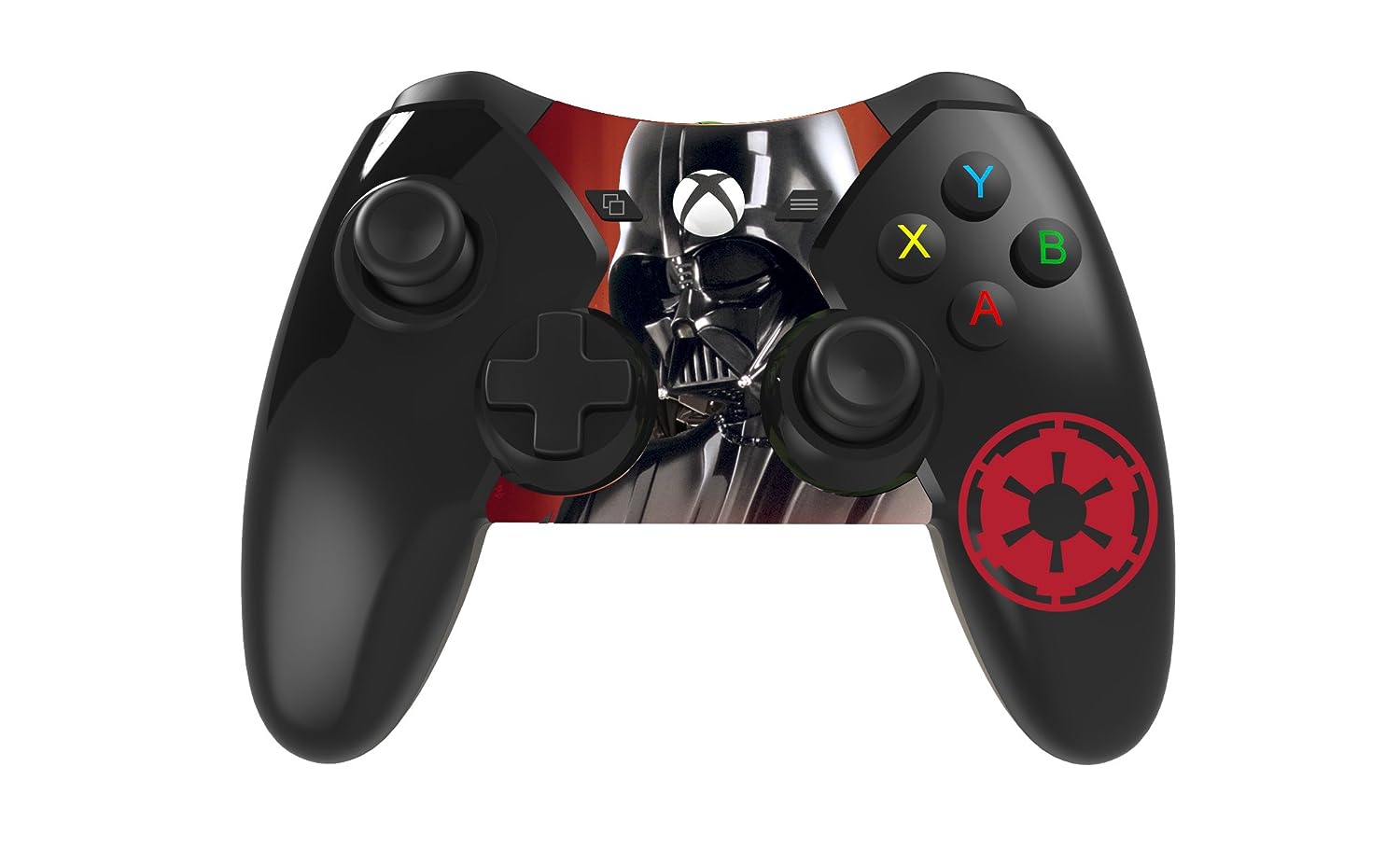 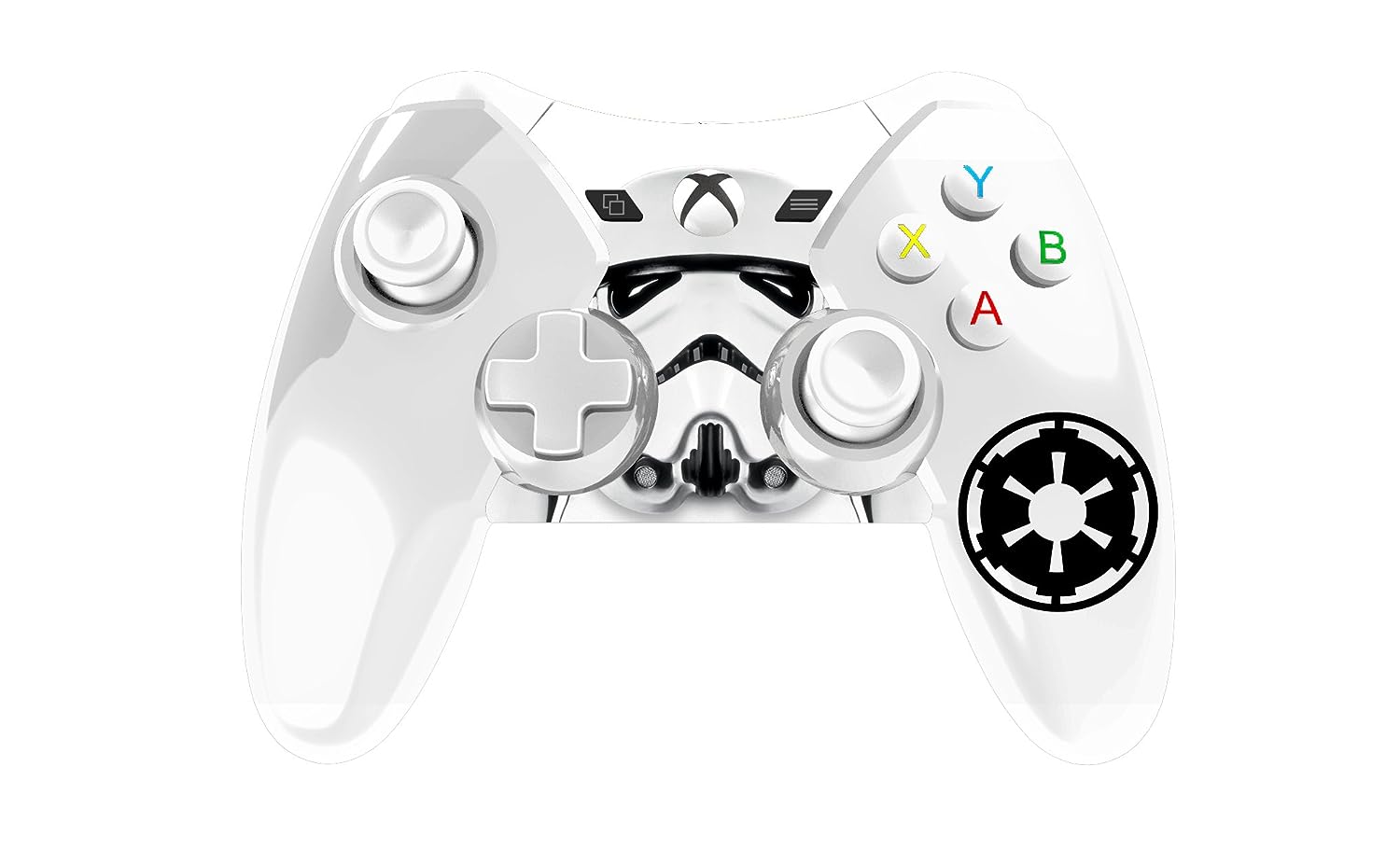 The Darth Vader controller uses graphics from the iconic character while the Stormtrooper is based on the foot soldiers. Both variations also have the symbol of the Empire placed on the right handle.

For the uninformed, the Power A Xbox One Wired Star Wars gamepads come with many of the same features as the official Xbox One Wireless Controller, including dual rumble motors and impulse triggers. Instead of being wireless, however, the third-party pad utilizes a 9.8 foot cord.

Both Darth Vader and Stormtrooper variants are officially licensed by Microsoft for use with the Xbox One, so you won’t void your warranty with the console. Power A is also including a full two-year warranty for the controllers. Fans of the movies, as well as the upcoming Star Wars Battlefront game, may want to check out these pads.