Amazon has listed the Dragon Age Inquisition 2016 Wall Calendar, revealing some images and details for the upcoming product. The item is being published by Sellers Publishing Inc; Wal edition with an ISBN-10 of 1416297537 in addition to an ISBN-13 of 978-1416297536. It measures at 12 inches in both height and width. If you are interested, you can preorder the RPG wall calendar based with this page. You can also check out a pair of photos that were listed by the online retailer below this paragraph. 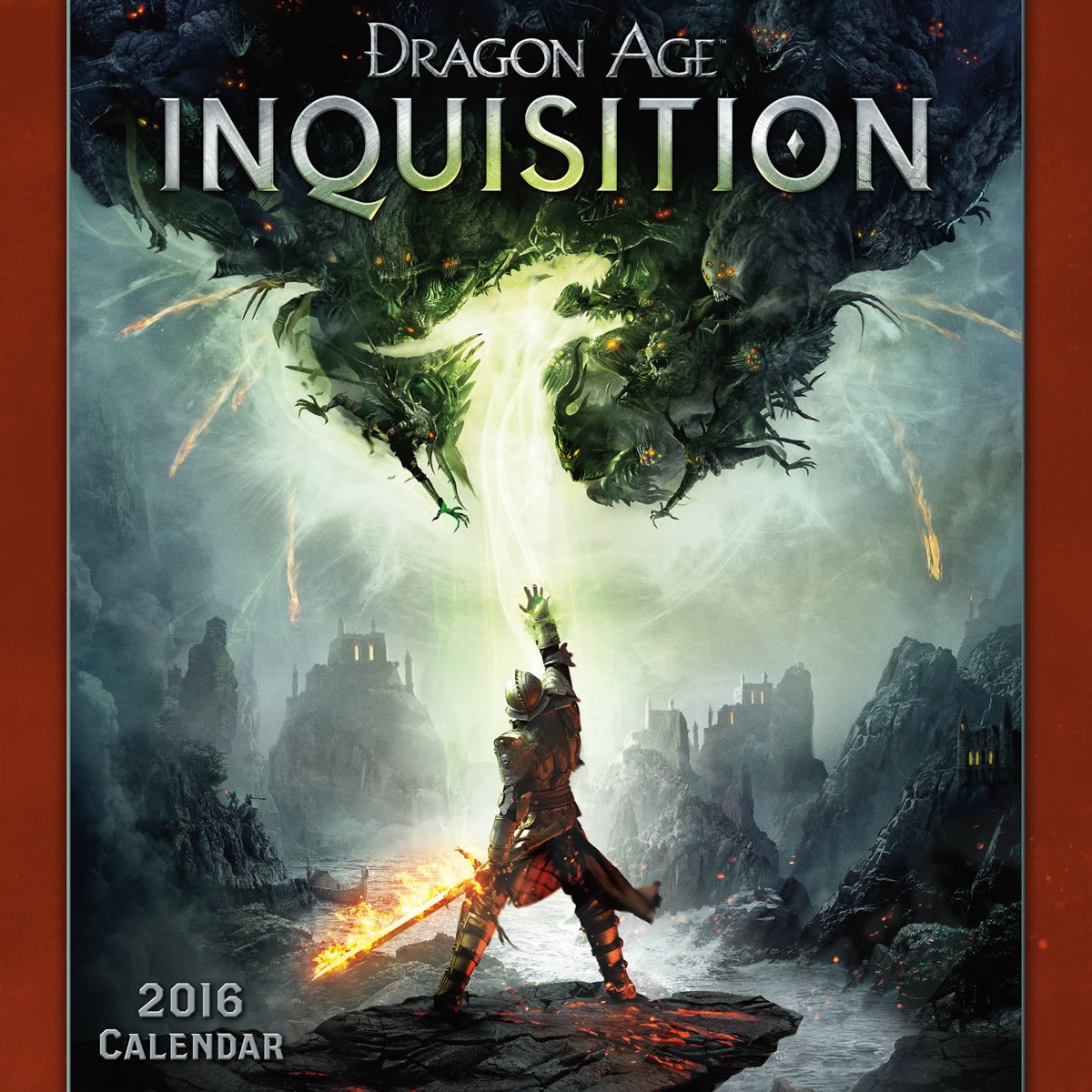 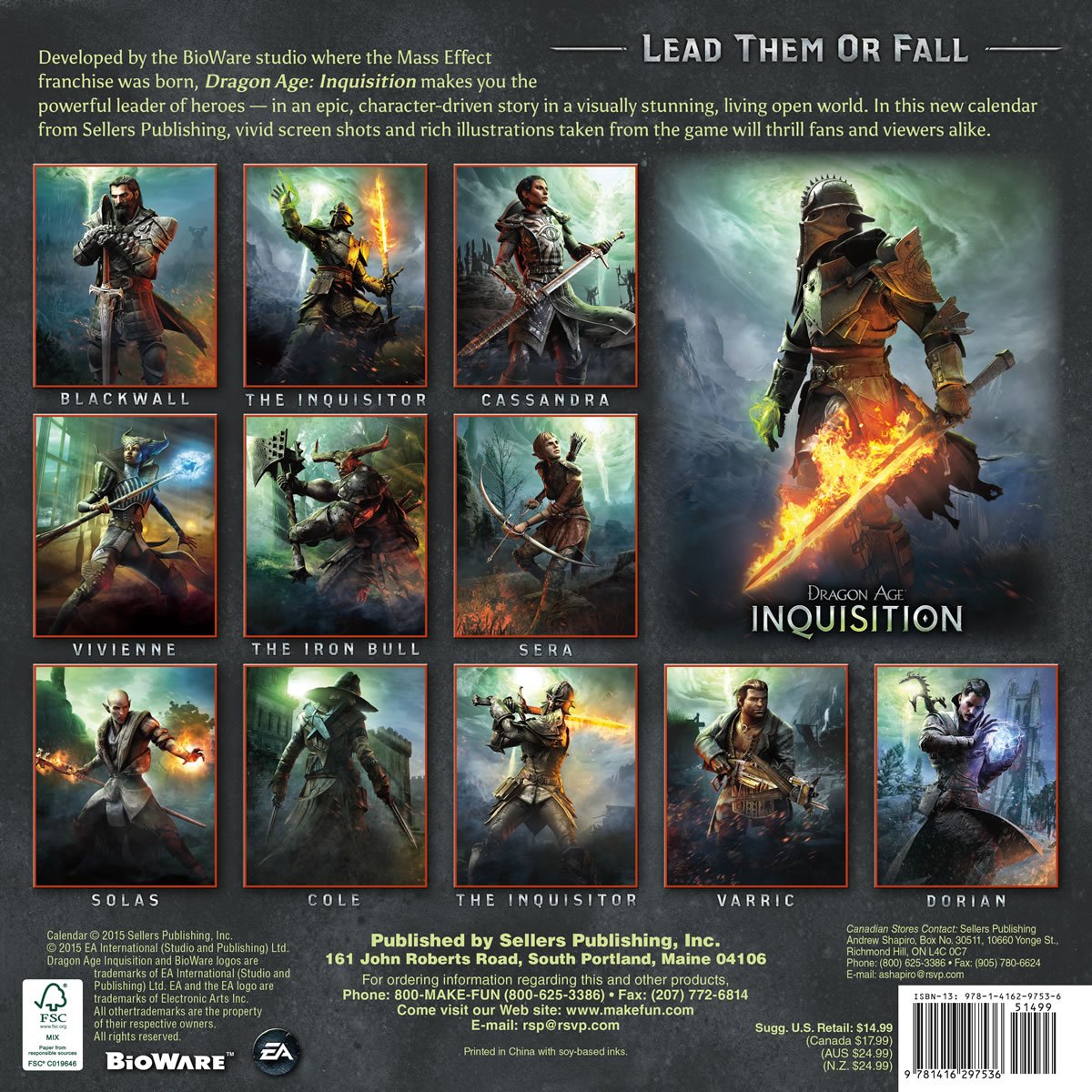 As you can see from the images, the calendar features the following characters from the role-playing game: Blackwall, Cassandra, Cole, Dorian, Iron Bull, Sera, Solas, Varric, Vivienne in addition to The Inquisitor. In addition to the illustrations, you can also expect to see some screenshots. The listing mentioned that the Dragon Age Inquisition 2016 Wall Calendar should be released on the 25th of July.

Dragon Age: Inquisition was released in the fall of 2014 for the PlayStation 4 and Xbox One current-gen consoles, PlayStation 3 and Xbox 360 last-gen systems in addition to the PC. In addition to featuring some returning characters from Dragon Age: Origins and Dragon Age II, the sequel also includes some newcomers to the RPG series.