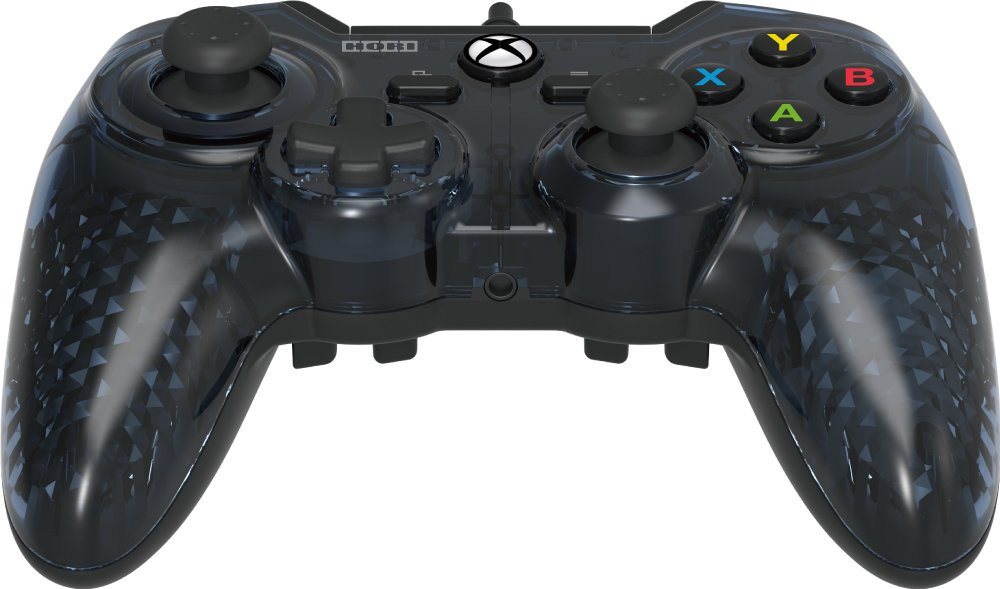 The Horipad Pro has been released in the North American region. If you are interested, you can purchase the PC and Xbox One compatible controller with this link from the shopping website.

The product, which has been officially licensed by Microsoft, comes with a larger directional pad, improved analog sticks and better buttons when compared to the regular Horipad, which you can check out with this page. The Pro version also features analog a headset jack, force feedback rumble, impulse triggers in addition to four programmable buttons located on the back that are integrated with volume and mute controls.

Last but not least, the Horipad Pro is wired. As a result, you don’t have to use any external AA batteries to keep the controller charged (the official Xbox One Wireless Controller does not come with a wired connection).

So, if you are looking for a Xbox One and/or PC controller, you might want to take a look at the Horipad Pro.