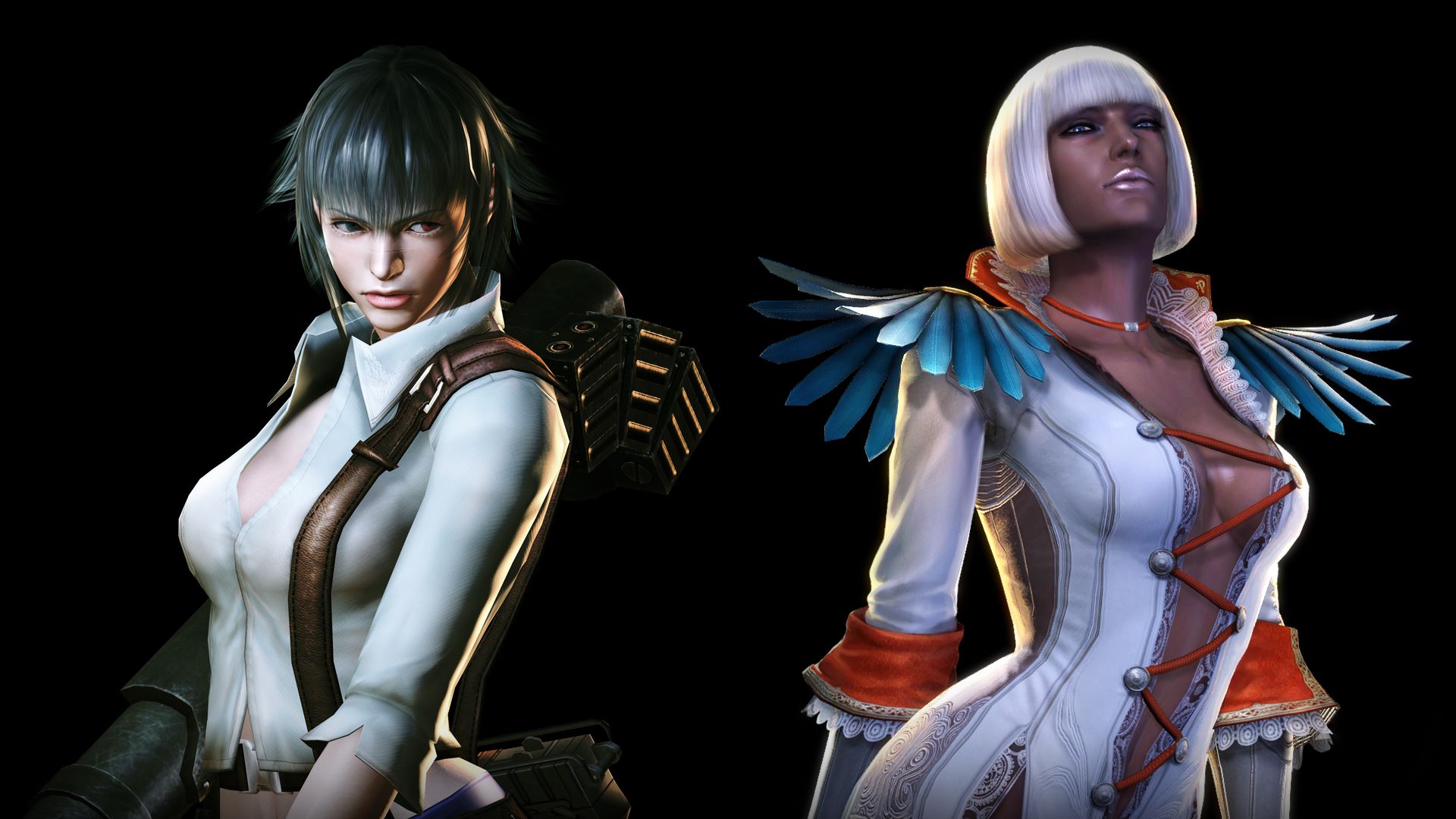 The file size has been revealed for the Lady & Trish Costume Pack in the upcoming Xbox One version of Devil May Cry 4: Special Edition. According to a listing update from the official Xbox Store shopping website, the DLC costumers will require 229.75 MB of free space on the hard disk drive of Microsoft’s system.

For the uninformed, the Lady & Trish Costume Pack comes with alternative outfits for the two new playable characters in the remastered release. Lady will be able to wear her costume from Devil May Cry 3 while Trish is going to be dressing up as Gloria (her alter ego).

Along with the two female characters, Vergil has been added as a playable character in the Special Edition release. In total, you will be able to control five individuals (including Dante and Nero from the original release).

Devil May Cry 4: Special Edition is coming out on June 23 for the PC, PS4 and Xbox One. In North America, the remastered release will only be available as a digital download. If you are interested, you can preorder the PS4 version from Amazon with this link.

The Xbox One launched with a 500 GB pre-installed HDD. Microsoft also recently announced a new 1 TB hard disk drive version of the system.