The cover is now available for the U.S. release of Final Fantasy Type-0 HD. The box art includes a Day One Edition stripe. Aside from the Final Fantasy XV demo, Square Enix has not yet mentioned any other extras that will be included in the first-print copies of the remastered port. You can preorder the product on the PlayStation 4 and Xbox One with this link on Amazon. The cover for the two versions can be viewed below this paragraph. 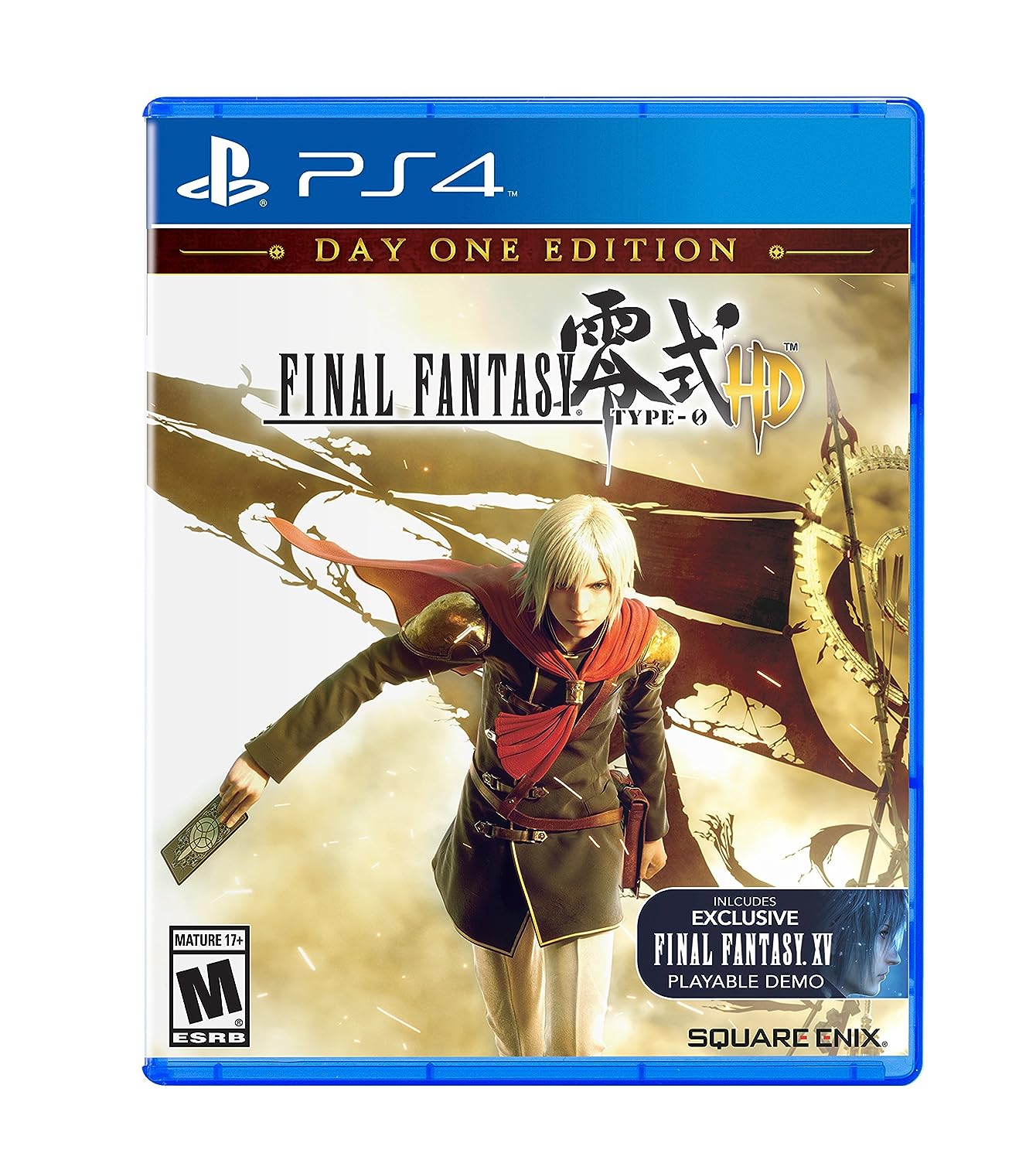 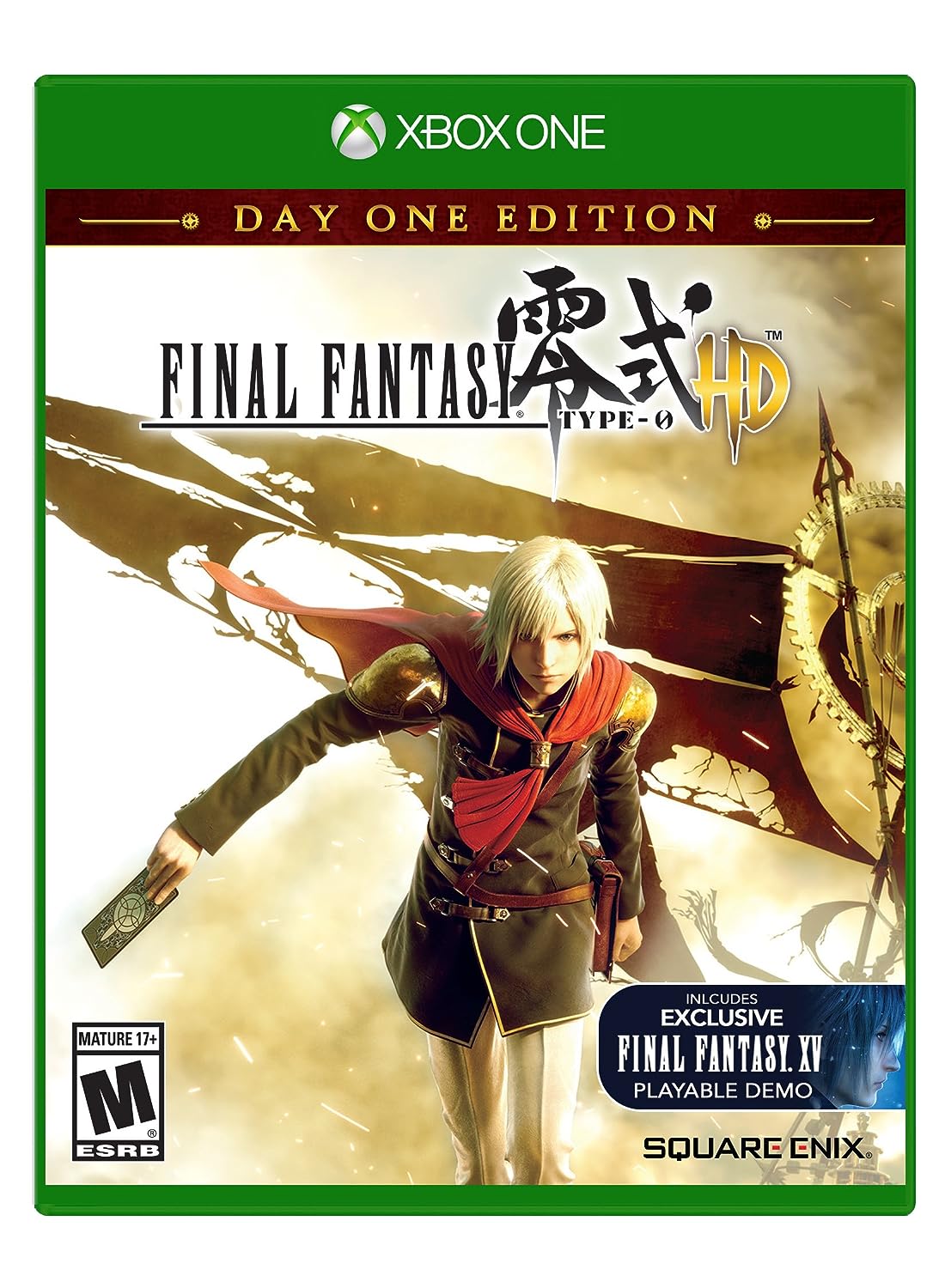 As you can see, the box art also includes a small banner in the bottom, advertising that the Final Fantasy Type-0 HD Day One Edition is the only way to play the exclusive Final Fantasy XV demo. Square Enix announced previously that a voucher is going to be included inside the package. Unfortunately, the company did not mention when the trial version is actually going to be made available.

Final Fantasy Type-0 HD is set to come out on the 17th of March for the above-mentioned current-gen platforms. The videogame is actually a port of a PSP game that came out in 2011. However, the HD version will be the first time you can play Final Fantasy Type-0 in English (that is, without using a fan translated patch).