Amazon has updated its preorder listings for Dark Souls 2: Scholar of the First Sin, revealing what may be updated box arts for all four console versions of the upcoming RPG. Interestingly enough, the cover on the PS4/Xbox One is different compared to the PS3/Xbox 360. If you haven’t already, you can preorder the remastered release of Dark Souls 2 with this link from the retailer’s website. You can check out the box arts below this paragraph. 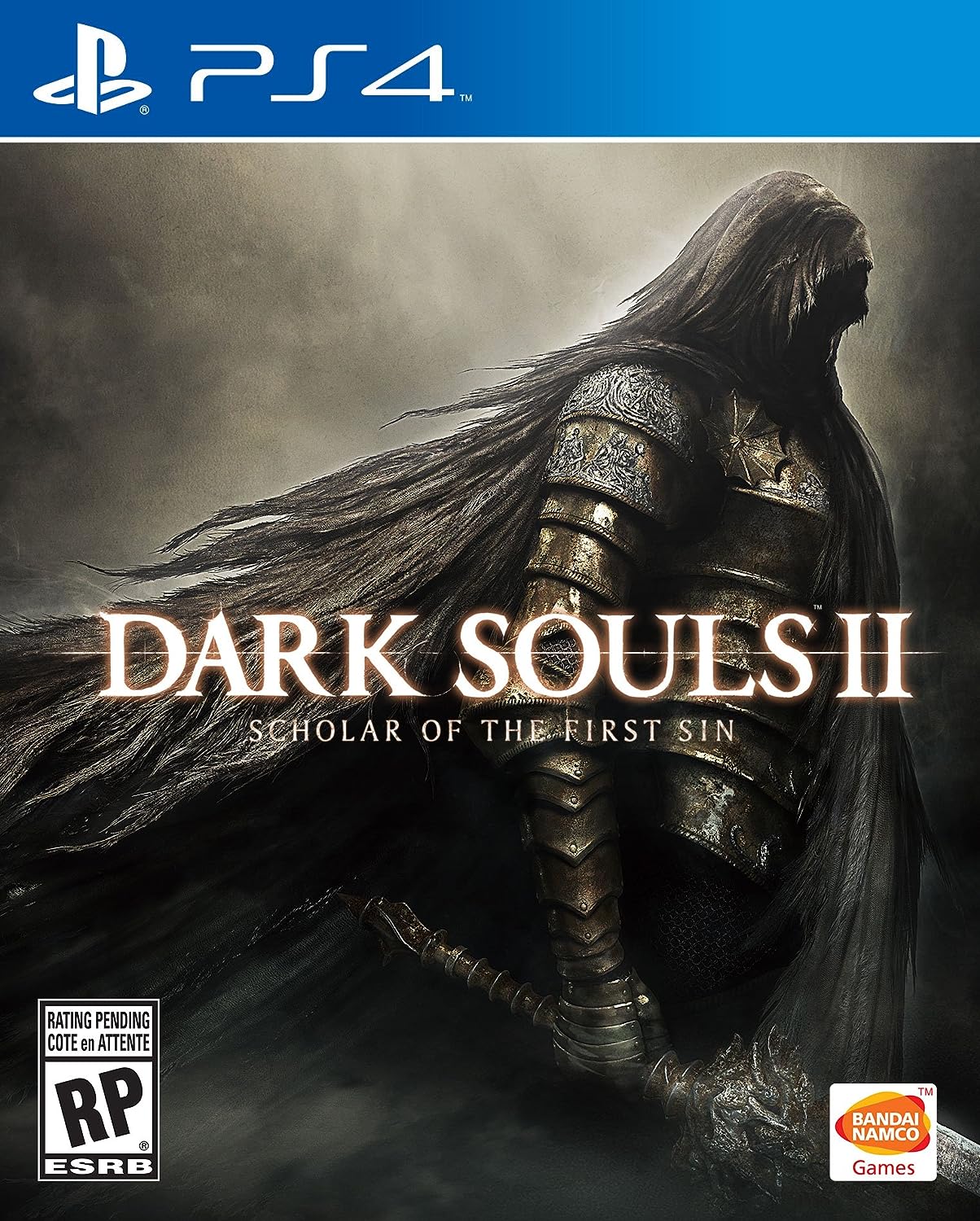 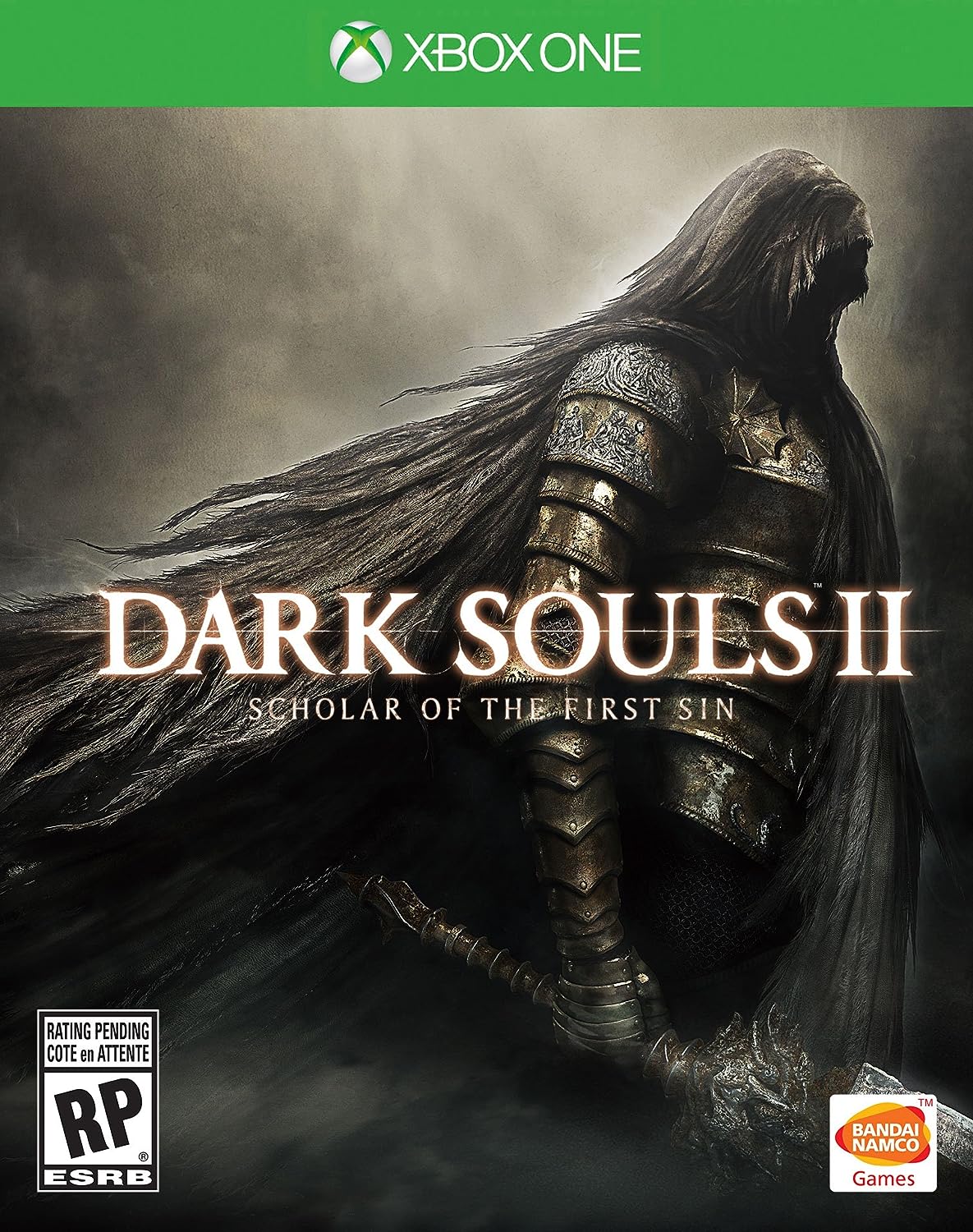 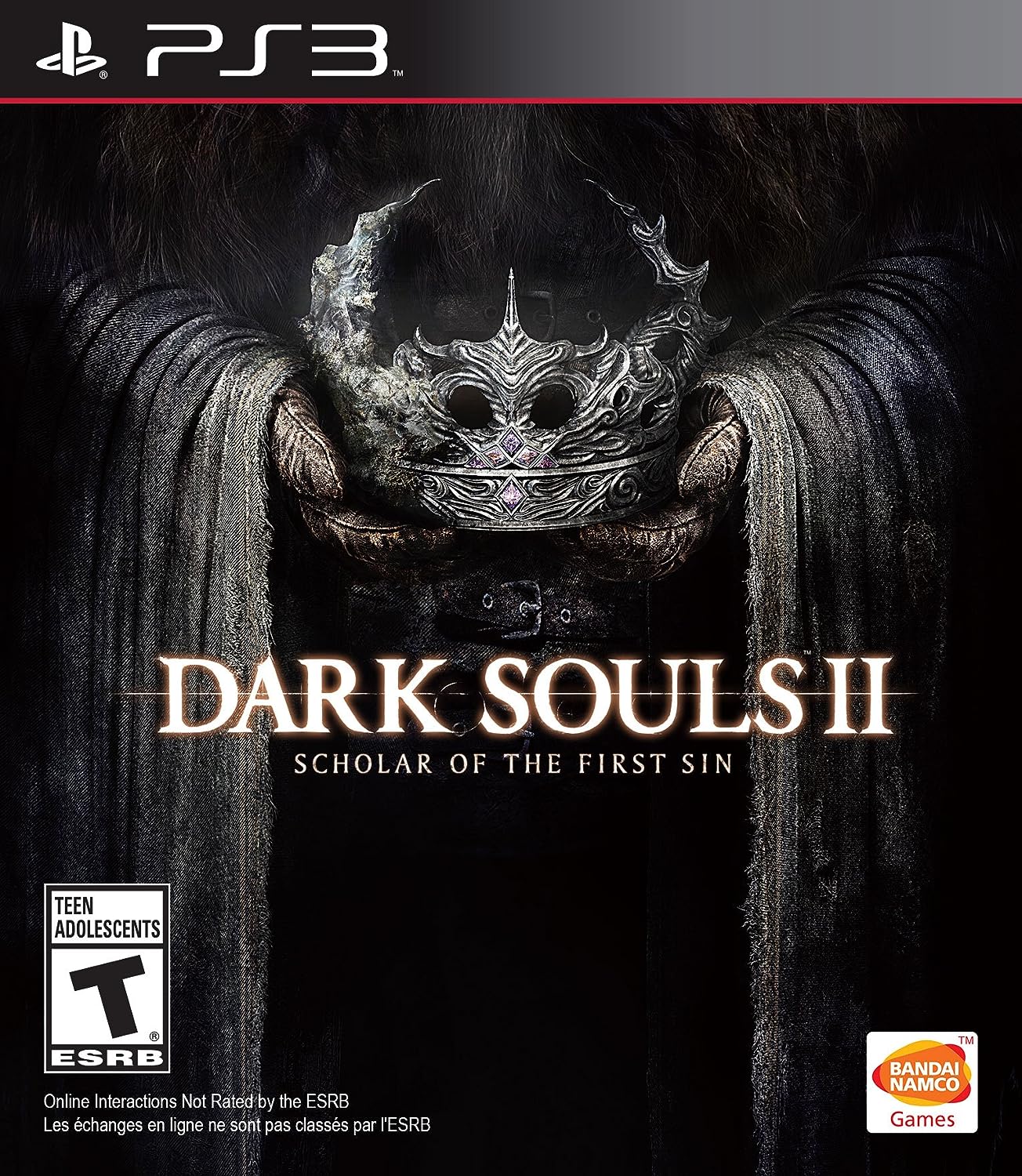 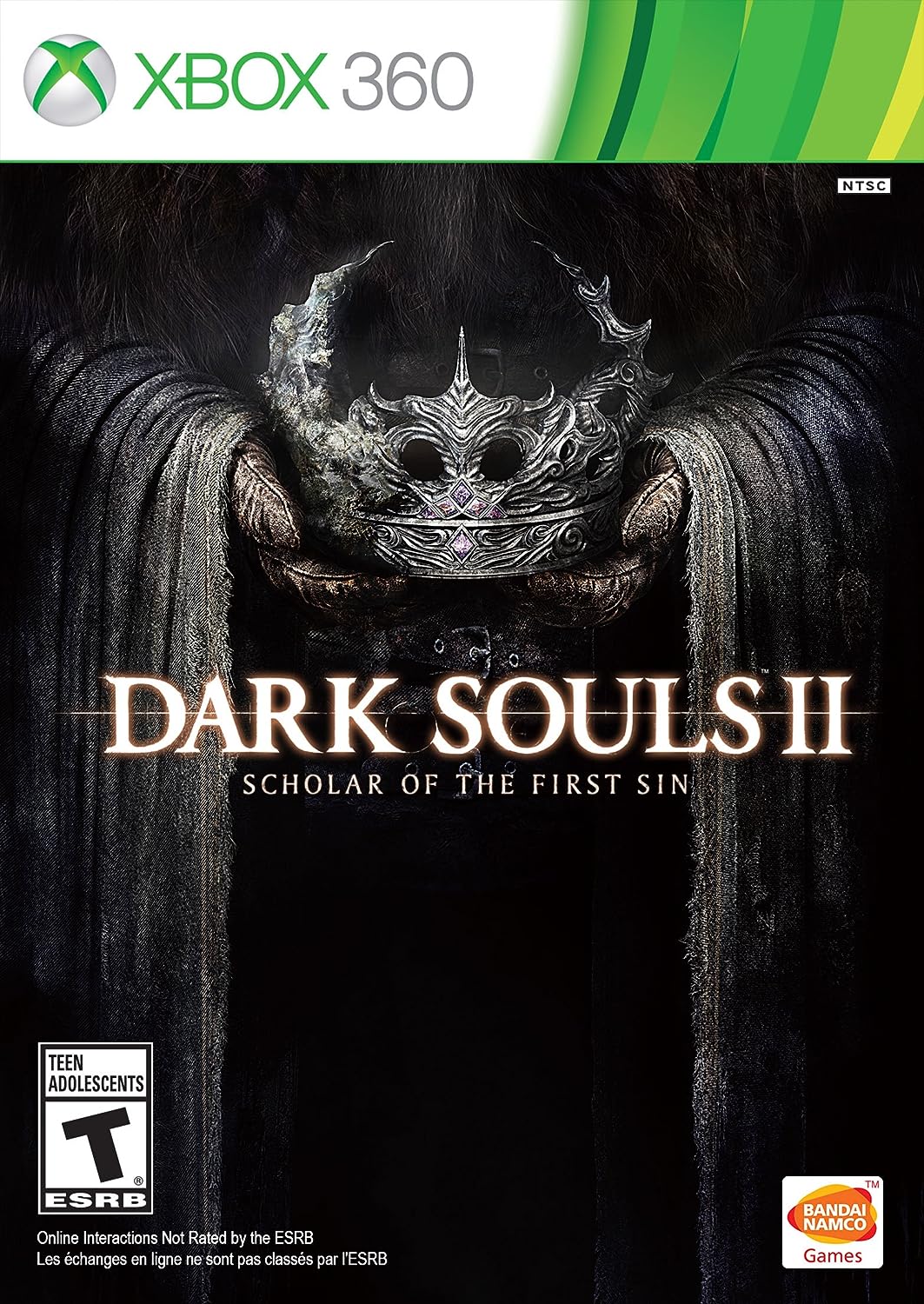 Dark Souls 2: Scholar of the First Sin is releasing on all four consoles on the 7th of April. The PlayStation 4 and Xbox One versions feature an increased of resolution to 1080p and frame rate to 60 per second. From Software also bumped up the maximum amount of online players to six for the two current-gen consoles.

The springtime will be a very busy season for From Software. In addition to Dark Souls 2: Scholar of the First Sin, the studio is also getting ready to release Bloodborne for the PlayStation 4 on the 24th of March.