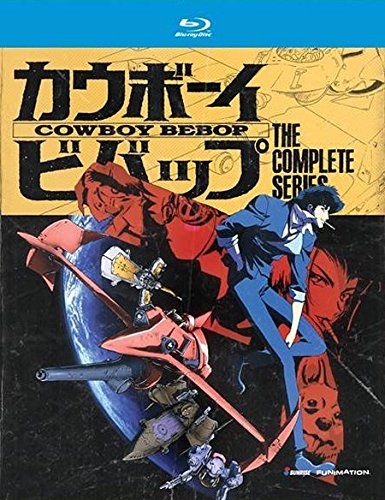 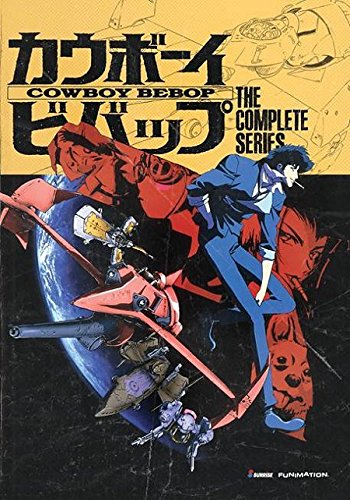 The new releases includes all 26 episodes of the classic anime television series along with 160 minutes of extra content, including the Memo from Bebop: The Dub Sessions Remembered, a 90 minute documentary chronicling the voice cast of the English dub. The other extras include audio commentary, Ein’s Summer Vacation clip in addition to text-less opening and ending. The Blu-ray version also comes with the exclusive Dinner Aboard the Bebop, another documentary that reunites the English cast.

Along with inlcuding both Blu-ray and DVD versions, the Amazon Exclusive Edition has a limited edition clamshell art box, 48-page full color art book along with another 140-page black and white art book. All three versions are going to be made available starting on the 16th of December, just in time to gift someone for Christmas (or you could simply buy it for yourself).