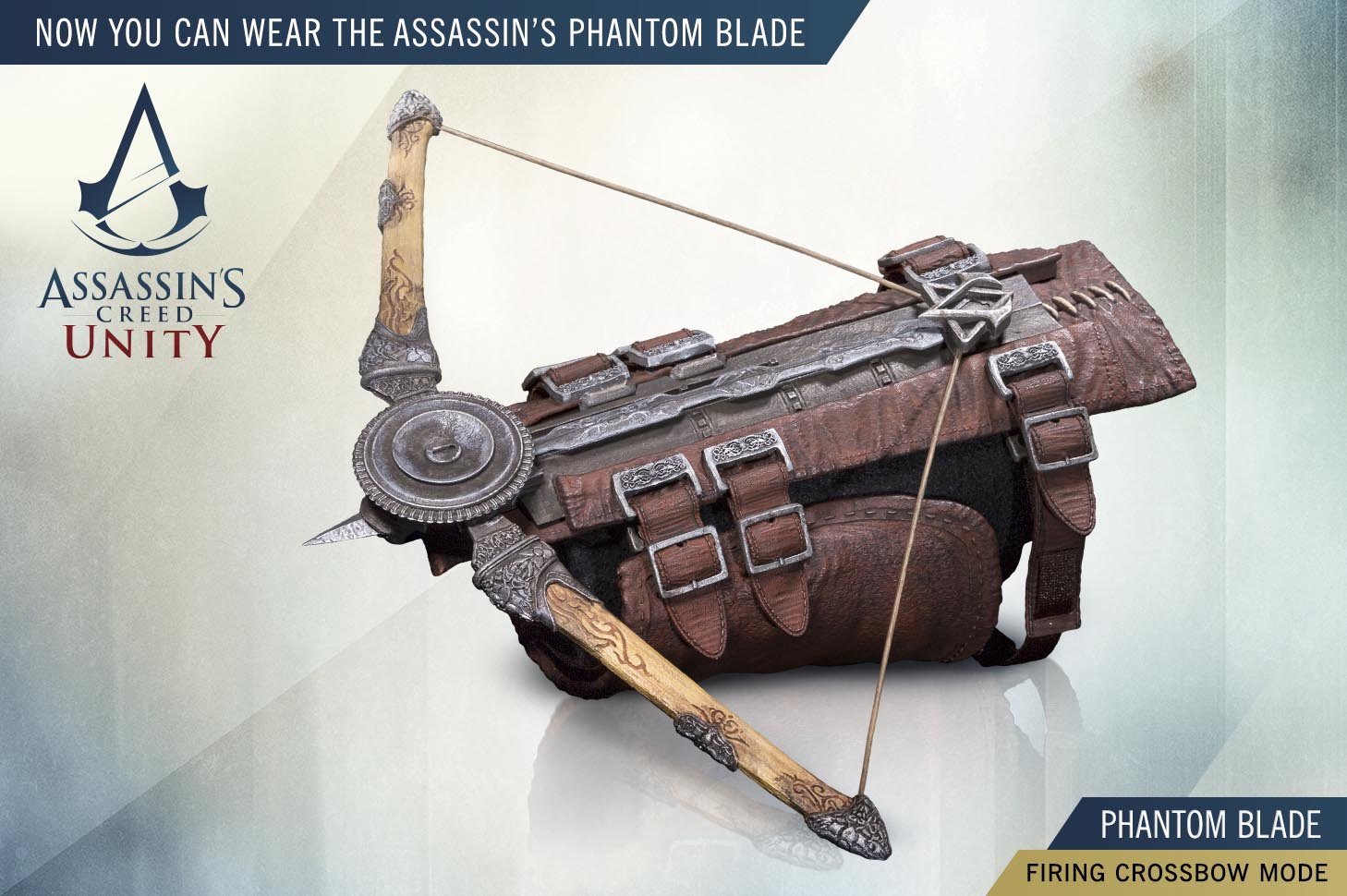 The replica for the Assassin’s Creed Unity Phantom Blade has been released in the U.S. If you haven’t read our previous piece yet, the product from McFarlane Toys recreates the handy blade (with PVC and thermoplastics) in the upcoming videogame. Buy the replica right now on Amazon with this link.

The Assassin’s Creed Unity Phantom Blade comes with a hidden blade along with retractable crossbow arms that can fire a soft dart. The straps can be adjusted as well to fit all sizes. Even though it has been tested for safety and reliability, it is not recommend for kids.

There is also a special bonus for the videogame as a code is included to unlock the exclusive French Cavalry Pistol for the PlayStation 4, Xbox One and PC. An internet connection is needed to redeem the code. Find a photo of the in-game weapon below this paragraph. 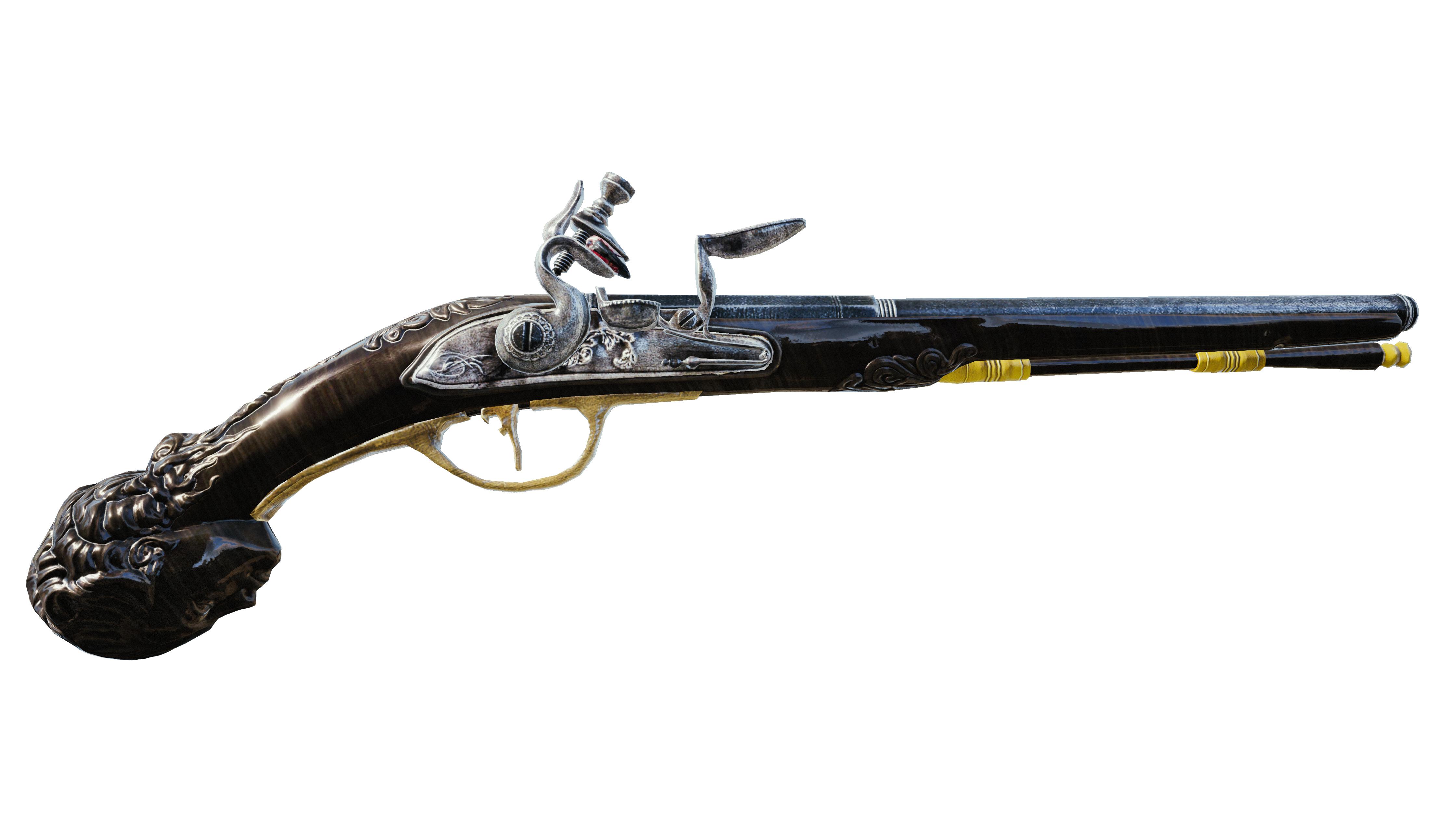 Assassin’s Creed Unity comes out on the 18th of November on computers and the two current-gen consoles. If you haven’t already, the videogame is available for preorder with this link.