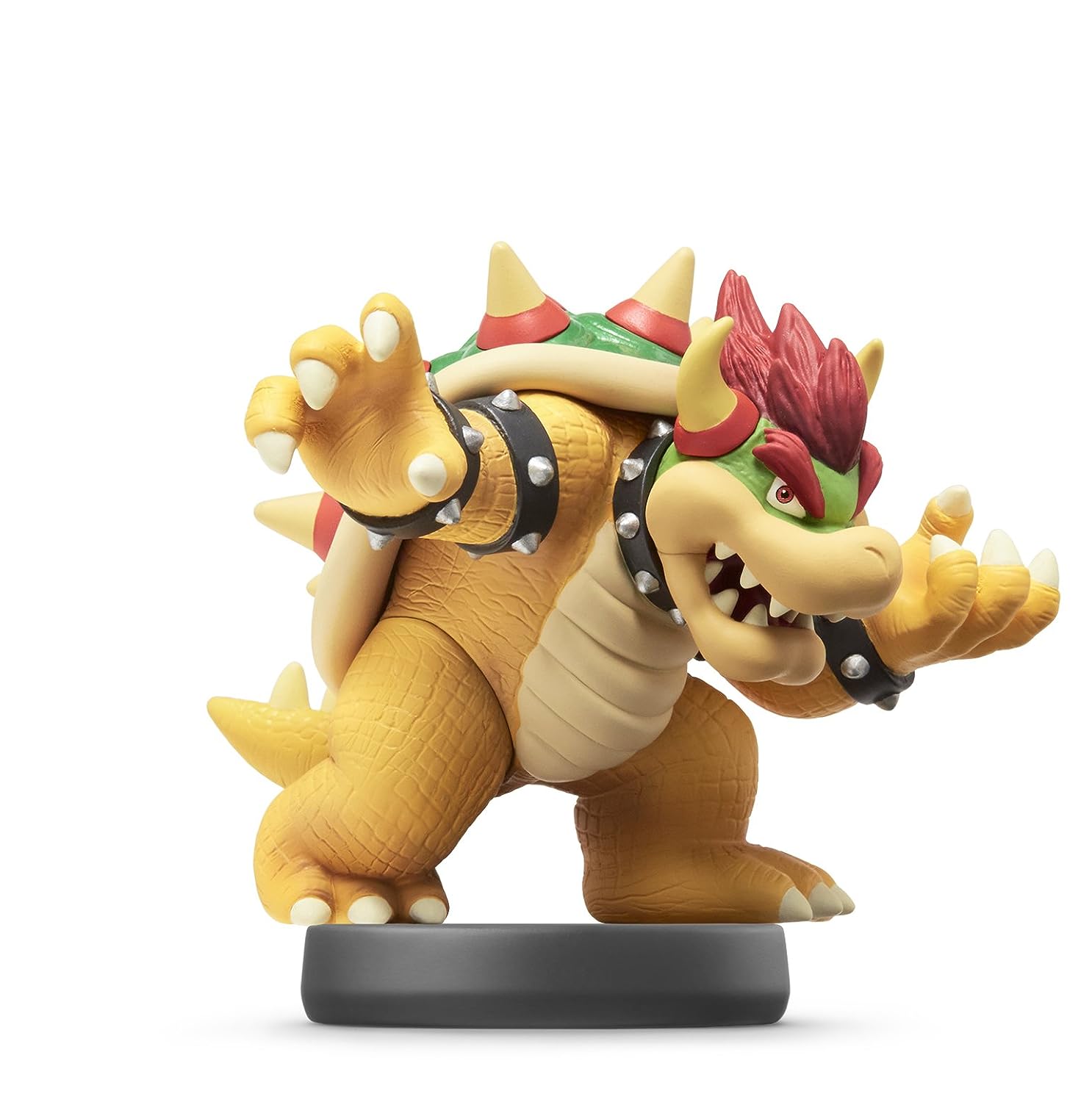 The potential North American release date may have been revealed for the Amiibo third wave figures. Toysrus.ca is listing that Lucario is going to be made available on the 6th of February. The Pokemon is part of the third set of releases that also include Bowser, Ike, King Dedede, Mega Man, Meta Knight, Sheik, Shulk, Sonic, Toon Link and the duo of Rosalina and Luma.

Nintendo released the first wave on the 21st of November in 2014, which was on the same day as Super Smash Bros. for Wii U. The second set was officially released on the 14th of December although there were some inventory and stocking issues, which caused many collectors to panic.

The third Amiibo wave has some unique twists. For one, it will be the first time you can get your hands on a third-party character with Mega Man and Sonic being part of the pack. All of the other releases announced so far came from Nintendo characters.

In North America, a handful of figures will also be exclusive to specific retailers. Meta Knight can only be purchased at Best Buy, Shulk at GameStop, the duo of Rosalina and Luma at Target and the above-mentioned Lucario at Toys R Us. You can preorder the rest of the third set of figures right now with this link on Amazon.