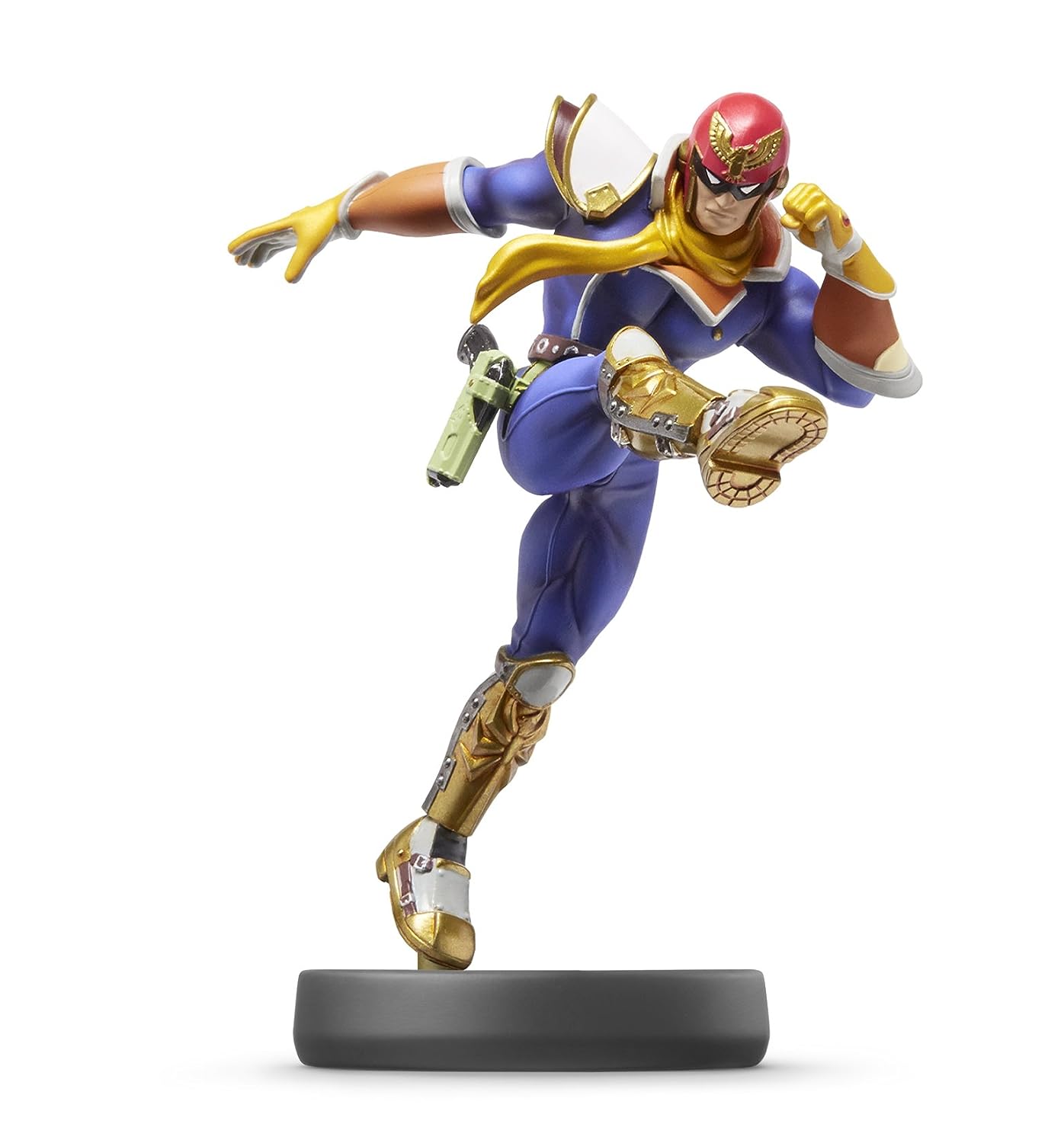 Amazon has issued a statement regarding the limited availability and delays on the second wave of Amiibo releases. The e-commerce website confirmed that the six figurines (Captain Falcon, Diddy Kong, Little Mac, Luigi, Pit and Zelda) have been either “highly limited or delayed.”

Amazon is currently working with Nintendo in order to add more inventory. For those who preordered the Amiibos, the retailer said they will fill the order as soon as more units are made available. Read the full statement below this paragraph:

Availability of the six Amiibos launching on 12/14 has been highly limited or delayed. We are partnering with Nintendo to secure inventory as soon as possible. If you have pre-ordered this product, we will fill your order as soon as we have inventory available. We apologize for the delay.

Nintendo has been sending confusing statements to fans about the releases and availability of Amiibo figurines. Because of that, a lot of the perceived “rare” figures like Villaiger and Wii Fit Trainer are being snatched up quickly as some fear that Nintendo may be discontinuing some of the least popular ones.

The first waves of Amiibos are branded for Super Smash Bros. for Wii U. However, the same figurines can also be used in other supported Wii U games such as Hyrule Warriors and Mario Kart 8. As you can probably tell, the interactive figures have been selling very well, at least in the United States.