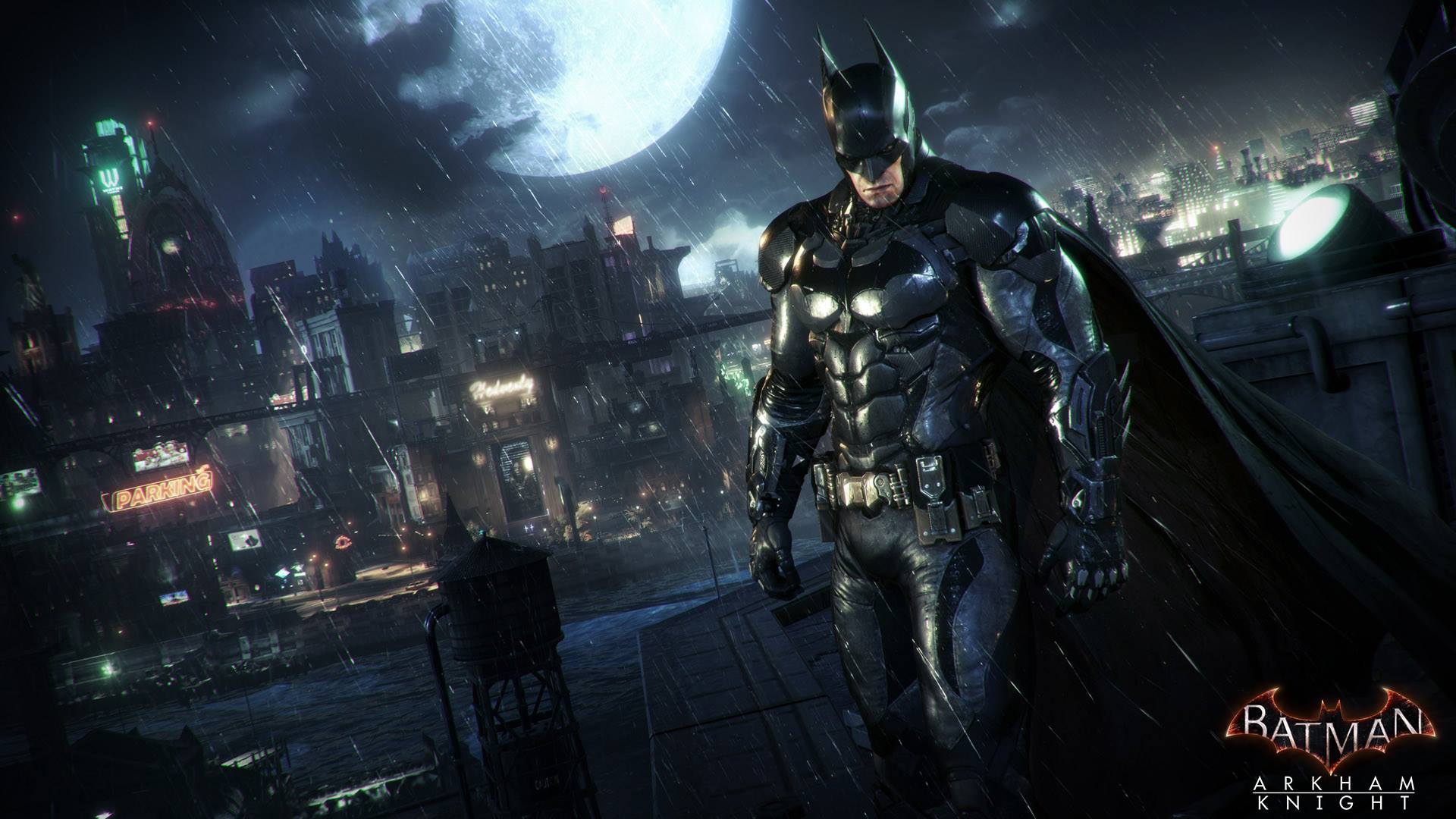 Amazon has opened pre-orders for the Batman 80th Anniversary Collection. The animated film compilation features 18 movies. According to the product page, it is slated to come out on Sept. 3, 2019, in the U.S. region. If you are interested, you can pre-order with the following links from the online retailer: Blu-Ray Version and DVD Version; furthermore, you can check out its packaging design with the image located just below this paragraph.

You can also take a look at the animated movies included in the collection below:
Share: