Amazon has put up a listing for the Vampire: The Masquerade Bloodlines OST Vinyl Set, revealing an image of the soundtrack. If you are interested, the vinyl for the upcoming action role-playing game is available for pre-order with this link from the online retailer; furthermore, you can check out an image of the OST located just below this paragraph. 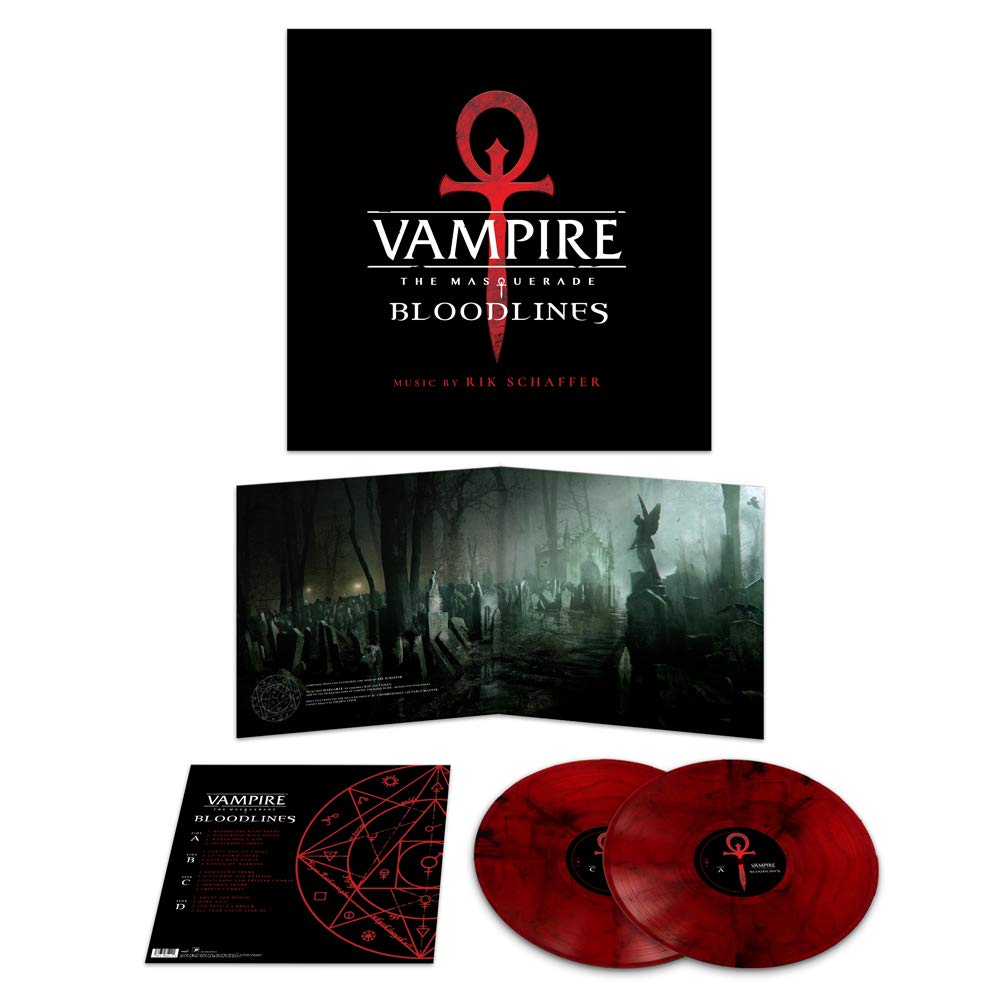 The vinyl features 17 tracks from the videogame. You can check out the full track listing below (via Amazon):

The Vampire: The Masquerade Bloodlines OST Vinyl Set will be released on Oct. 25, 2019, in the U.S. region.