Hori will be releasing clear cases for Amiibo. Amazon.jp is listing the upcoming products for release sometime in May. You can check out them out with the photos below. 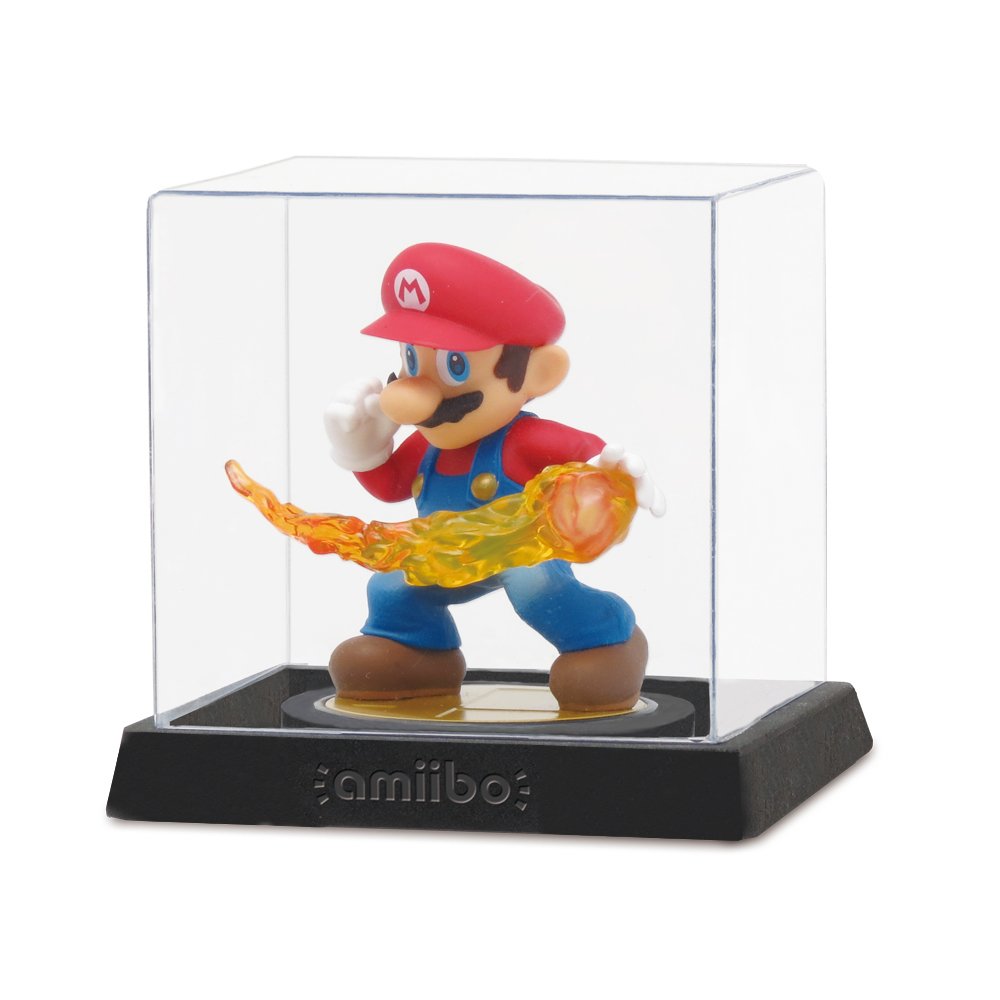 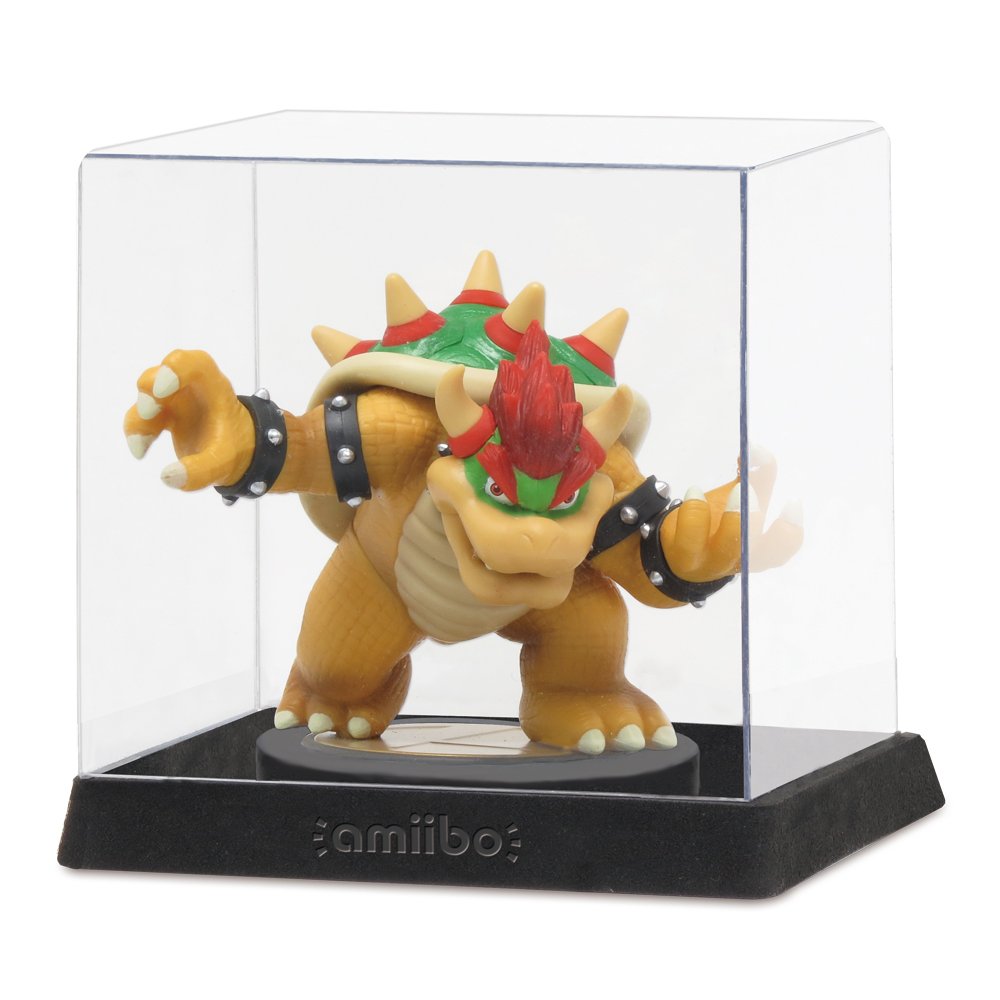 As you can see, the Hori Amiibo Clear Cases are designed to prevent dirt and dust from getting onto the figurines. Even when placed into these cases, you will be able to scan the Amiibos into the supported game using the Wii U GamePad and New Nintendo 3DS XL. The case comes in both normal size in addition to a larger one.

Nintendo already announced big plans for Amiibos for the rest of this year. In addition to launching the fourth wave of figures from the Super Smash Bros. line later in the spring, the company is also planning to release a trio of figures to go along with Splatoon, which is coming out on the 29th of May. If you are planning to protect your figurines, you might want to check out the cases we mentioned above.