Amazon.co.jp has revealed the Japanese box art for Borderlands: The Handsome Collection, which looks a lot better than the North American cover. If you haven’t already, you can pre-order the compilation with this page from Amazon.com. You can compare the Japanese and American covers below this paragraph. 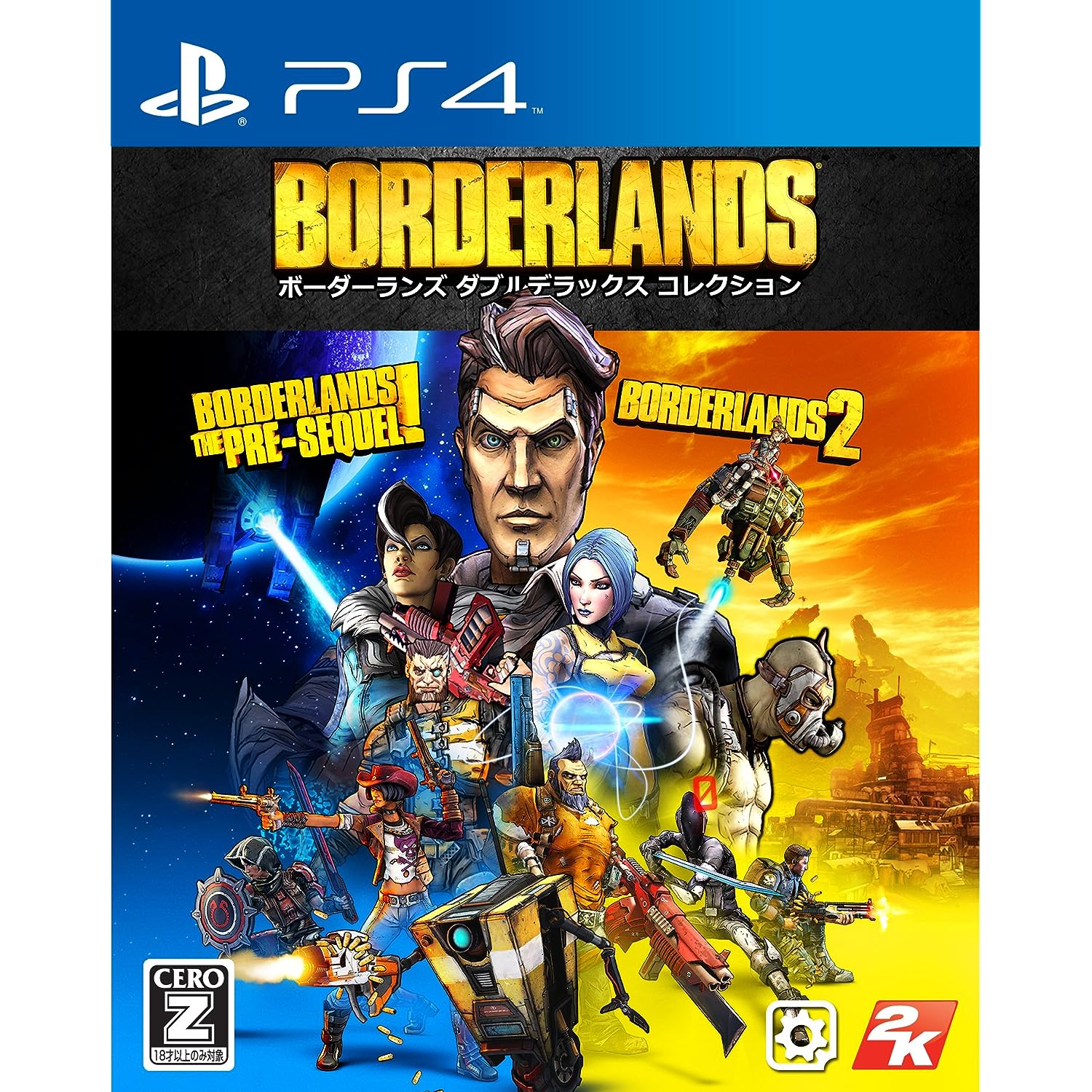 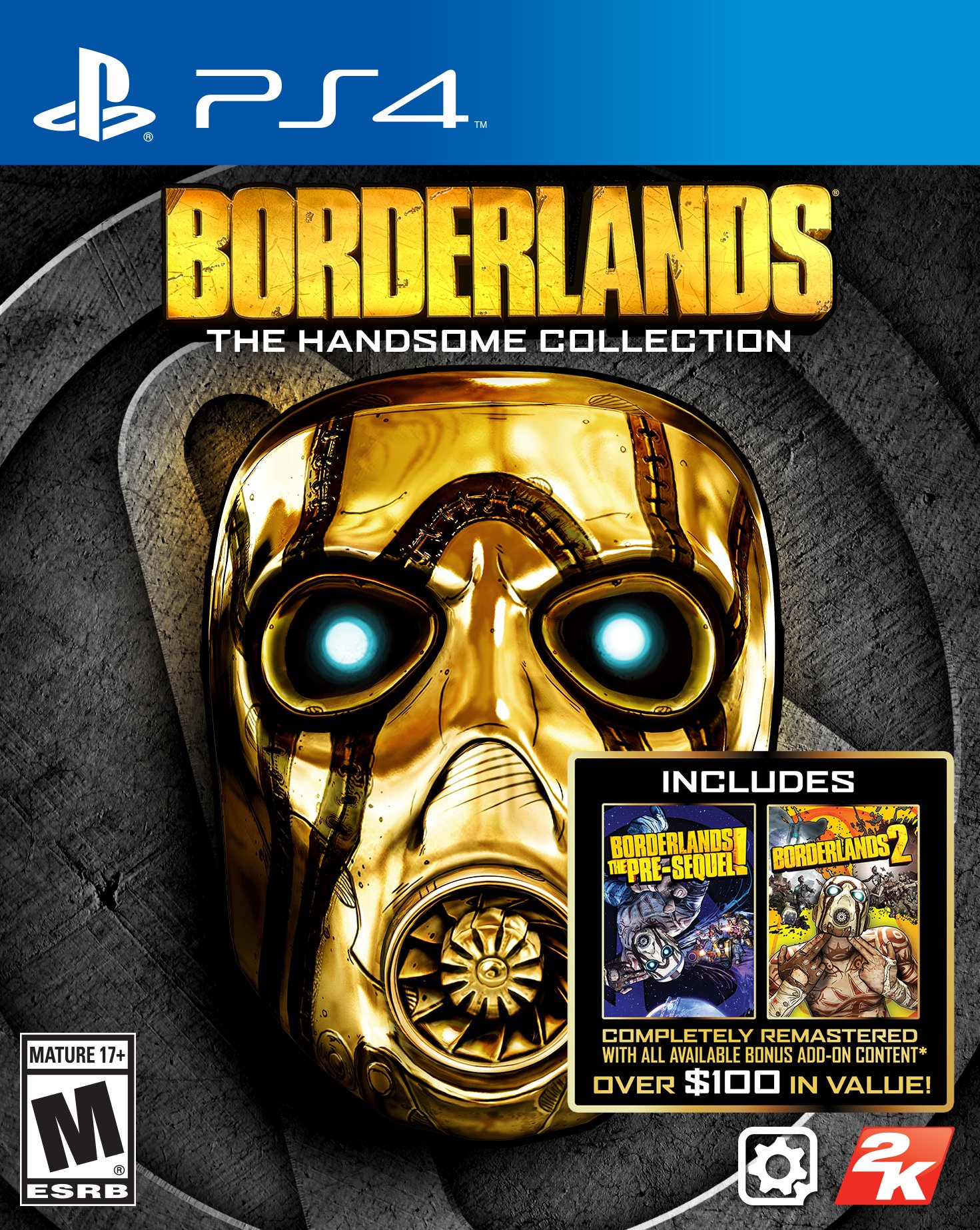 A save transfer feature was also set up. As a result, you can import your saves from the Vita and PS3 versions of Borderlands 2 to the PS4 version as well as the PS3 release of Borderlands: The Pre-Sequel to the PS4. On the Xbox side, the data from the Xbox 360 versions of both games can be transferred to the Xbox One iterations.

The games have been remastered at 1080p resolution along with adding support for four-players split-screen play. At one or two players, both titles will run at 60 frames per second. At three to four-players, the frame rate drop to 30.

Borderlands: The Handsome Collection is coming out in North America on March 24 before arriving in Europe three days later on March 27. It will be hitting Japan on the 14th of May.