Amazon has put up a product page for the Fallout 4 Vault Boy Appliqué Wallet, revealing some photos of the product. If you are interested, you can preorder the bi-folding wallet with this page from the shopping website. You can check out the photos below this paragraph. 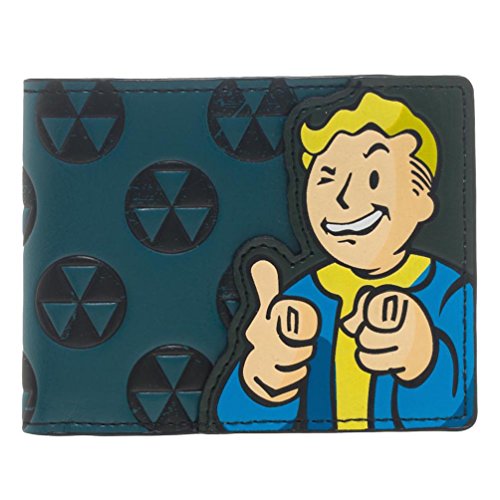 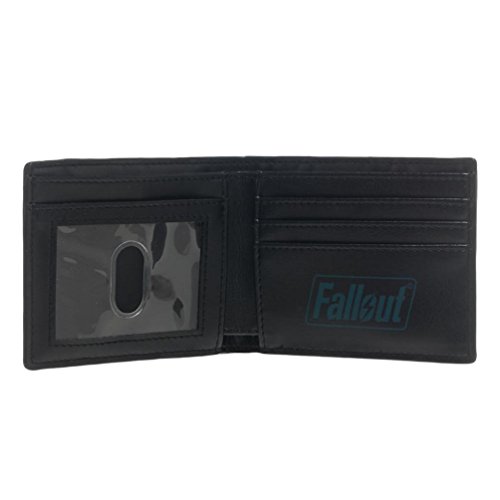 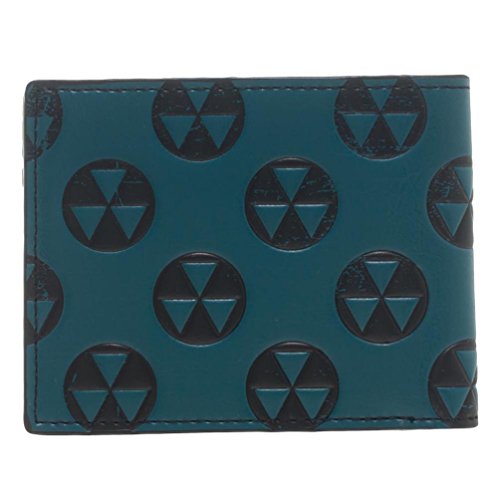 As you can see above, the wallet features the iconic Vault Boy along with the nuclear symbols from the gaming franchise. So, if you are a fan of the upcoming sequel and/or the previous installments, you might want to check out the clothing accessory.

Fallout 4 was just announced this year. The sequel got a huge blowout at E3 2015 and is expected to be one of the best selling games of 2015. The fourth mainline installment plays similarly to the most recent entries, Fallout 3 and Fallout: New Vegas. With that said, there are some refinements being made to the combat, dialogue and other elements. Not to mention that there are some new features such as a voiced main character and being able to build structures.

Bethesda Softworks partnered with Microsoft Studios to market Fallout 4, including releasing a system bundle when the game was launched. The software product also came out for the PlayStation 4 and PC platforms.