Amazon.de has revealed its exclusive steel book case for the Xbox One version of the upcoming Rise of the Tomb Raider. You can find the design of the case with the image below this paragraph. 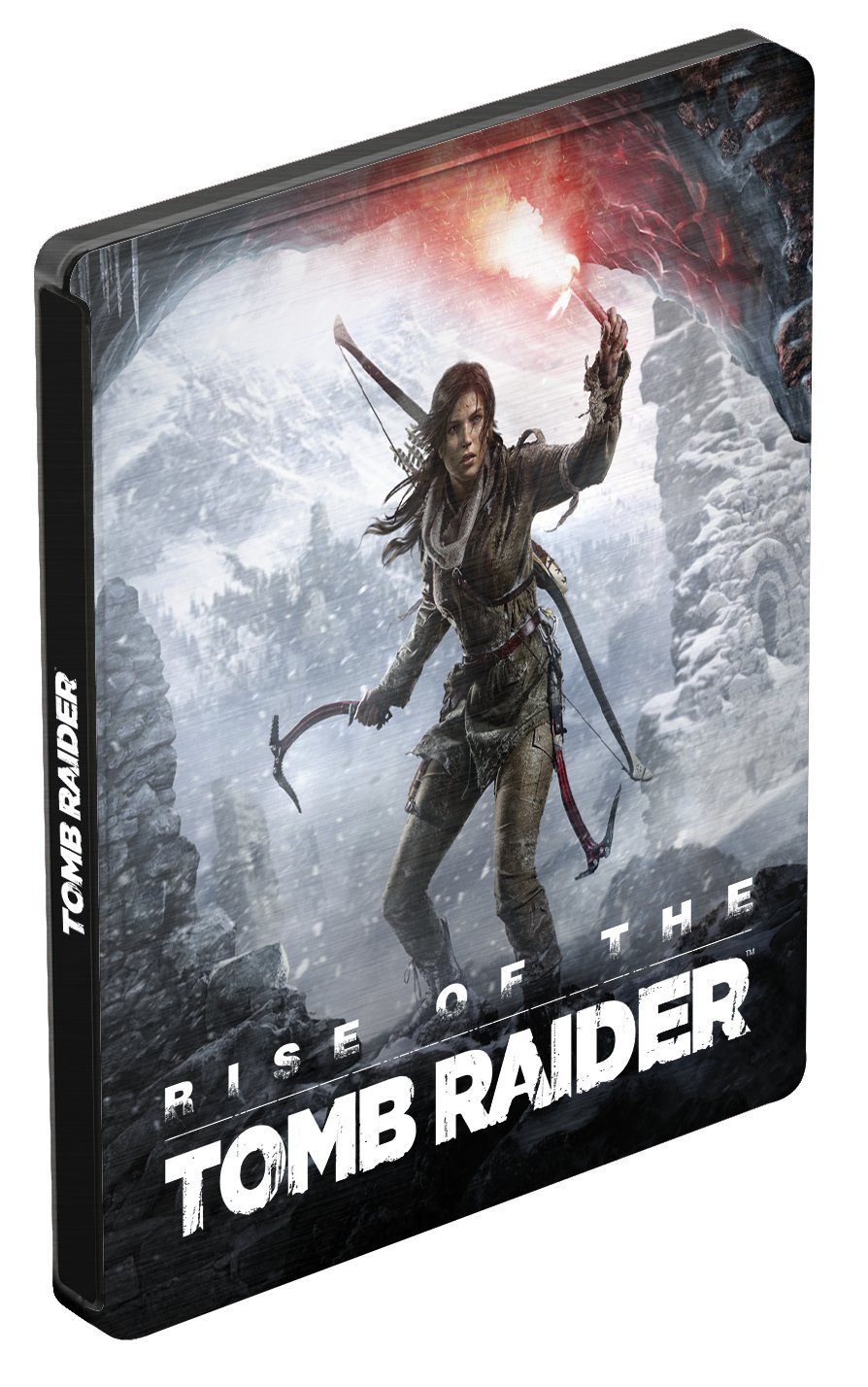 As you can see, the steel book shows the protagonist, Lara Croft, entering a cave from the snowy outdoor environment. She can be seen holding a torch on one hand and a pickaxe with the other.

For the uninformed, Rise of the Tomb Raider is the direct sequel to the 2013 Tomb Raider reboot. It retains most of the elements found in its predecessor as there will be moments where Lara will be fighting, exploring new areas and solving puzzles. With that said, the combat received some tweaks as there as players will now have more stealth-based options when it comes to engaging enemies.

Due to an exclusive deal between Microsoft and Square Enix, Rise of the Tomb Raider will be released first for the above-mentioned Xbox One, as well as the Xbox 360 last0gen console, in North America on Nov. 10. The game will then come to the PC plot in early 2016 while the PlayStation 4 port is expected to arrive sometime during the holiday season of next year.