Amazon has listed several Fallout 4 PS4 Controller Designer Skins from CloudSmart. You can check out the skins, and purchase them if you are interested via the links, below. 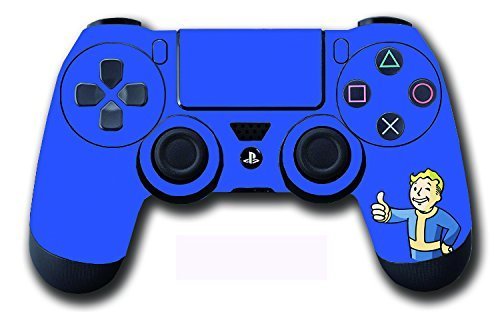 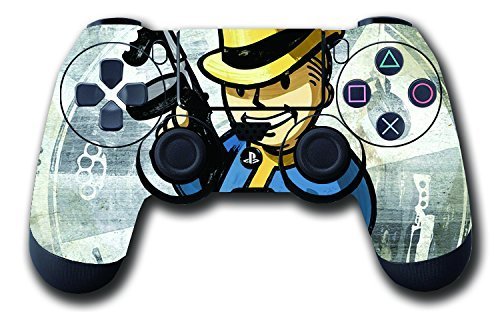 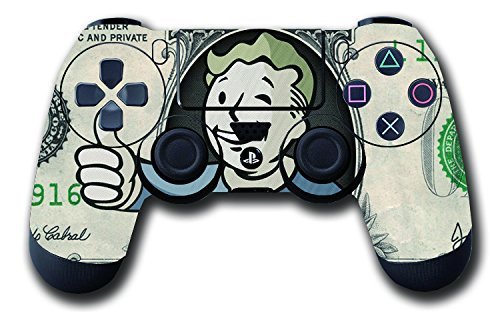 The DualShock 4 skins are designed to cover the entire front side of the controller. It is made of tough vinyl that has been laminated with high-gloss. Of course, you will also have full access to buttons and connectors as the skins were precisely cut. Aside from the aesthetics, the decals will protect the pad from scratches and dirt particles as well.

So, if you are a huge Fallout 4 fan and would like your fandom reflected on your PlayStation 4 controller, you might want to check out the aforementioned CloudSmart’s products.

Fallout 4 is one of the most popular releases of 2015 as it ended being the second best-selling game of November in the North American region following Call of Duty: Black Ops 3. The sequel was released on November 10th on the PS4, as well as the Xbox One and PC, after just being announced several months earlier at E3 2015.