Beyone is currently offering several PS4 console and controller designer skins based on the upcoming Star Wars Battlefront videogame. You can check out the designs, and purchase them if you are interested, below this paragraph: 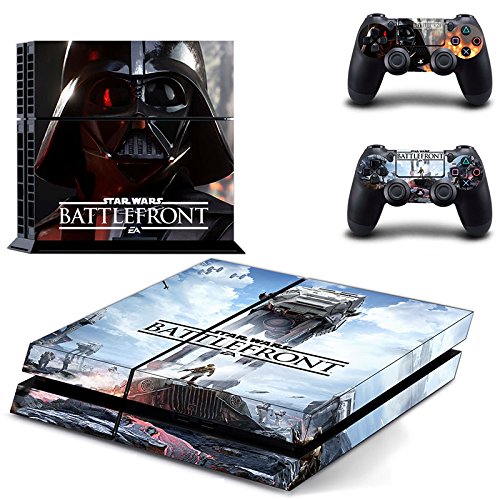 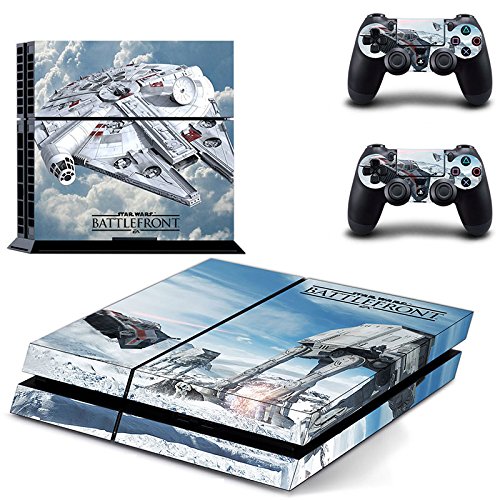 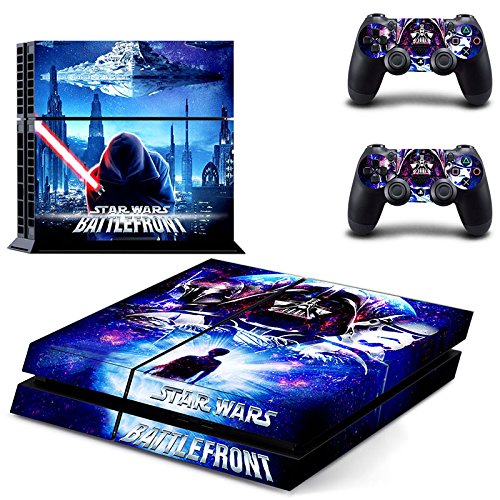 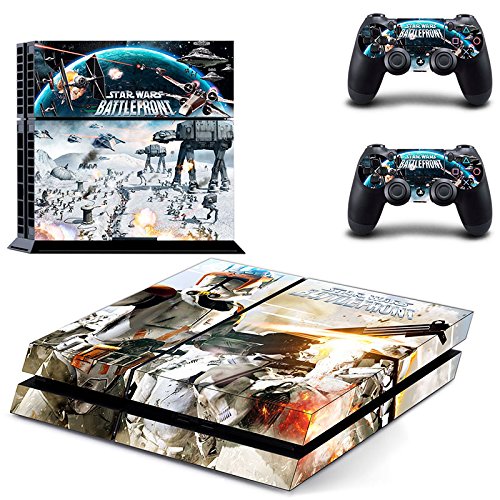 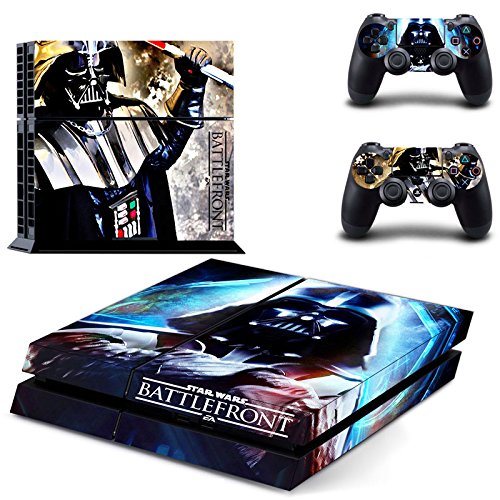 Each of the product above comes with one console sticker along with two controllers skins. They are advertised to be of high quality as they won’t be easily fade, peel or scratch. The skins should also be easy to past and remove as it won’t leave behind and sticky residue. Last but not least, the listing mentioned that the product has been precisely cut, giving you access to all the buttons and ports. So, if you are a huge Star Wars fan, you might want to take a look at the available Beyone skins mentioned above.

The Star Wars Battlefront reboot will be released on November 17th, a month ahead of the theatrical release of the Star Wars Episode VII: The Force Awakens movie. The game features characters, locations and vehicles from the upcoming film along with the previous episodes. In addition to the PlayStation 4, the multiplayer-focused shooter will also be hitting the PC and Xbox One platforms.