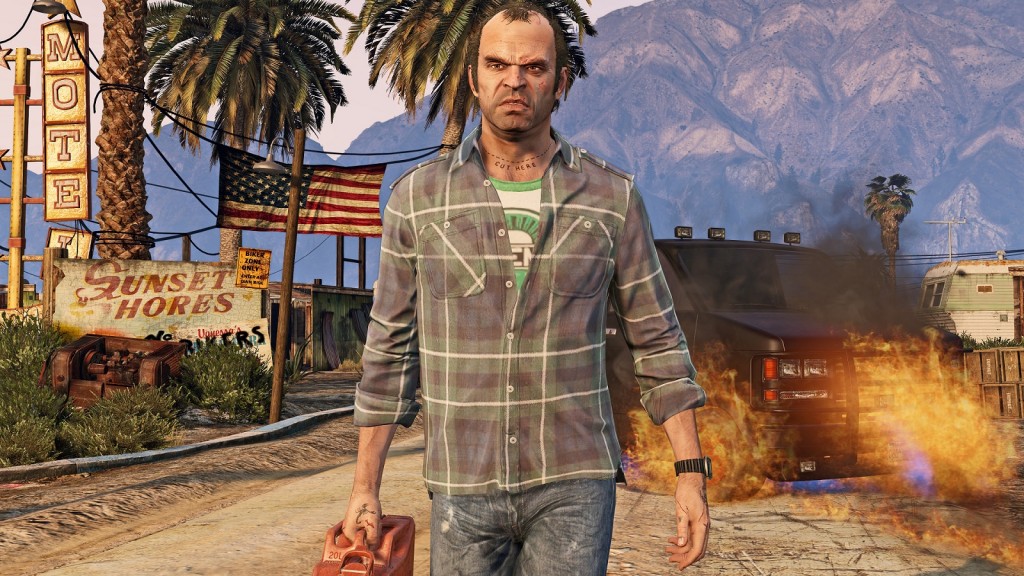 As usual, Rockstar Games decided to port a GTA game for the PC after releasing the same product first on consoles. Grand Theft Auto V was made available on the 17th of September in 2013 for the Xbox 360 and PlayStation 3 last-gen consoles before being ported to the PlayStation 4 and Xbox One current-gen consoles on the 18th of November in 2014. The fifth installment of the series will finally be hitting the PC on March 18.

Is the long wait worth it for PC gamers? We certainly this so (you can purchase it, if you want, with this Amazon link). If you need some convincing, take a look at our top five reasons why GTA 5 is worth buying on the PC below.

With the exception of the PlayStation 3 version, you have to be a member of PlayStation Plus and Xbox Live Gold in order to access the Grand Theft Auto Online mode. Fortunately, this isn’t the case with the PC port as you need to do is simply have to sign up for the free Rockstar Games Social Club service, if you aren’t already a member, to be able to play the online multiplayer. Thus, you don’t have to worry about encountering any pay wall with the computer version after buying the game.

Of course, GTA 5 won’t be a straight port on the PC. The upcoming release will come with some of the upgrades that were added with the PS4 and Xbox One versions. These changes include new activities, weapons and vehicles. The damage, foliage, online multiplayer (the maximum amount of players has been increased to 30), traffic, weather and wildlife systems were also upgraded when compared to the original Xbox 360 and PS3 releases. Last but not least is the addition of first-person shooter, which really changes how the game plays in single player and GTA Online.

Exclusive to the PC version is a new Rockstar Editor tool that will allow you to record, edit and post videos on Rockstar Games Social Club and YouTube.

3. Extras for Owners of Other Versions

You can also transfer you progress in GTA Online from the PS4, Xbox One, Xbox 360 and PS3 to the PC version. As a result, you won’t have to worry about starting all over again from the beginning if you decide to play the computer release of GTA5.

With Grand Theft Auto V on PC, you will also be able to use mods to change how the game looks and plays. For instance, the iCEnhancer mod for Grand Theft Auto IV added a lot of neat visual effects to improved the graphics. In regards to GTA 5, mods on the console side have already resulted in some interesting gameplay situations such as putting a large portion of Los Santos underwater. With the easier modding and greater horsepower on the PC, you could see some special creations from the community.

The best reason to buy GTA 5 on the PC is, without a doubt, the graphics. While the game looks great on the PlayStation 4 and Xbox One, it only ran at 30 frames per second at 1080p. With the computer version, you can bump up the resolution to 4K and the frame rate to 60. Additionally, Rockstar Games is also adding support for triple monitor configurations, including NVidia 3D Vision (which means you can play in stereoscopic 3D if you want).

Of course, you will need a well equipped PC in order to get the most out of your experience. You can check out the minimum and recommended specs for the videogame below.

If you can match or exceed the recommended specs, then you should be in for a treat with the GTA 5 on the PC.

As we mentioned above, the computer version is coming out on the 18th of March. You can preorder the port with this page on Amazon.