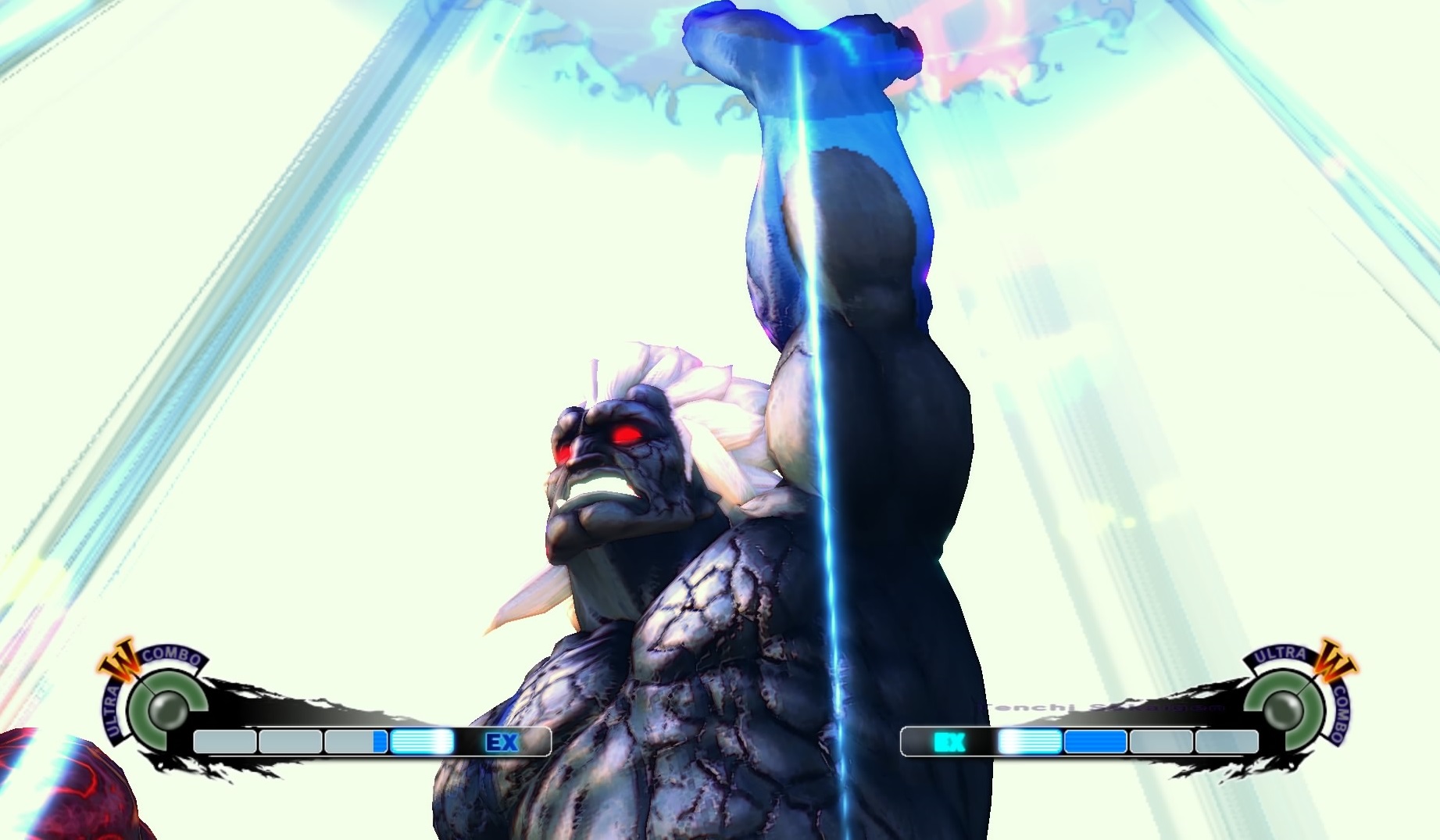 While it did not get as much attention as Street Fighter V, Capcom announced at last December’s PlayStation Experience event that Ultra Street Fighter IV is being ported to the PlayStation 4. So is the remastered version of the popular fighting game worth buying? Let’s take a look from a few different angles.

The Many Different Versions of Street Fighter IV

If you haven’t keep up with the videogame, it can be somewhat confusing as to what the many different versions of Street Fighter IV include.

The original game was first released on February 17, 2009. It features a mix of returning favorites (Balrog, Blanka, Chun-Li, Dhalsim, E. Honda, Guile, Ken, M. Bison, Ryu, Sagat, Vega and Zangief) in addition to newcomers (Abel. C. Viper, Refus and El Fuete). Street Fighter IV was largely credited with bringing the fighting genre back to prominence and is considered one of the better games overall last-generation.

Of course, Capcom went on to milk the popularity of the fourth mainline Street Fighter installment with several major updates, the first of which is Super Street Fighter IV. The new version, which was released on April 27, 2010, came with ten new characters: Adon, Cody, Dee Jay, Dudley, Guy, Hakan, Ibuki, Juri, Makoto and T. Hawk.

Super Street Fighter IV was then released on December 16, 2010, adding Evil Ryu, Oni, Yang and Yun. Last but not least is Ultra Street Fighter IV, which launched on June 3, 2014. The most up to date version added Decapre, Elena, Hugo Andore, Poison and Rolento F. Schugerg.

Along with having all the characters from the previous versions (44 in total), the Ultra version also added new stages in addition re-balancing gameplay. Some new mechanics, such as Delayed Wakeup and Red Focus, were also added. With some unblockable setups removed as well, Ultra Street Fighter IV is easily the definitive version of the fighting game.

For the upcoming PlayStation 4 port, Capcom will be including all the characters, stages and post-launch DLC costume packs. It will also run at 1080p on the PS4 as opposed to 720p (the native resolution of the PS3 and Xbox 360 versions). Check out some screens from the remastered port below this paragraph.

Perhaps the biggest addition for PlayStation fans, especially those from the hardcore fighting community, is the removal of input lag that was present in original PlayStation 3 release. Other than a higher resolution and the input lag fix, however, the PS4 version is the same as the other releases on the PlayStation 3, Xbox 360 and PC.

Capcom is planning to release Ultra Street Fighter IV on the 26th of May. In terms of price, the game will only cost $24.99, which is fair when you take into account the amount of content, and small improvements, it contains. With that said, Capcom is only making the game available digitally on the Sony Entertainment Store as no physical disc release is being planned.

Should You Buy the game on PS4?

Depending on your prior experience with Street Fighter IV, you may or may not want to purchase Ultra Street Fighter IV at full price on the PlayStation 4. If you haven’t played the game yet, then the port is definitely worth buying. It is also worth checking out if you played the previous versions of the fighting game but not the Ultra installment.

On the other hand, you might want to hold out for a price drop (or skipped it altogether) of Ultra Street Fighter IV on PlayStation 4 if you have already played the PlayStation 3, Xbox 360 and/or PC versions to death.