Like with most anticipated RPG releases, The Witcher 3: Wild Hunt will be getting an official strategy guide. Aside from the regular edition, CD Projekt Red decided to team up with Prima Games to also release a collector’s edition. So is The Witcher 3: Wild Hunt Collector’s Edition: Prima Official Game Guide worth buying? Before you come up with a decision, we highly suggest taking a look at some factors we listed below.

About The Witcher 3: Wild Hunt

First, let’s talk about a little bit about the game itself. For the third game, CD Projekt Red decided to expand the world exponentially, around 30 times larger than the previous games in the series in addition to 20 percent bigger than The Elder Scrolls V: Skyrim. The large spaces won’t be empty either as the development team promises to include plenty of meaningful side quests that will reward players from a narrative standpoint. It should take most players around 50 hours to complete the main story and another 50 to finish off all the side quests.

Gamers will also have to worry about what abilities, armor, crafting, items and weapons to use in addition to fighting off a wide range of enemies. With branching decisions to boot (which makes the game highly replayable), The Witcher 3: Wild Hunt is going to be an absolutely massive game.

Due to its ambitiousness and massive size, you may find yourself overwhelmed, especially if you going for a 100 percent walkthrough. Fortunately, The Witcher 3: Wild Hunt Prima Official Game Guide is designed for gamers to get the most out of the game. The book will teach player how to fight (detailing what skills and abilities to use), craft items and even play the card game called Gwent.

Also included is a map that pinpoints all of the important locations and non-playable characters in the massive world in addition to a full bestiary that covers all of the enemies and monsters you will be fighting. Last but not least, a free e-Guide (with updated content) is also included if you prefer using your mobile phone or device instead of flipping through a book.

While you can find most of the above-mentioned information on the Internet, the data may take some time to compiled, especially with a massive RPG like The Witcher 3: Wild Hunt. If you are the type of gamer who likes to buy and play games on the first day, then you should definitely consider getting the official strategy guide. 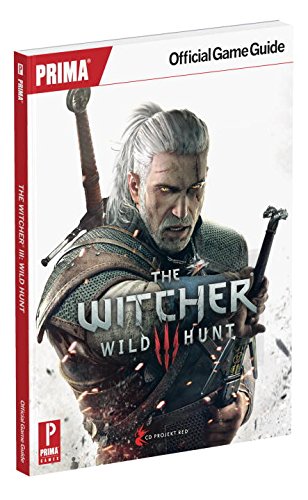 Of course, the collector’s edition also comes with some extras that hardcore fans should enjoy. The first is the collectible hardcover, which was created using premium treatments and finishes. You will also get more than 40 extra pages dedicated to showing off the art from the videogame.

The biggest bonus, however, is the exclusive Witcher Grimoire. The 96-page book is written by David S. Hodgson and will explain the lore surrounding the game’s world and its inhabitants. This product can only be found in The Witcher 3: Wild Hunt Prima Official Game Guide. 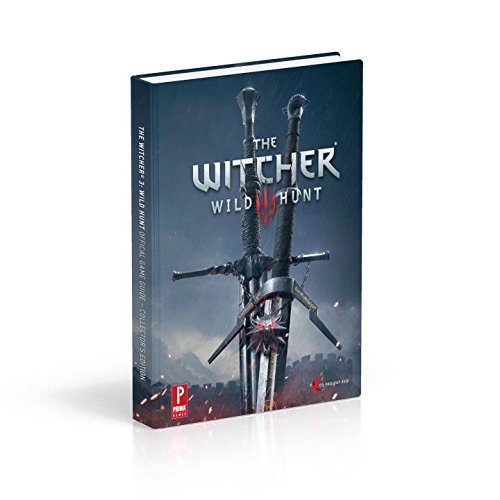 If you are picking between either buying The Witcher 3: Wild Hunt Collector’s Edition Prima Official Game Guide or The Witcher 3: Wild Hunt Prima Official Game Guide, you should also consider the price of both products. The price difference is actually pretty small between the two books when you considered the amount of extras included in the collector’s edition.

Not to mention that The Witcher 3: Wild Hunt Collector’s Edition Prima Official Game Guide will only be printed once, meaning that it won’t be sold again after it sells out of its initial shipment. For hardcore fans and/or collectors, getting the most expensive version of the official strategy guide should be well worth the small price markup.