Star Wars Battlefront should end up being one of the best-selling videogames of 2015. If you are planning on picking up the game (like millions of gamers are expected to do this holiday season), we also suggest buying the following complementary products so that you will be able to get the most out of the experience.

While Star Wars Battlefront is shipping with plenty of content (including the Battle of Jakku map that will be offered as free DLC), Electronic Arts will also be releasing four major expansions for the game. Although not much is known so far, the company did announce that season pass holders will get a two-week early access to the downloadable content in addition to acquiring the “Shoot First” emote.

So, if you want even more content for the videogame, make sure to check out the season pass with this link on Amazon. 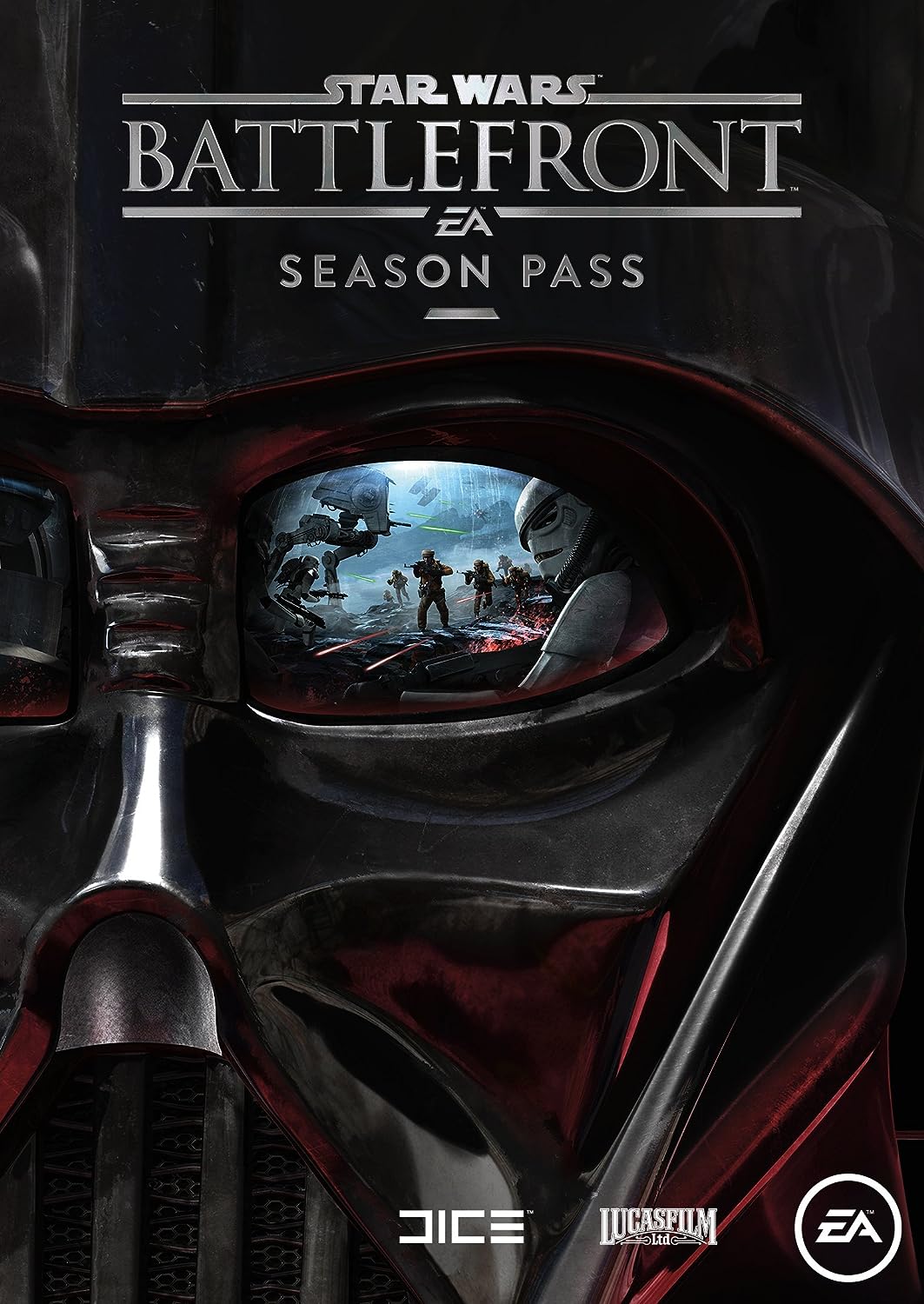 If you played Battlefront during the open beta and/or through other methods, then you should know that the game sounds just as good as it looks. Being able to hear the blasters going off in different directions really adds to the immersion. Not to mention that having a surround sound headset will help you spot your opponent as you will be able to hear which direction a particular noise is coming from. 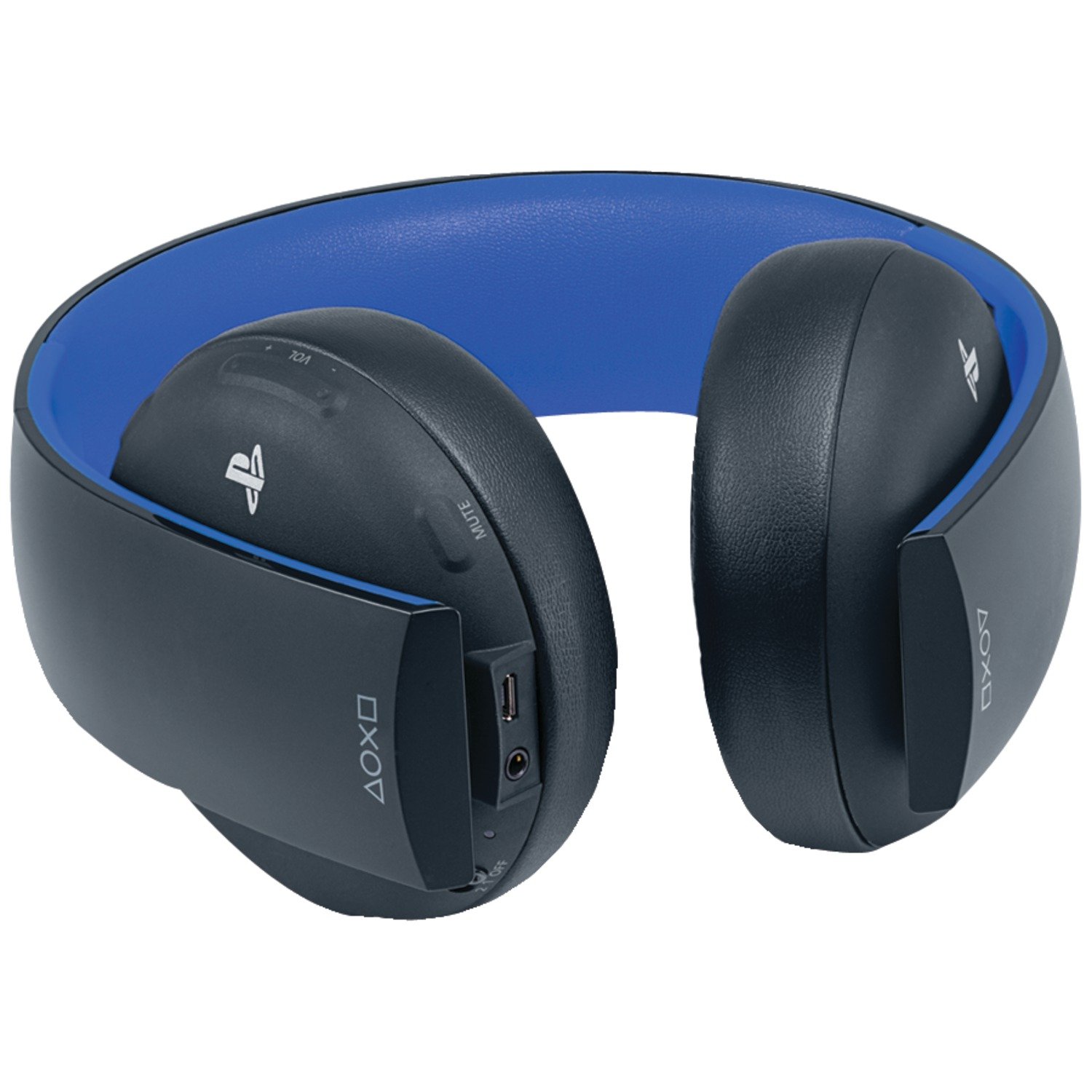 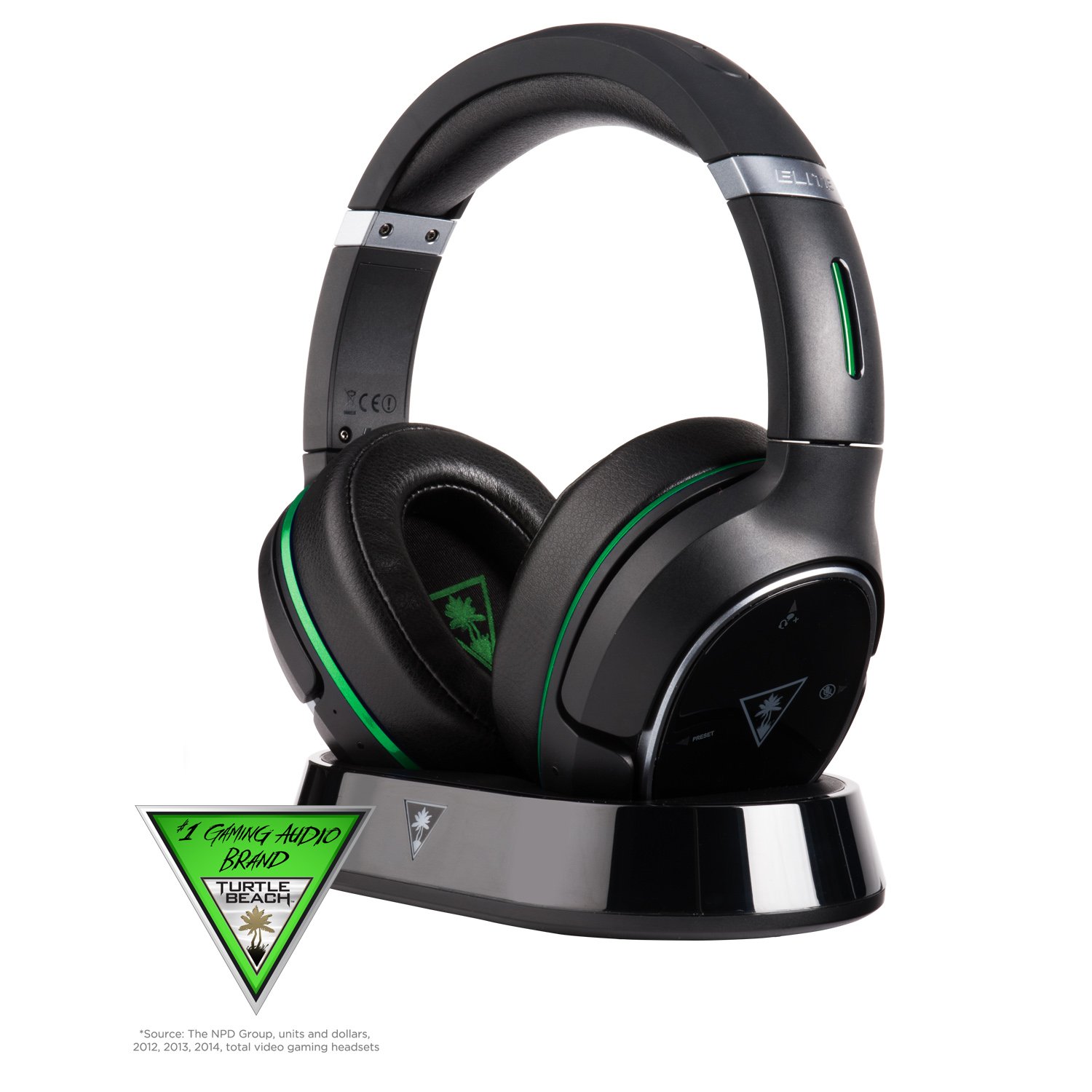 PC players should check out the popular HyperX Cloud II Gaming Headset as it uses 7.1 Virtual Surround Sound via the included USB Audio Sound Card. You can find the product here. 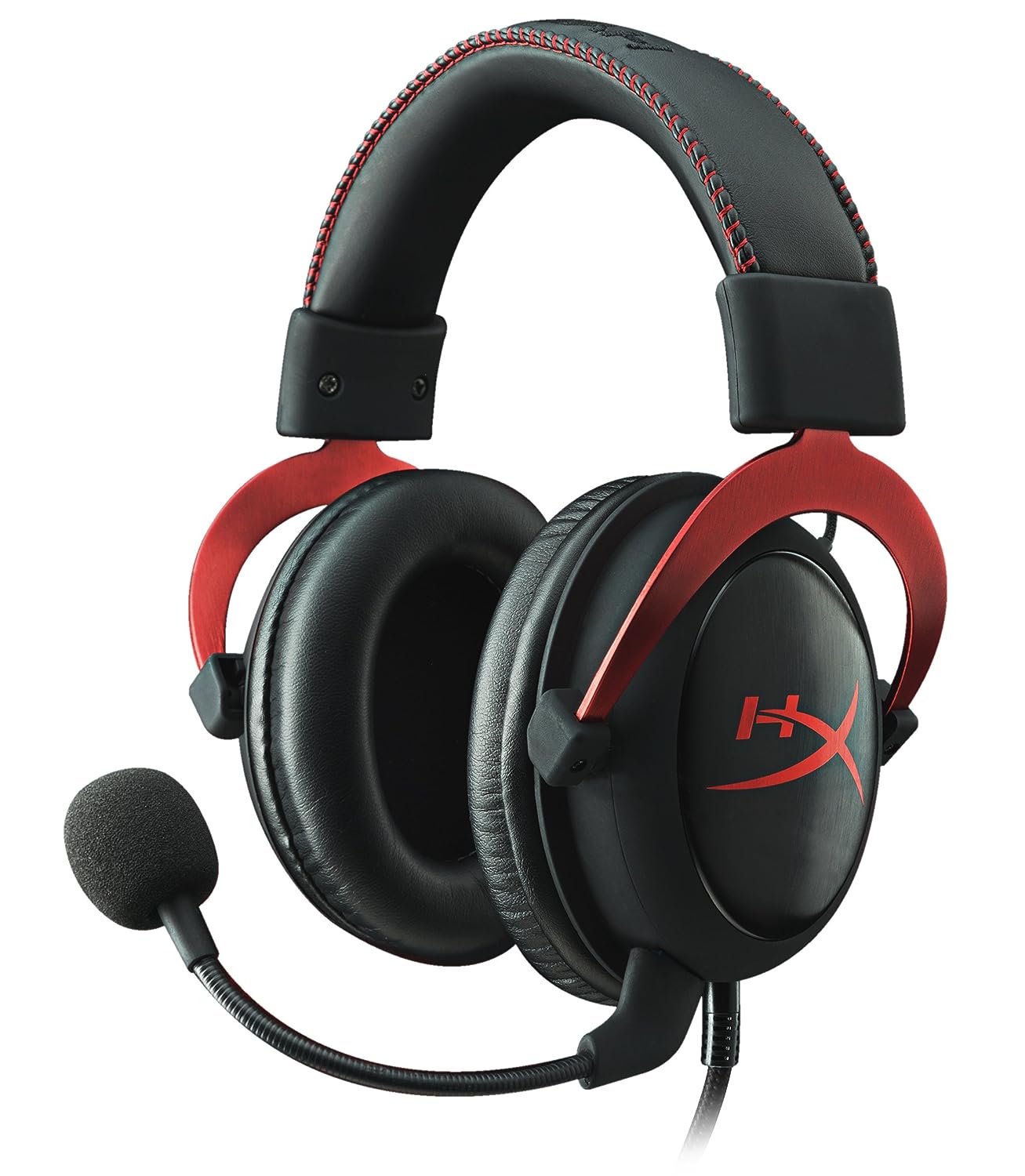 You will have to be accurate with your shots in Star Wars Battlefront if you want to be successful during encounters in Battlefront. If you don’t like the default analog sticks of the DualShock 4 and/or Xbox One Wireless Controller, then you might want to take a look at some third-party alternatives. We suggest taking look at the various Kontrol Freek products via this page to find a suitable solution. 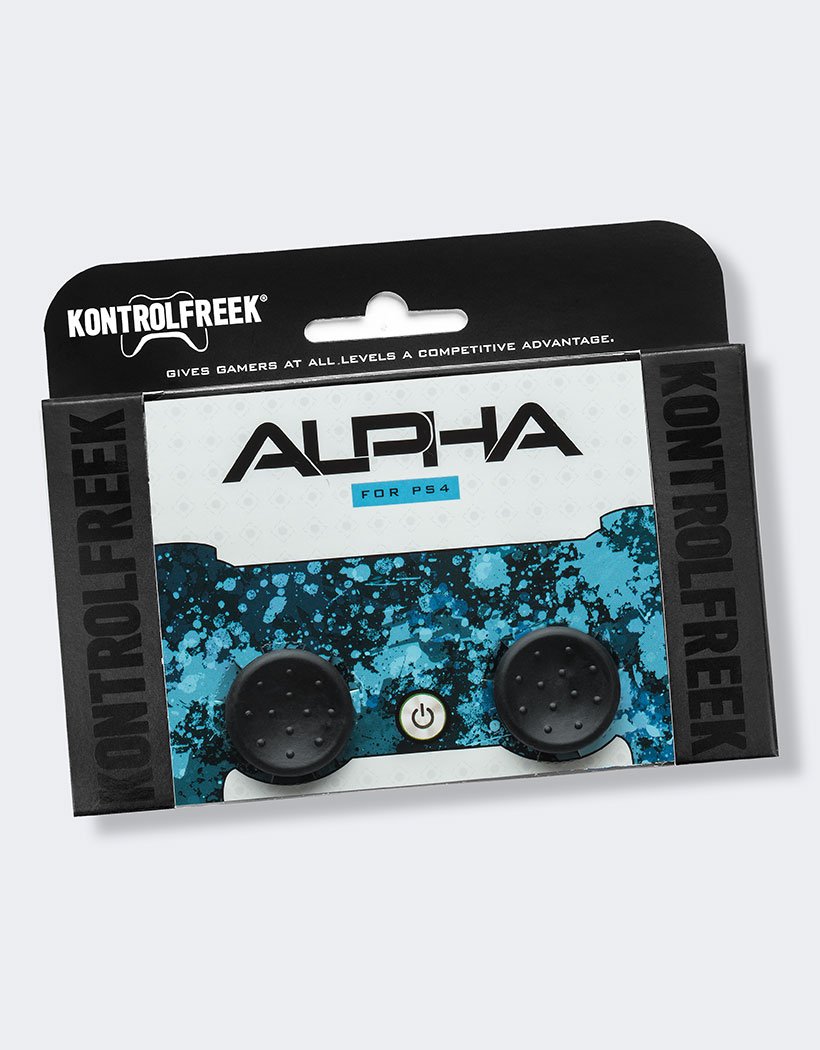 If you want even an even more competitive edge, you might want to buy the official strategy guide. The Prima Games book will provide expert tips for the co-op mode in addition to the multiplayer matches. These strategies will include how to make the best use out of every vehicle and weapon in the shooter.

Hardcore Star Wars fans might want to take a look at the collector’s edition as well. The more expensive version comes in a hardcover design in addition to a bonus lithograph set, which will be protected with enclosed envelopes, featuring the following environments: Endor, Hoth, Sullust and Tatooine. Find the guides with the following pages: Star Wars Battlefront Standard Edition Guide and Star Wars Battlefront Collector’s Edition Guide.

The upcoming videogame is a current-gen only release as it won’t be playable on the Xbox 360 nor PlayStation 3. If you don’t own a capable PC or console, then you should take a hard look at the two PlayStation 4 bundles. 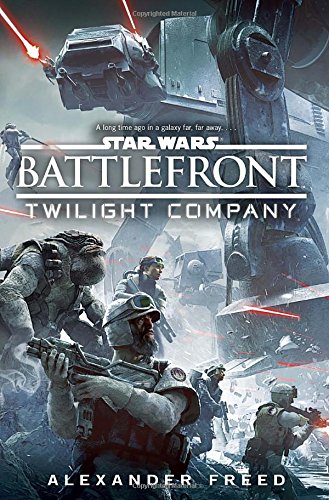 Battlefront features iconic characters, environments, vehicles and weapons from the movies, including the upcoming Star Wars Episode VII: The Force Awakens. To get the most of context out of these battles, you should watch all of the films if you haven’t already. If you missed out on the previous six episodes, you might want to consider picking up the Star Wars: The Complete Saga Blu-ray Collection with this link. 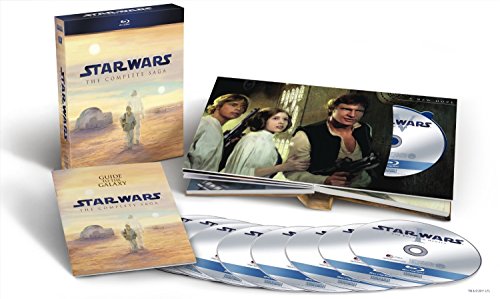 With the above-mentioned products, you should be able to get the most out of your playtime with Star Wars Battlefront. The videogame is launching on the 17th of November in North America for the PlayStation 4, Xbox One and PC.