Bioworld has released several new officially licensed merchandise based off of the PSOne. The new products include a wallet and key chain. Take a look at the photos below (via the Amazon.de product pages with this link and this page). 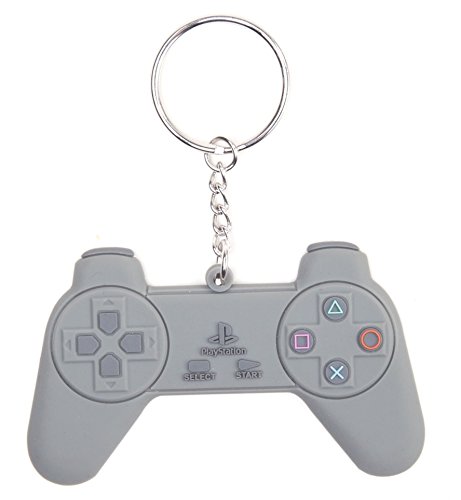 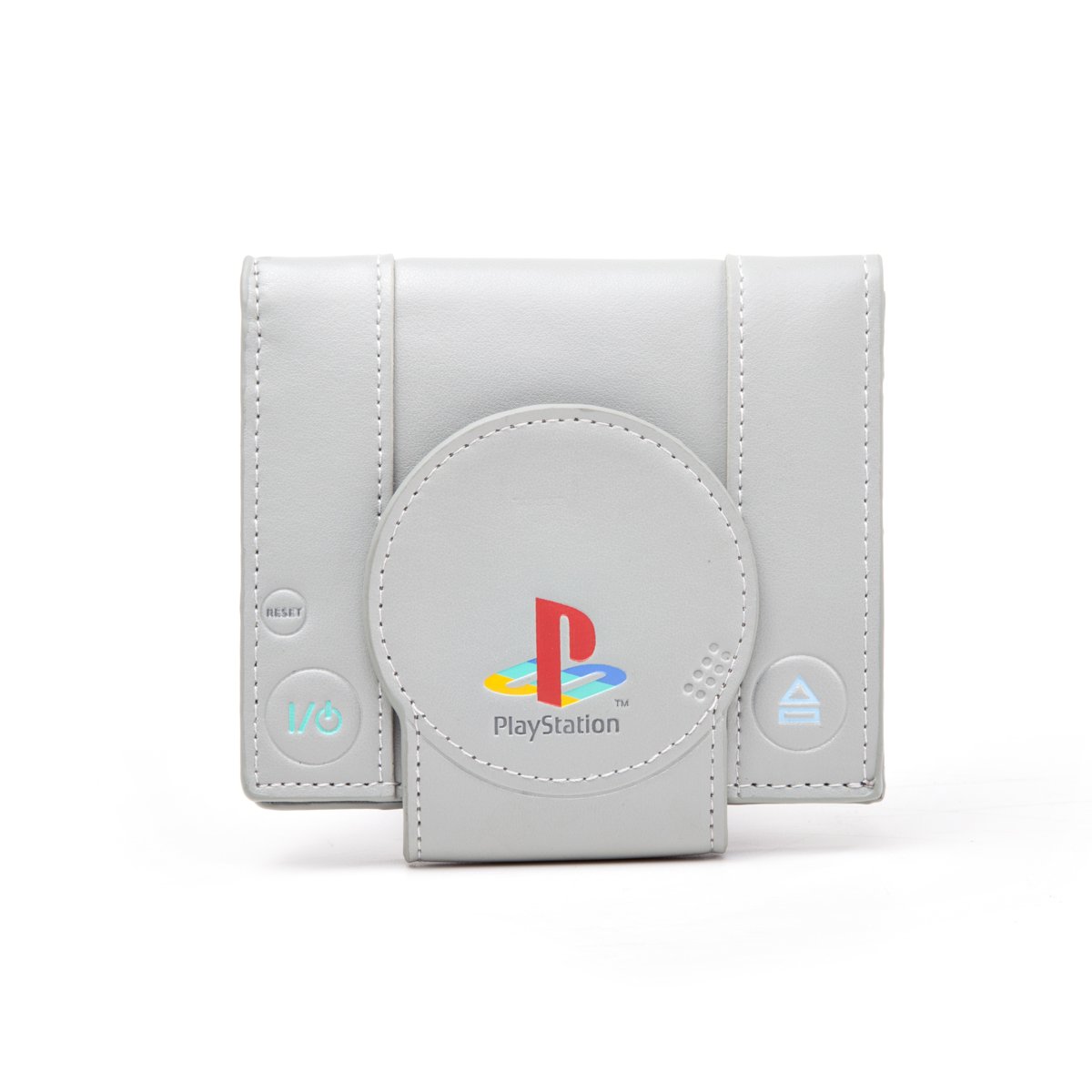 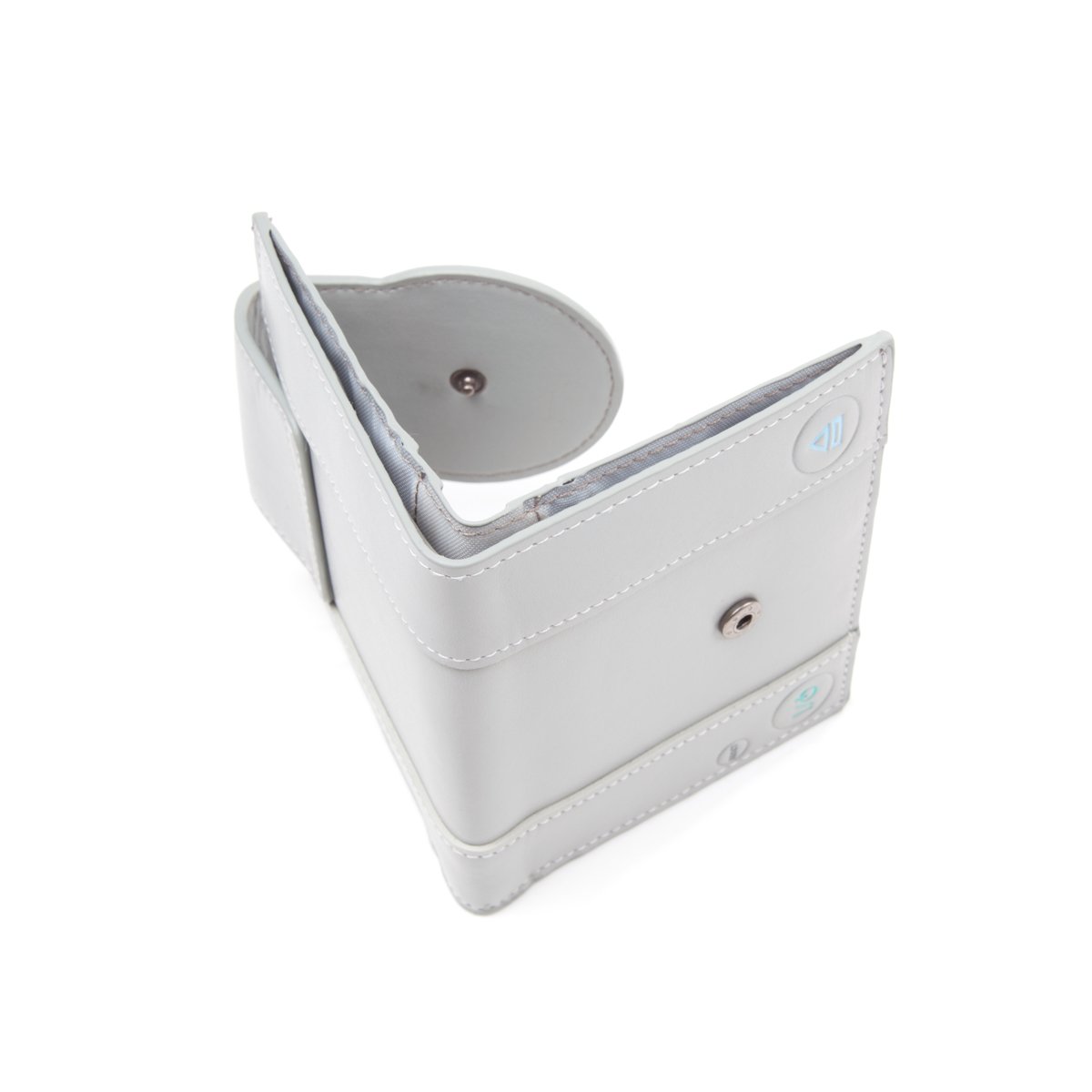 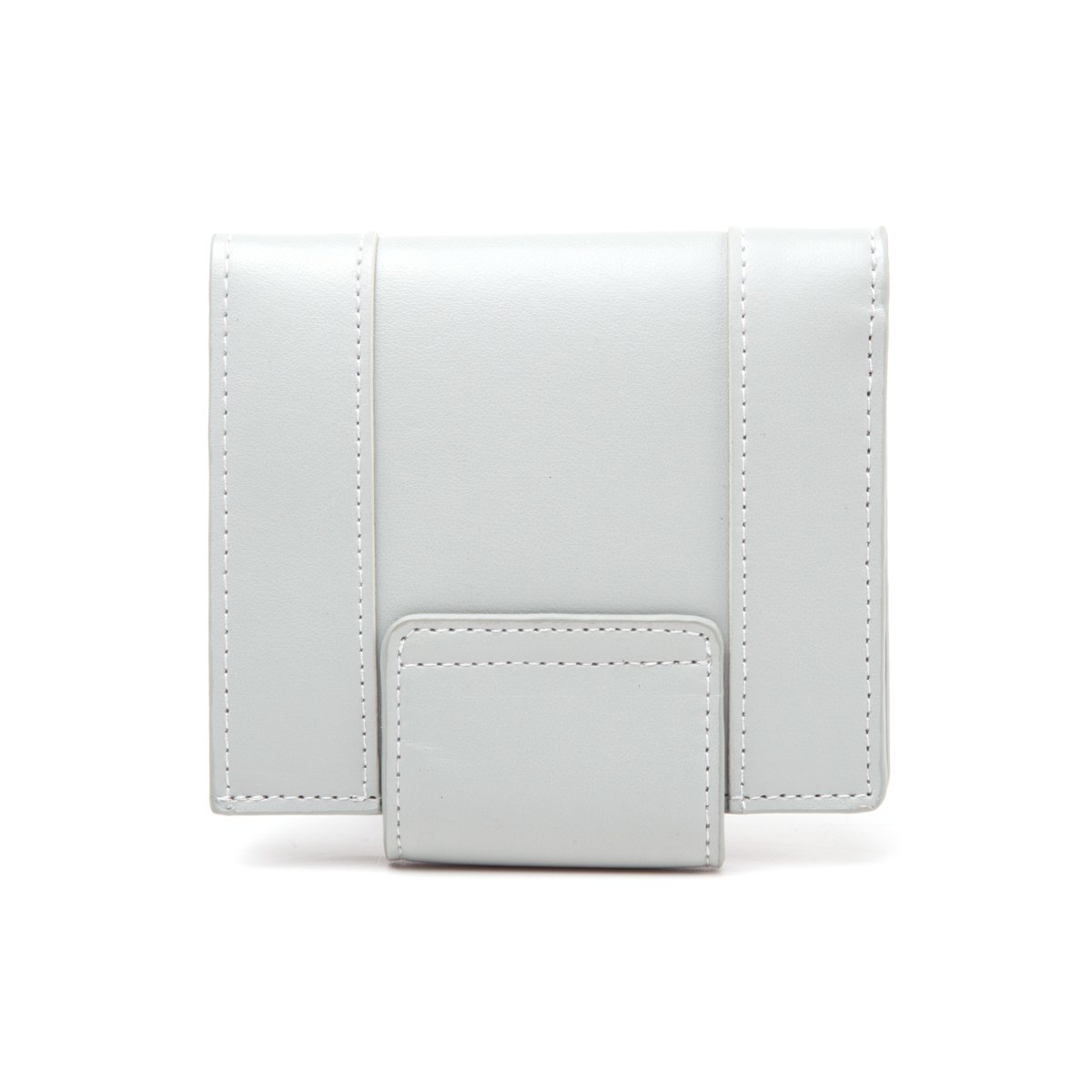 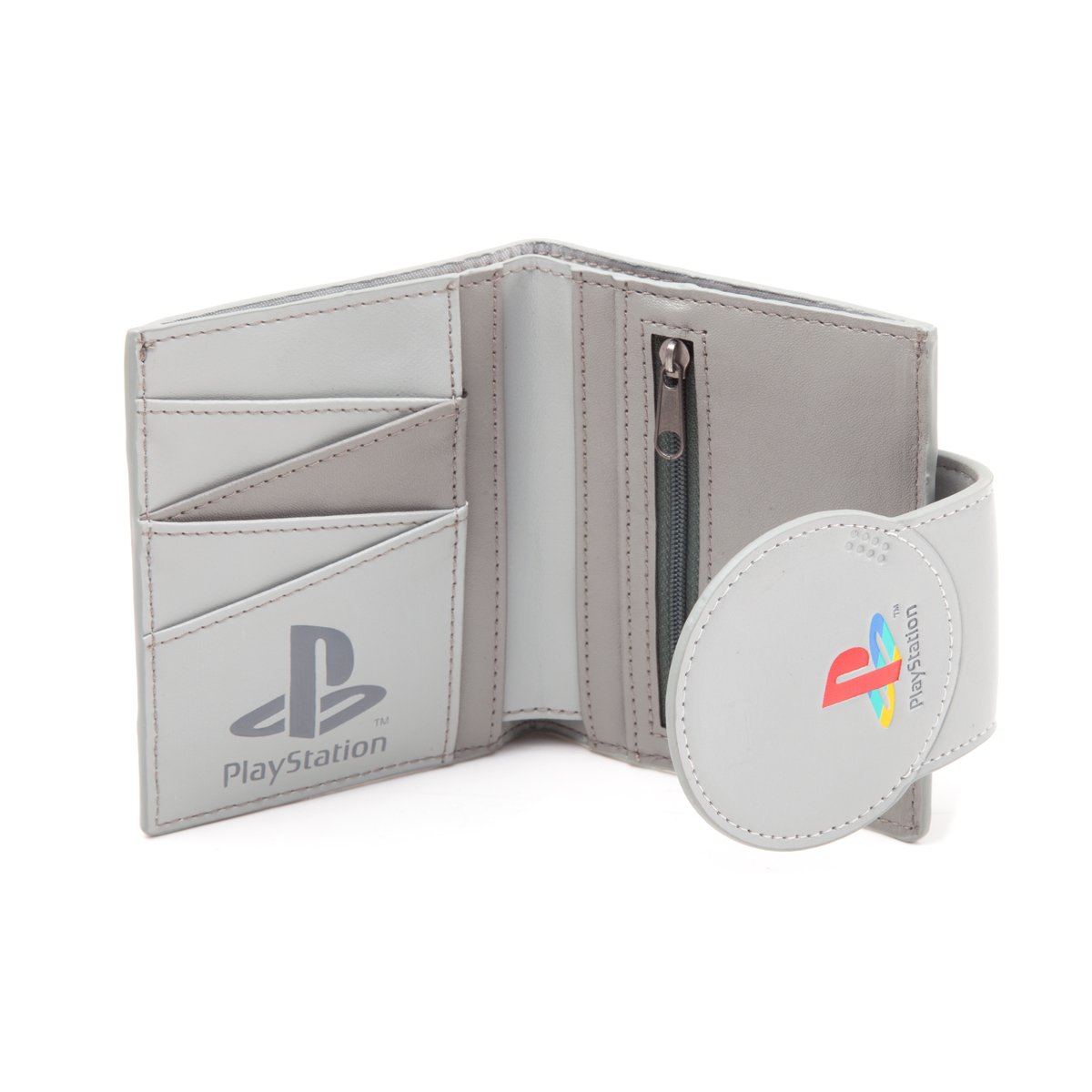 As you can see, the PSOne wallet looks just like the system with the classic grey color in addition to the power, eject and reset buttons. The giant PS logo was also placed in the middle. The keychain looks like the original controller for the console, which was actually what players used before the advent of the DualShock game pads.

Sony recently celebrated the 20th anniversary of the PSOne with the PlayStation Experience event. Moreover, the company also sold an extremely limited version of the PlayStation 4 based off of the original design of the PSOne. These special edition systems have became very much sought after as they are selling for extremely high prices.