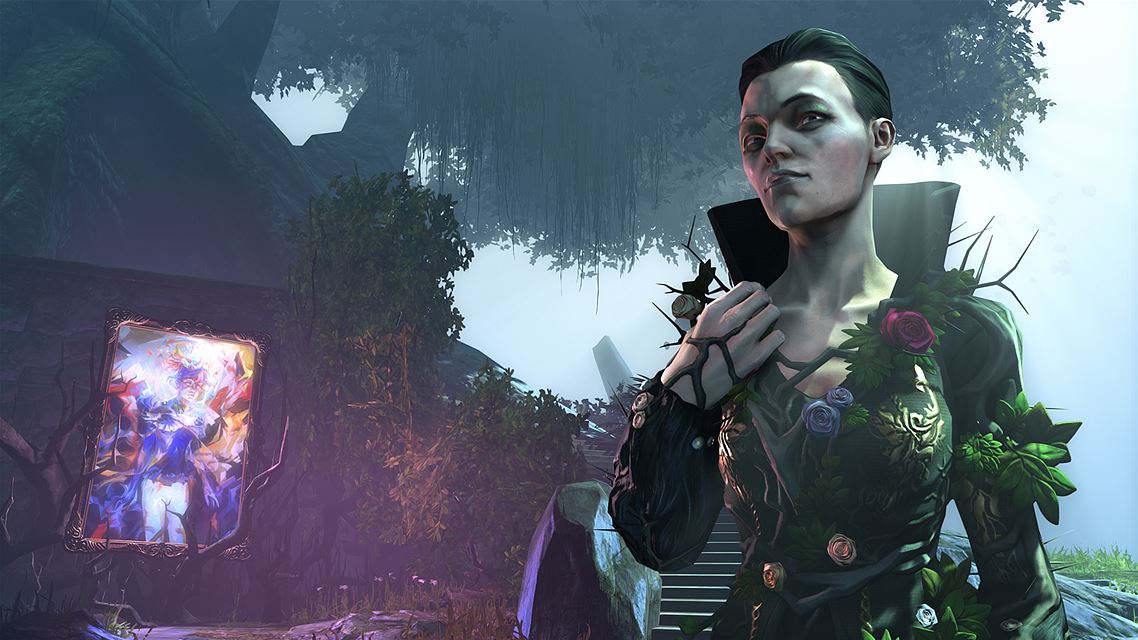 Amazon has listed some details for the newly available RIG 500HC 3.5mm Stereo Gaming Headset, which you can order with this page from the shopping website. Take a look at a pair of photos for the PlayStation 4 and Xbox One Plantronics headset with our media gallery below this paragraph. The product has been designed … Read more Details listed for the Plantronics RIG 500HC 3.5mm Stereo PS4 and Xbox One Gaming Headset

The Marvelous Games Store has updated the product page for Corpse Party: Blood Drive, revealing more gameplay screenshots along with some artwork. If you are interested, the Evert After Edition can be preordered with this link from Amazon. You can check out the new set of media assets from Blood Drive with our media gallery … Read more More gameplay screenshots and artwork for the Vita-exclusive, Corpse Party: Blood Drive Amazon has provided a look at the newly available PowerA Xbox One Single Charging Stand, which you can purchase right now with this link. You can check out the photos of the charging accessory with our media gallery located below this paragraph. The latest PowerA product has been officially licensed by Microsoft for use with … Read more A look at the PowerA Xbox One Single Charging Stand The updated box art has been revealed by an Amazon listing of the upcoming Battleborn. If you are interested, you can preorder the PlayStation 4, Xbox One and PC versions of the first-person shooting multiplayer online battle arena game with this link from the online retailer. You can compare the new and old covers below: … Read more Updated box art revealed for Gearbox Software’s Battleborn