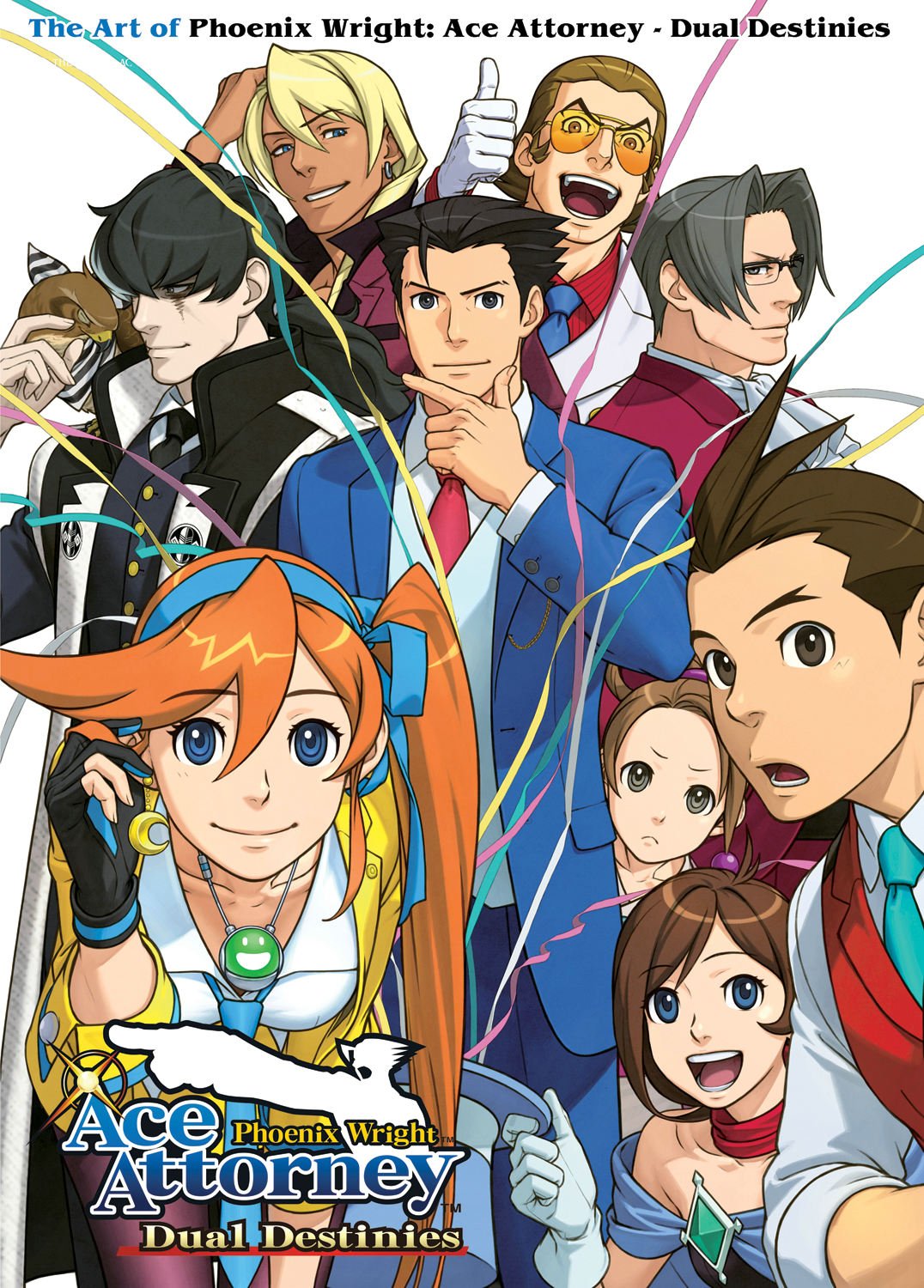 It looks like the release for The Art of Phoenix Wright: Ace Attorney Dual Destinies has been pushed back from its initial summer launch. According to a listing update from Amazon, the art book is now slated to come out on the 24th of September in North America. If you are interested, you can preorder the paperback product with this link from the online retailer.

For the uninformed, The Art of Phoenix Wright: Ace Attorney Dual Destinies is being published by Udon Entertainment in North America. The book contains artwork from the Nintendo 3DS game, including pin-ups, storyboards in addition to character designs and profiles. It total, the product is going to feature 240 pages of content.

Phoenix Wright: Ace Attorney Dual Destinies was first released in Japan on July 25, 2013. It was translated and released for the North American region, as a eShop digital exclusive, later in the same year on the 24th of October. The visual novel game feature three main characters: the newcomer Athena Cykes in addition to the returning Apollo Justice and Phoenix Wright.

The next game in the Phoenix Wright series is a spin-off title, called Dai Gyakuten Saiban: Naruhodō Ryūnosuke no Bōken, set during the Meiji Period of Japan. The videogame was made available on July 9th in the Japanese region but has not yet been announced for North America.